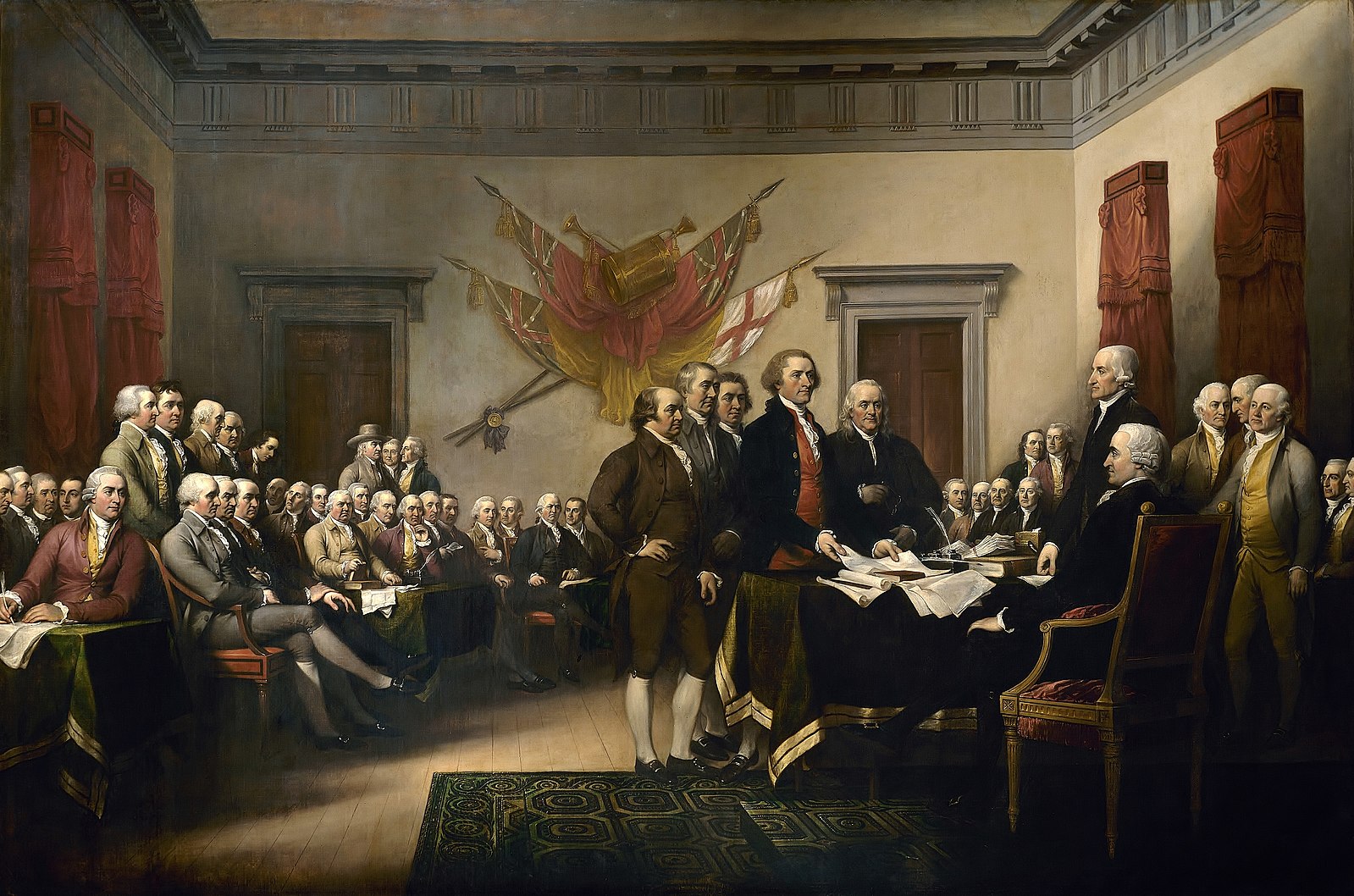 George Washington’s understanding of America’s founding document as a call for an energetic government stands in stark contrast with the majority of interpretations of the Declaration. Whereas Washington complained that the British imperial state since 1760 had done too little to promote the welfare and happiness of colonial North Americans, twentieth- and twenty-first- century commentators criticize the British for having done too much. Whereas scholars, pundits, and politicians now agree on little else about the American Revolution, most concur that the authors of the Declaration celebrated limited government. One leading progressive historian, for example, interpreted America’s Declaration as the manifesto of “a revolt against the centralized coercive power of Great Britain and the colonial aristocracy.” The political philosopher Hannah Arendt, who understood more than most that the American Revolution was itself a successful project of state formation, also read the Declaration as a document that fundamentally “abolished the authority and power of crown and Parliament.” In contrast to the French Revolution, she believed, social questions rarely arose in America’s founding. The authors of the Declaration were committed to a concept of negative liberty, according to one leading legal scholar, by which they meant “freedom from a number of social and political evils, including arbitrary government power.” America’s Founders, chimes in one leading historian of the American Revolution, especially those who penned the Declaration, “tended to see society as beneficial and government as malevolent.” Another eminent historian agrees in this regard: the American revolutionaries drew on a legal tradition that was committed to “limited government.” The Declaration, insists yet another scholar, “gives voice to a political philosophy of extremely limited government.” The Declaration put into words a long-held commitment by British Americans to independence, agrees another expert in early American history, because they “cast a suspicious eye on even their own colonial governments, which many of them considered remote and unrepresentative.” Countless commentators and politicians have drawn on this scholarly tradition in their insistence that the Declaration of Independence enshrined the American commitment to small government.

In fact, Washington understood the meaning of America’s founding document far better than we do today. He was immersed in the culture of Anglo- American political argument in which the Framers of the Declaration also participated.5 What, then, was the nature of this political discussion? What were the contours of the imperial state that George Washington and his fellow North Americans celebrated in the 1770s? Only by answering these questions will it be possible to comprehend fully the document the North American Patriots drafted in June and July 1776. Only by understanding what the Patriots understood to have been the benefits of the imperial government that was replaced in 1760s will it be possible to comprehend the kind of state they hoped to construct in and after 1776. Interpreting America’s founding document requires understanding the policies pursued by the eighteenth- century British imperial government.

From The Heart of the Declaration by Steve Pincus. Published by Yale University Press in 2016. Reproduced with permission.

Steve Pincus is the Bradford Durfee Professor of History at Yale University. He is the author of several books on seventeenth- and eighteenth-century British history. 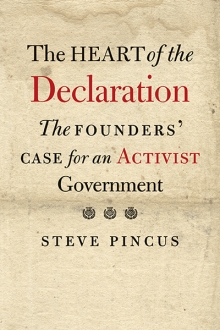