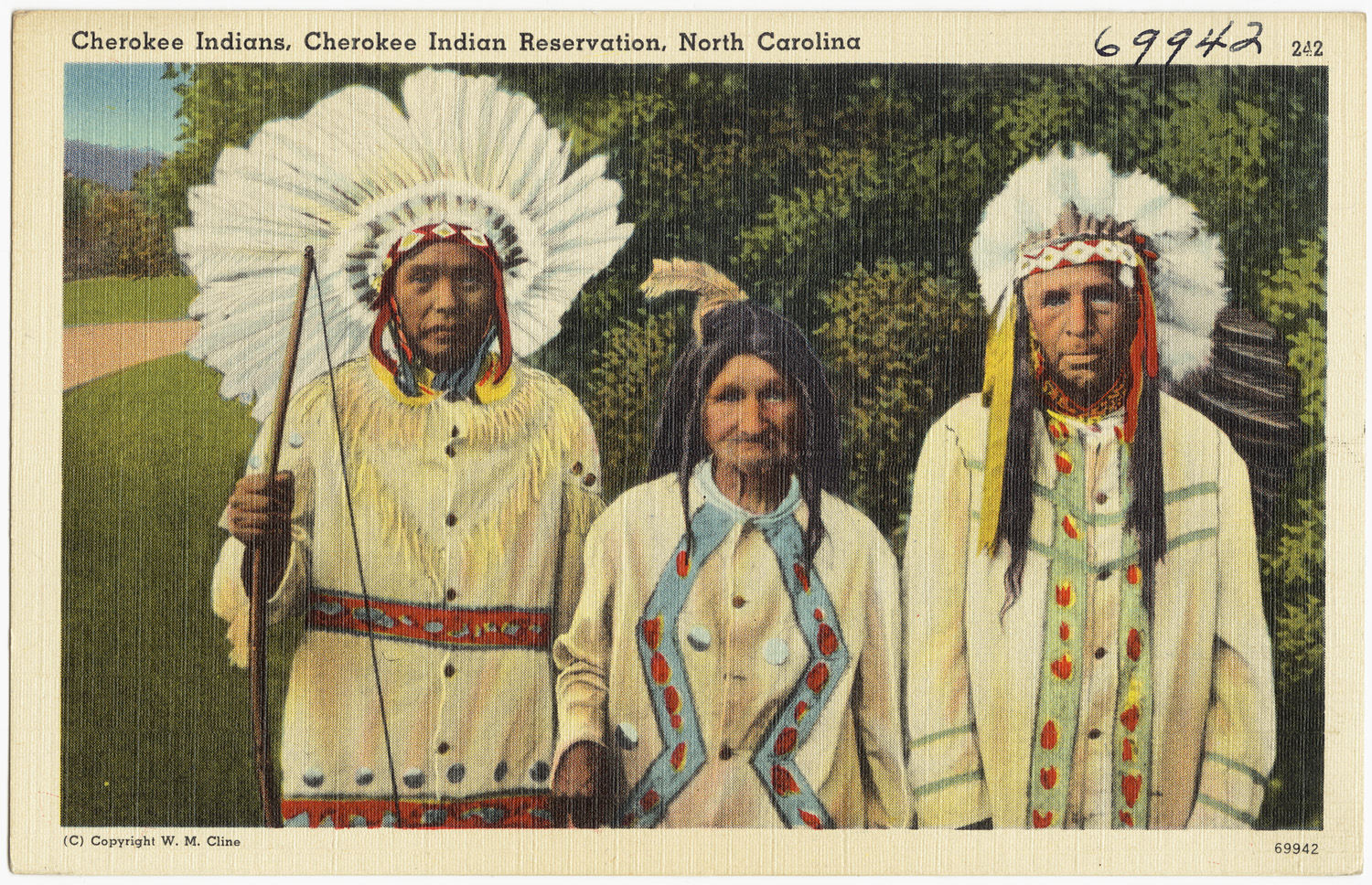 During the latter half of the eighteenth century, the Cherokee people experienced an unprecedented series of challenges to their established modes of life. The matrilineal and matrilocal social structures that gave Cherokee life its meaning and purpose were increasingly exposed to an overlapping series of imperial political, commercial, military, and cultural pressures. When American forces swept through Cherokee Country during the Revolutionary War (ca. 1775 –1783), they exacted vengeance on the Cherokees for their leaders’ allying with the British. American troops destroyed scores of Cherokee towns, the demographic centers of eighteenth-century Cherokee life. Once the war ended, Cherokee people began the task of rebuilding their lives, although they did so on communal farmsteads that sprawled along rivers and creeks.

Major social and political changes also reshaped Cherokee life during the latter third of the eighteenth century. Established centers of political power shifted, both geographically and in terms of who held power, with an increasingly influential generation of “mixed-blood” Western-educated Cherokee leaders shaping the future of Cherokee politics. All of these changes occurred as a growing number of Cherokee townspeople became refugees and migrants within the cis-Mississippi. Elders struggled to recall a time when such a significant movement of people had occurred. While most Cherokees migrated to different sections of Cherokee Country in the Southeast, reluctantly parting from the land and rivers that anchored communal life in the southeastern portion of North America, a small number of Cherokees began seeking refuge from the ravages of colonial warfare and aggressive settlers by looking farther afi eld, and to lands beyond the western banks of the Mississippi River.

For the Cherokee, as for other Indigenous peoples in the American South, the latter half of the eighteenth century was both a traumatic and a transformative epoch in their collective histories. Whether they chose to relocate in different parts of Cherokee Country, rebuilding their towns or clearing land for farmsteads, or trekked beyond the Mississippi and to Missouri, Arkansas, Texas, or colonial Mexico, Cherokees continued to nurture kinship relations. Holding on to old memories and remembering kinship ties was no easy task during a time of colonial warfare, shifting settler frontiers and borderlands, and an increasingly mobile, migratory existence for many hundreds (and ultimately thousands) of Cherokee people. The cumulative impact of colonial encounters with Spanish, French, and British settlers, traders, and colonial officials, therefore, opened a new chapter in Cherokee history. In a sense, the Cherokee both became victims of aggressively expansive settler societies, and became Indigenous agents of settlement and re-settlement themselves. This unnerving epoch magnified the significance of intratribal rivalries, led to political and military conflicts with other Indian tribal leaders and warriors, and placed the regenerative qualities of Cherokee social structures and cultural beliefs under intense pressure.

In the decades between the French and Indian War (1754 –1763) and the Treaty of Washington in 1819, when Eastern Cherokee leaders declared their determination to resist further cessions of land and remain in the Southeast, the Cherokee diaspora was born. During these tumultuous decades Cherokee chiefs ceded 58,555,280 acres of land in Virginia, Georgia, Tennessee, Alabama, and North Carolina either to British colonial governments in North America or to the federal government of the United States. For a people whose homeland once included portions of present-day southwestern Virginia, West Virginia, Kentucky, Tennessee, Georgia, the Carolinas, and Alabama, the loss of land and loss of access to the rivers and streams that sustained Cherokee towns and farms was life-altering. How Cherokees responded to the challenges of the eighteenth century spoke volumes for the resilience and innovative qualities of the Cherokee people and their leaders. The Cherokee were becoming a dispersed people during the latter half of the eighteenth century and this dispersal was occurring on a geographical scale that seemed unprecedented to them. The language of nationalism therefore became a useful rhetorical device that enabled an increasingly diasporic population to locate a cultural and political “home,” helping Cherokee people to keep their sacred fires burning and imagine an identity that was deeply rooted in history, language, tradition.

From The Cherokee Diaspora by Gregory D. Smithers. Published by Yale University Press in 2018. Reproduced with permission.

Gregory D. Smithers is Professor of history at Virginia Commonwealth University and author of numerous books and articles about Native American and African American history. 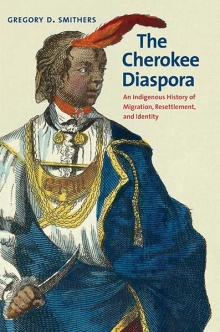