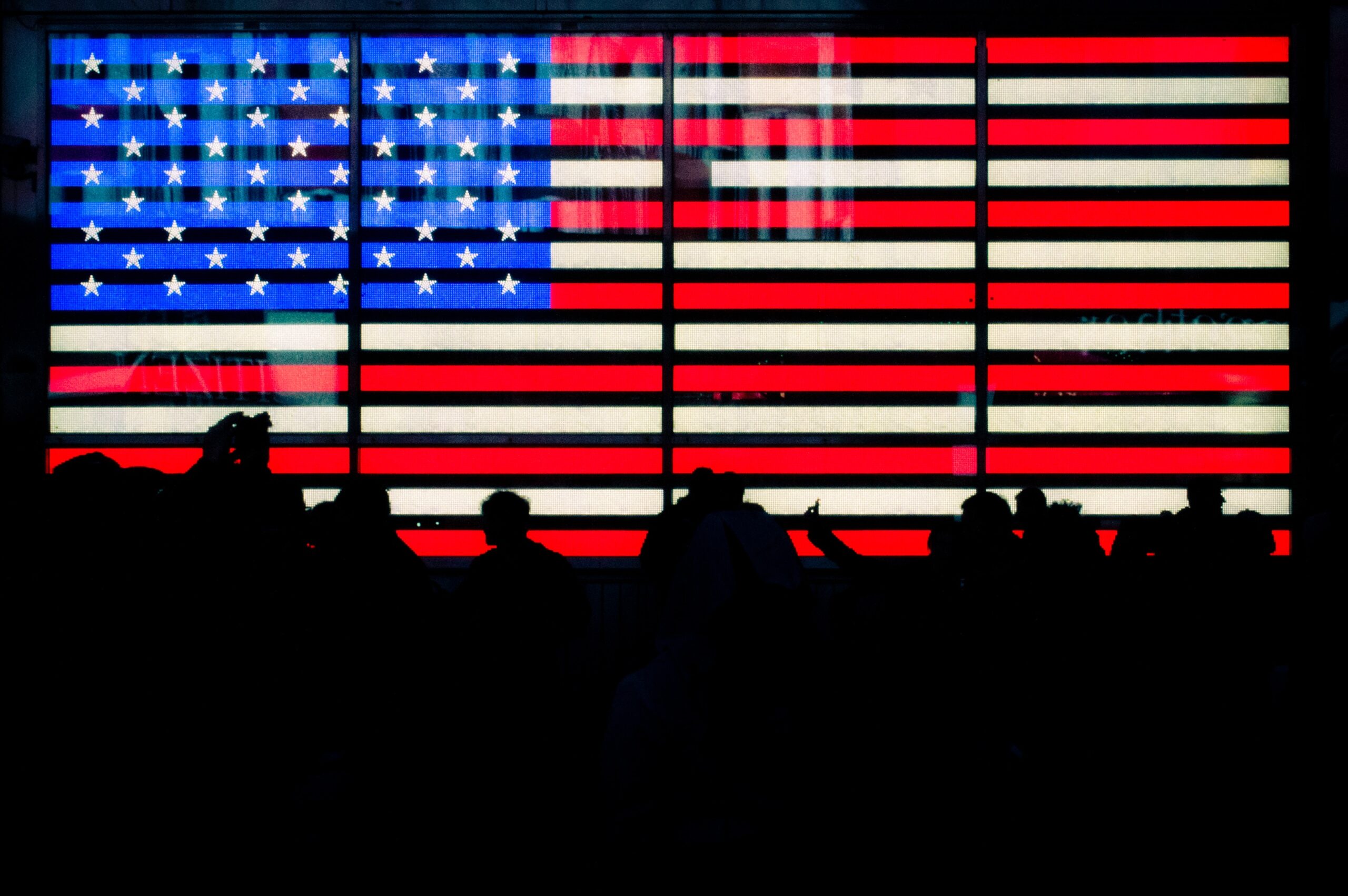 Sanctions have always played a part in conflicts among states and between states and non-state actors. However, their use by the United States government has accelerated in recent years. There are now nearly twenty countries subject to US sanctions and roughly ten sets of sanctions that are not aimed at any particular country. In addition, the list of individuals and companies now on the US Treasury’s Office of Foreign Assets Control (OFAC) sanctions list has swelled to more than six thousand.

The widespread use of sanctions by the US government raises many questions concerning their morality, their effectiveness, their cost (to both sides) and their implementation. Yet the bigger question is why they have become so popular at this moment in US history. Is it a sign of US strength or of weakness?

Consider the decision by President Trump to withdraw from the Joint Comprehensive Plan of Action (JCPOA) for Iran agreed to in 2015 by the US and five other countries in relation to Iran’s nuclear ambitions. One argument is that the US government feels sufficiently confident in its own power that it can replace the JCPOA with a set of unilateral sanctions. These will then force US companies trading with Iran to cancel contracts. It will do the same for non-US companies, it is claimed, since they fear the consequences of being shut out of the US financial system. This will bring about Iranian economic decline, forcing the country’s leadership to enter into new negotiations or even bringing about regime change.

The counter-argument is that the world has changed so much since the end of the Cold War that US sanctions on their own cannot bring about their stated objectives. Leaving aside the ability of Iran to withstand sanctions for nearly forty years and even assuming that most European companies will comply with US demands, there are many companies outside Europe and North America that will happily step in to replace the canceled contracts. Thus, the result will not be the decline of the Iranian economy, but a reorientation of its trade and investment towards other countries – especially China and Russia.

This is, therefore, an argument about US global power at a time when the American share of the world economy and international trade is shrinking. This relative decline, of course, has been going on a long time, but it could be ignored as long as the US was indisputably the largest player. That is no longer the case since China has overtaken the US on many key metrics including exports and GDP measured at purchasing power parity exchange rates. However, the US still provides the currency that dominates global international reserves and this generates significant leverage.

Time will tell in the case of Iran which argument is correct. However, the omens for the US are not good. Even at the height of its powers, the US government found that unilateral sanctions failed to meet its objectives (Cuba is the obvious example). And other countries, including allies, have agency and seek to adopt policies that neutralise the effect of American extra-territoriality on their companies and citizens.

I have described the US as an empire while others prefer terms such as ‘hegemon’, ‘paramount power’ or ‘indispensable nation’. Whatever it is called, the US is now clearly in retreat as a global power and its leaders must decide how to respond. Unilateral sanctions are currently favoured by the Trump administration, but they are of doubtful efficacy. And such sanctions are clearly useless in response to many challenges faced by the US such as global climate change.

When empires are in retreat, it is always a difficult transition. The temptation is either to deny the retreat is underway, which would have been the response of Hillary Clinton if elected to the presidency, or to accept that retreat has happened and seek to reverse it – as is the case under President Donald Trump. Yet the tools available for reversing US imperial retreat are quite limited and the most powerful weapon in the US armoury – its military might – can only be deployed in exceptional circumstances.

Sooner or later the US will elect its first post-imperial president. As in other empires that have come to an end, such a person will need to find a way of making US citizens feel comfortable about the loss of global influence that imperial retreat implies. A large number of Americans are already prepared for this, but the vast majority of the political elite is not. It is this clash that will define the nature of the American soul over the next generation.

Victor Bulmer-Thomas is professor emeritus at the University of London, honorary professor of the Institute of the Americas, University College London, and associate fellow in the U.S. and Americas Program, Chatham House, where he was Director from 2001 to 2006. 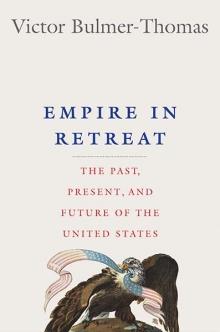