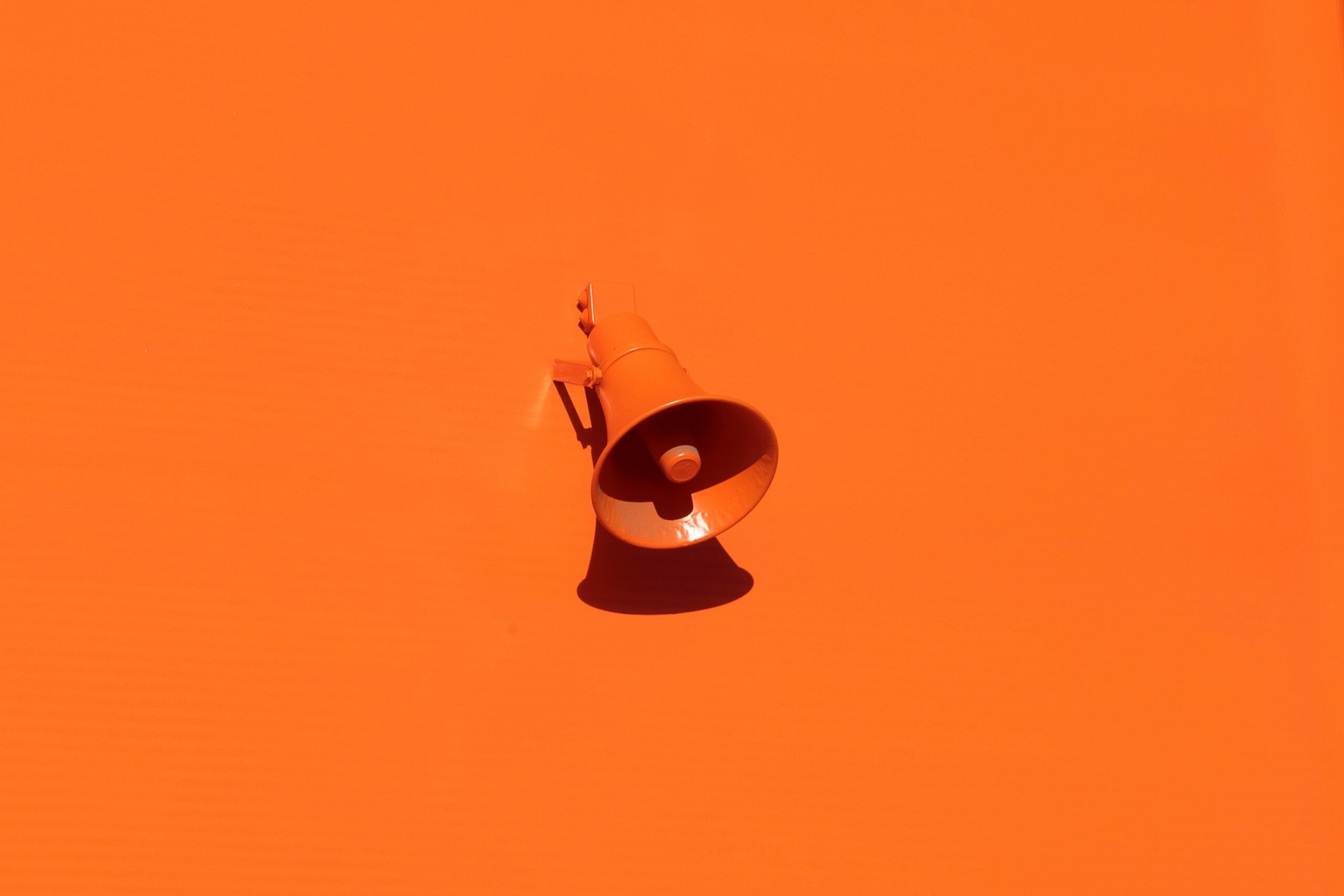 American law could hardly be more inconsistent. When a family of religious zealots that formed what it characterized as the Westboro Baptist Church carried signs a thousand feet from a church where the death of an American soldier in Afghanistan was being mourned, saying that his death was deserved because of American tolerance of gays, similarly bigoted language was held protected by the First Amendment. The signs screamed, “God Hates Fags,” “Fags Doom Nations,” “Fag Troops,” and “Semper Fi Fags.” The Supreme Court, in Snyder v. Phelps, concluded: “While these messages may fall short of refined social or political commentary, the issues they highlight—the political and moral conduct of the United States and its citizens, the fate of our Nation, homosexuality in the military, and scandals involving the Catholic clergy—are matters of public import. . . . [The] speech is ‘fairly characterized as constituting speech on a matter of public concern.’”

The Court went further. Far from ruling that such speech provided a basis for punishment, it said that such speech was entitled to “special protection” under the First Amendment because of the public importance of the topics it had addressed. “Such speech,” the Court emphasized, “cannot be restricted simply because it is upsetting or arouses contempt.”

As for the view of the Canadian court that hate speech “does little to promote the values underlying freedom of expression,” American courts might well respond that the ultimate First Amendment value is the avoidance of government censorship without regard to the worth of the speech itself. Confronted in 2010 with the issue of whether a statute that banned the filming of “crush videos” and other depictions of the torture and killing of animals was constitutional, Chief Justice Roberts denounced a balancing test proposed by the government that would have read as follows: “‘Whether a given category of speech enjoys First Amendment protection depends upon a categorical balancing of the value of the speech against its societal costs.’”

In United States v. Stevens, the Court’s dismissal of that test was merciless. The proposed test was “startling and dangerous.” Why? Because the “First Amendment’s guarantee of free speech does not extend only to categories of speech that survive an ad hoc balancing of relative social costs and benefits.” Because “the First Amendment itself reflects a judgment by the American people that the benefits of its restrictions on the Government outweigh the costs.” Because “our Constitution forecloses any attempt to revise that judgment simply on the basis that some speech is not worth it.”

Throughout Europe, harsh and accusatory criticism of the alleged misbehavior of Muslim immigrants from Islamic nations and the supposedly baleful impact of their unassimilated presence throughout the continent has led to criminal prosecutions for speech, prosecutions that would be unthinkable and undoubtedly unconstitutional in the United States. In Belgium, a member of Parliament and leader of a right-wing political party was convicted in 2009 for distributing leaflets calling for a “Belgians and European First” policy and saying, “Stop the Sham Immigration Policy, Send non-European sub-seekers home,” and “Stand up against the Islamification of Belgium.” He was convicted of incitement to racial discrimination, disqualified from holding office for ten years, and sentenced to community service. His conviction was affirmed by the European Court of Human Rights on the ground that such literature “sought to make fun of the immigrants,” leading to hatred of foreigners, particularly by “less knowledgeable members of the public.”

In England an individual was tried and convicted for carrying a poster that showed the World Trade Center ablaze with the caption “Islam out of Britain—Protect the British People.” The European Court of Human Rights let the conviction stand, concluding that since the poster constituted a “public expression of attack on all Muslims in the United Kingdom” the speech could provide a basis for criminal sanctions. In a later case, a speaker was convicted of violating the English Malicious Communications Act after posting statements deemed “grossly offensive” to Muslims, including one stating, “Don’t come over to this country and treat it like your own. Britain first.”

An apt comparison is the American reaction to a spate of incendiary assertions by Donald Trump in the course of his campaign for the presidency, ranging from denunciations of Mexicans (“They’re bringing drugs. They’re bringing crime. They’re rapists”) to repeated proposals to bar all Muslims from entering the United States for an unspecified time period. There was much criticism of those incendiary and inherently racist statements. But it was never suggested that such language was or could have been deemed criminal in the United States, as it could well have been in many European nations.

From The Soul of the First Amendment by Meir Kryger. Published by Yale University Press in 2017. Reproduced with permission.

Floyd Abrams has litigated First Amendment cases ranging from the Pentagon Papers case to Citizens United and has taught as a visiting lecturer at the Yale and Columbia Law Schools. 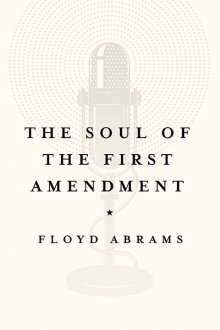