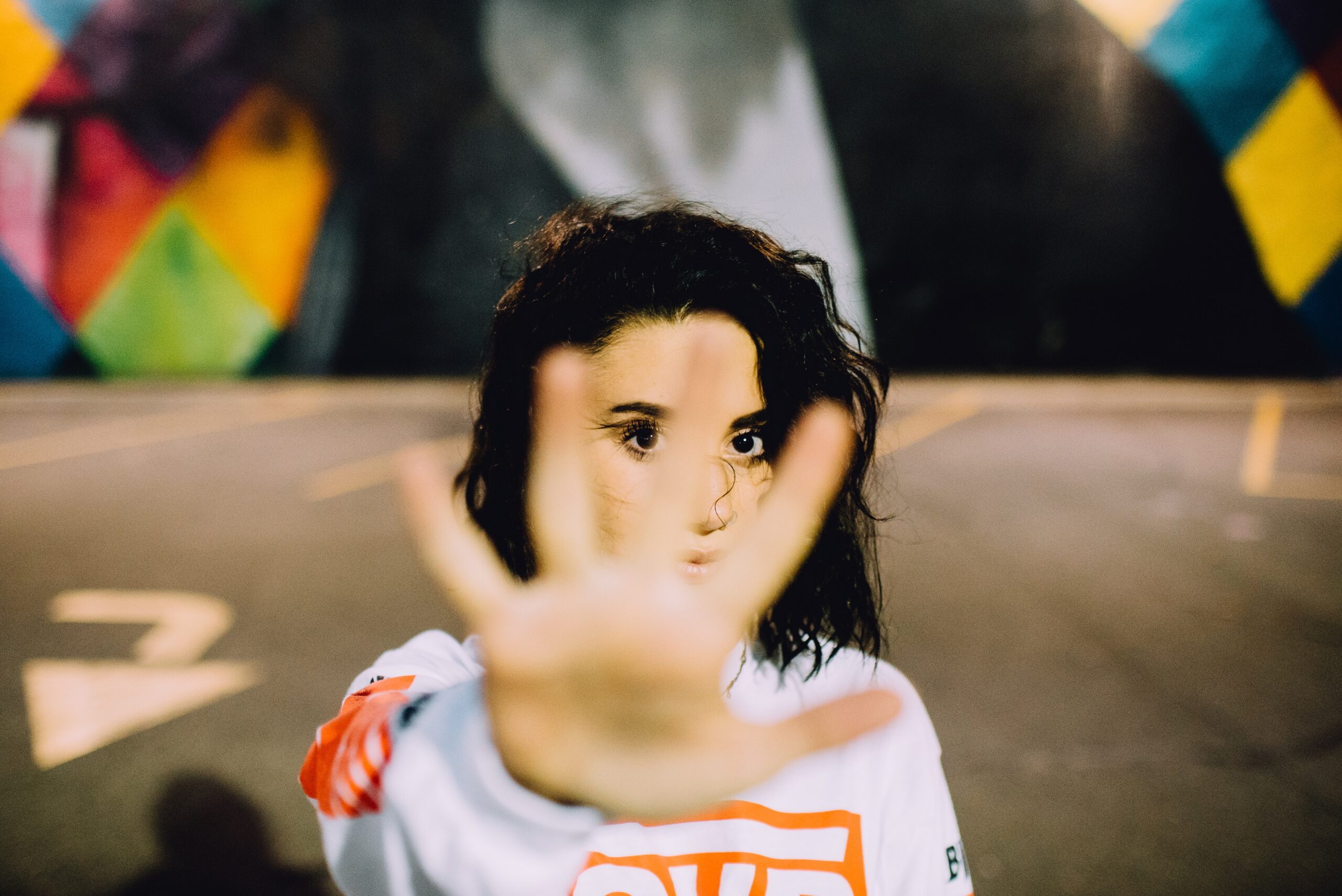 Censorship during the internet era does not operate under the same logic it did during the heyday of print or even broadcast television. When Mubarak cut off internet and cell-phone communication in Egypt in January 2011, just as throngs packed Tahrir Square, his move backfired at all levels. His actions were based on a complete misunderstanding of how communication and censorship work in the age of the internet.

Egypt’s huge protest was located in a well-known, central place: Tahrir Square. Cutting off communication between the people at home and the people at Tahrir Square was an ineffective form of censorship because there was little to keep secret about the protest’s existence or its location. But the drastic act of censorship sent a strong signal to the country and alerted people who might not have been aware of the scope of the threat the protest posed to the government.

Cutting off connectivity also made it harder for Egyptians to wait out the events at home, since they were suddenly plunged into information darkness. Many protesters told me that the cutting of cell-phone communication was what finally got their extended family to join them at Tahrir Square. They could either sit at home and worry about their children, relatives, kin, and friends or show up at the place where they knew that everything was going on. Unsurprisingly, many did just that.

The protesters were also able to circumvent the internet blockade quickly; all they needed was a line to the outside, and the rest of the world would amplify their message. When Egypt’s government cut off the country’s internet, it left a single internet service provider (ISP) operating that mainly serviced government offices and large corporations.3 Fortunately for the protesters, one of them who lived close to Tahrir Square was enrolled in that ISP. The protesters had already set up a media tent within the square, where they collected recordings that people had made during the day. They told me how they would go through the clips they collected, identify the most striking ones, and then walk over one of the bridges between Tahrir and nearby neighborhoods to the house that was connected to the still-functioning ISP. Just like that, they had access to the outside world. The young revolutionaries had also acquired satellite phones that could connect to the internet more directly. The internet and mobile shutdown may have made it difficult for the protesters to communicate within Egypt, which was actually a move that wasn’t even helpful for the government, but they were scarcely impeded in the very important struggle to get their message out to the world.

Shutting down the internet also backfired because this draconian move increased both global and domestic attention to the protests. Keep in mind that attention, not information per se, is the most crucial resource for a social movement. Suddenly the protesters had even more of it.

Domestically, losing cell-phone access was jolting in a country where many people owned them, but the effect was even more pronounced internationally. To many people around the world, especially in Western countries, Egypt may seem a distant land, and its politics may not be easy for a casual foreign observer to grasp, but losing access to phones, the internet, Twitter, and Facebook was something people could easily relate to. The global journalism community had gotten used to following individuals on Twitter for the latest updates, but its members were now suddenly cut off from easy interaction with people whom they felt they had gotten to know and whose lives were in danger. The reporters wrote a passel of international stories about the drastic censorship. For the government, the communications blackout did not achieve any of the key goals of censorship in the digital era: impeding attention, discouraging people from participation, and trying to deny protesters control over the narrative.

From Twitter and Tear Gas by Meir Kryger. Published by Yale University Press in 2017. Reproduced with permission.

Zeynep Tufekci is a contributing opinion writer for the New York Times,associate professor at the University of North Carolina School of Information and Library Science, and a faculty associate at the Harvard Berkman Klein Center for Internet and Society. 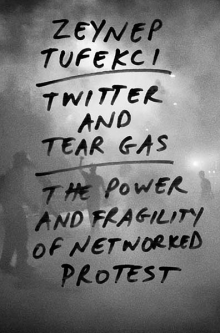