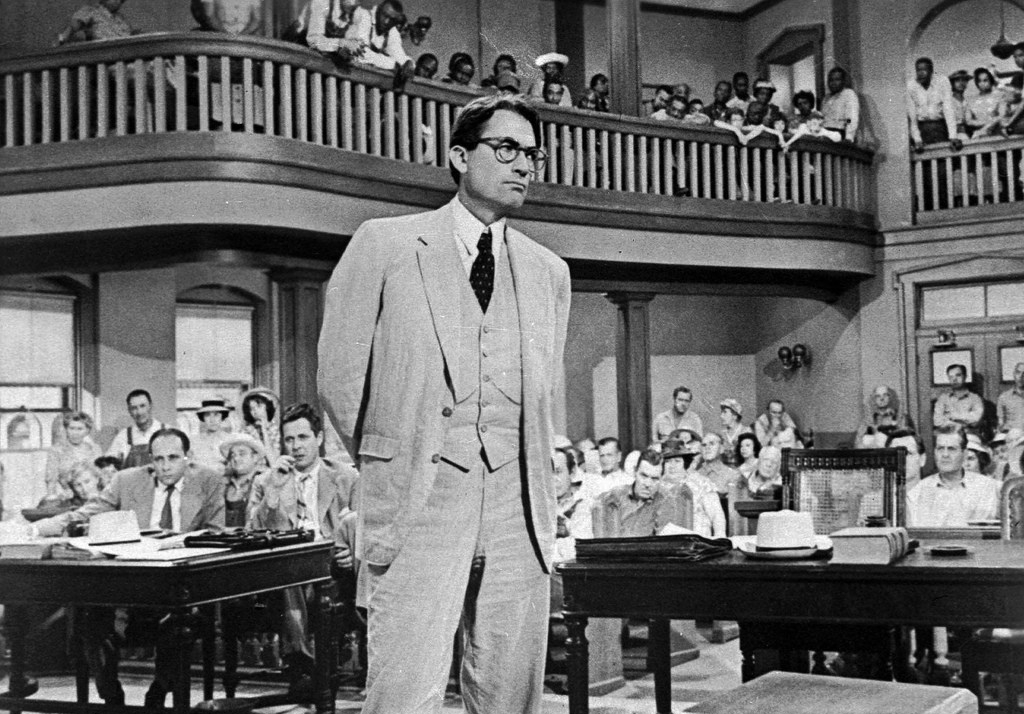 Now that the lawsuit between Harper Lee’s estate and Broadway producer Scott Rudin is settled, the question remains whether the stage version of Atticus Finch is going to remain faithful to the beloved lawyer in To Kill a Mockingbird.  According to Lee’s estate, Finch was a “model of wisdom, integrity, and professionalism” who fought valiantly for black clients and supported civil rights.  Rudin has hinted at a more complicated version, an “apologist” for segregation who comes to realize the fault of the South’s racist ways after discussions with his maid, Calpurnia.

Atticus Finch was never a proponent of civil rights, neither at the beginning of the book nor at the end.  Like many educated white southerners at the time, Finch was a firm believer in the benevolence of Jim Crow, a system that Harper Lee defended in a letter to James Jackson Kilpatrick, the editor of the Richmond News-Leader, in January 1966.  Upon hearing that a local Virginia school board had banned her book for being pro-civil rights, Lee issued a blustering denial, arguing that the novel was not a paean to racial equality so much as a song of the South, a tribute to the region’s “code of honor and conduct, Christian in its ethic, that is the heritage of all southerners.”  The code to which Atticus referred was racial segregation, which Finch himself defended in his closing argument at Tom Robinson’s trial.  “She has committed no crime,” declares Atticus in reference to Mayella Ewell, the white woman who tried to seduce Tom Robinson, “she has merely broken a rigid and time-honored code of our society, a code so severe that whoever breaks it is hounded from our midst.”  That Mayella’s father exacted revenge on Robinson was, to Atticus, actually understandable.  “[H]e did what any God-fearing, persevering, respectable white man would do under the circumstances – he swore out a warrant, no doubt signing it with his left hand.”

Harper Lee joined a generation of southern intellectuals who downplayed Jim Crow’s discriminatory aspect, focusing instead on segregation as a form of pluralism, a mutually acceptable arrangement that actually benefitted blacks by giving them a place where they could build their own institutions, traditions, even culture – free from whites – a sanctuary that Robert Penn Warren termed a “briar patch.”   In the “briar patch” of Jim Crow, argued Warren in a 1930 essay, African Americans could escape whites – much like Brer Rabbit escaped the fox.  William Faulkner agreed, painting white society as morally and culturally in decline – meanwhile depicting black society as a locus of spiritual strength – the basic theme of his novel The Sound and the Fury, and Georgia author Flannery O’Connor agreed, also portraying African Americans as closer to God than whites (see her short story “Revelation”), and desegregation as a materialist exercise in status-seeking (“Everything that Rises Must Converge”).

Blind to the oppressive facets of Jim Crow, O’Connor, Faulkner, Warren and Lee all celebrated the black South as a culturally rich but separate sphere. This becomes apparent in Mockingbird when Calpurnia takes Scout and Jem to her church in the black section of Maycomb, the “Quarters,” where they are promptly confronted by a woman named Lula, who declares “you ain’t got no business bringin’ white chillum here – they got their church, we got our’n.”  After Calpurnia prevails, the children quickly confront a very different liturgy than the one they are accustomed to, including “no sign of piano, organ, hymn-books, church programs – the familiar ecclesiastical impedimenta we saw every Sunday,” but rather a congregation who sang hymns by “linin’,” or repeating spoken word verses announced by the minister.  Meanwhile, the children are shocked to learn that Calpurnia speaks “colored-folks talk” when she is around other African Americans, not the “white-folks talk” that she uses around them.  “That Calpurnia leads a modest double life never dawned on me,” muses Scout, reflecting on the discernible contrasts between the white and black worlds of her small southern town.

Rather than school Atticus, Calpurnia emerges his loyal partner, perhaps even his de facto wife (her name is the same as Julius Caesar’s third and last wife), an arrangement that works precisely because it remains Platonic (unlike Mayella Ewell and Tom Robinson who succumb to temptation).  Indeed, Atticus’s own name connotes Plato’s home, Attica, in Greece; and his story – in Harper Lee’s eyes – provided readers with an allegory not of civil rights, but of Jim Crow. Adapting the novel to tell this tale might make for a more faithful rendering, and perhaps a more interesting play. 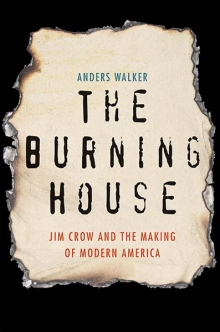