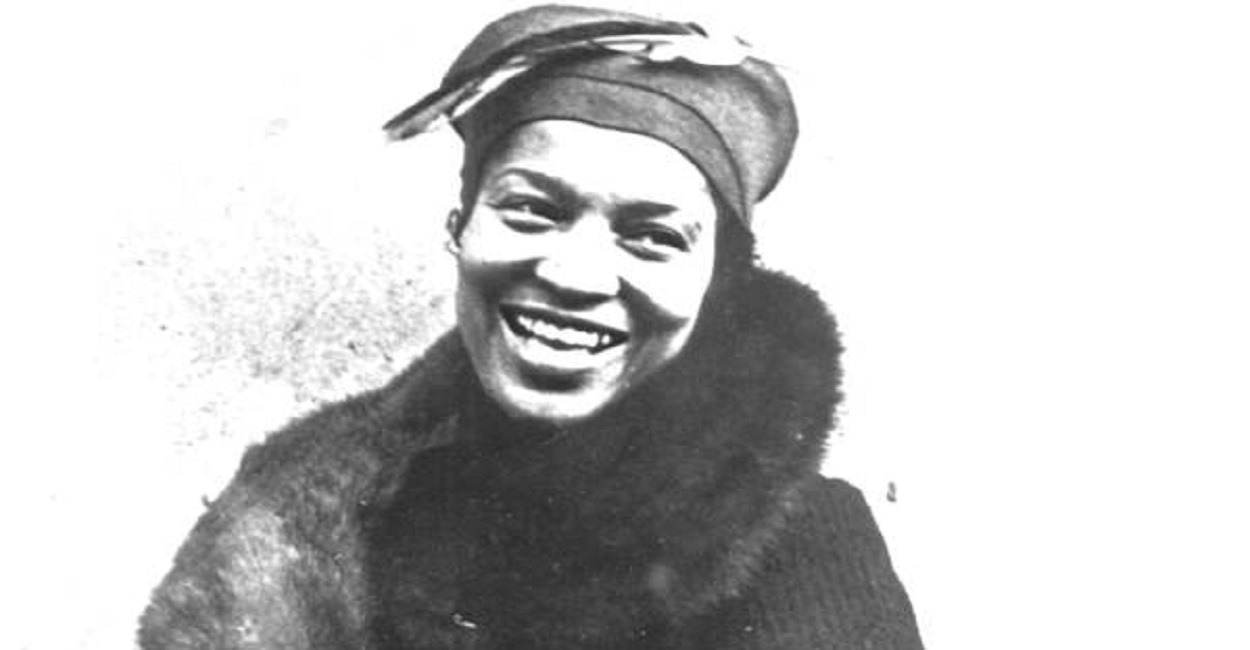 The circle of scholars, authors, and intellectuals who shaped, and were shaped by, the anthropologist Franz Boas is wide and varied. Indeed, the intellectual legacies of this “Boasian Circle” cross disciplines, national boundaries, and hemispheres. Boas and his intellectual network provide a lens to bring into unprecedented focus the global influence of peoples under scientific study—including Native American and Indigenous intellectuals, African American and pan-African scholars, and thinkers of mixed-race and migrant heritage—who used anthropology as a medium to transform modernity. Telling these stories means excavating legacies of exclusion and erasure.

Among the manuscripts of Zora Neale Hurston now residing at Yale’s Beinecke Library, there is an account that Hurston drafted for her autobiography, Dust Tracks on a Road (1942). Its theme is Hurston’s fate as a black woman in anthropology, the discipline that refused her a reliable livelihood and erased her from its history. Hurston had been taken into the close-knit group of white women at Barnard College who orbited in the 1920s around the star of Franz Boas. Like those women, she began to think of Boas as a scholarly father, referring to him by a nickname the women never uttered in his presence. One day, however, Hurston dropped the mask, bursting into Boas’s office to ask for “Papa Franz.” Boas’s secretary shot her “a look,” instructing Hurston not to let the paterfamilias hear her call him that. “Of course, I knew better,” Hurston recalled, but a few nights later, while attending a social function at Boas’s house, she initiated a frank discussion of the matter. Boas broke into a smile. “Of course Zora is my daughter,” her professor joked. “Certainly! Just one of my missteps, that’s all.”

The denial of Hurston’s kinship in the Boasian family is only the visible scar of a phenomenon that cuts deep: the profound yet unacknowledged influence of thinkers from racialized and colonized backgrounds in the making of modern thought. The ideas of such thinkers deeply impacted the critique of race, the master concept of colonialism, and the rise of dynamic notions of identity and belonging. Yet, as Eve Dunbar reveals in her anthology chapter on Hurston and the racial privilege of cultural relativism, and as Audra Simpson uncovers in her chapter outlining parallels between Boas and Lewis Henry Morgan, both the structure of racial prejudice and the Self / Other syntax of settler colonialism continue to perpetuate themselves through putatively antiracist discourse, resulting in the erasure of the profound influence of such actors.

Our approach to the problem of erasure was to take a name that is normally reserved for a small set of white actors—Boas’s students at Columbia—and redefine it to embrace the multiracial network of thinkers in which Boas actually circulated. When we redraw this Boasian Circle, people who used to sit outside it are suddenly recognized on “this side of the line,” solving the problem of colonial invisibility identified by Boaventura de Sousa Santos. Because most nonstate and nonwhite scholars were denied the opportunity to pursue a doctoral degree in anthropology at Columbia University, a more capacious construction of the Boasian Circle eliminates a racial requirement that prejudices definitions of intellectual belonging. Renaming means reframing: once the boundaries defining legitimacy had been lifted, we could perceive better the influence of such actors as George Hunt, Boas’s teacher, coauthor, and longtime host among the Kwak’wala-speaking peoples of Vancouver Island and its environs. Along with his family and extended community, Hunt made use of masks as teaching tools to convert Boas from a dehumanizing mode of study, categorizing objects from the outside, to a rehumanizing mode of study, recognizing Indigenous people as speaking subjects and utilizing anthropology as a host body to communicate Native messages from within.

There are erasures upon erasures in the global history of knowledge, a palimpsest of unacknowledged influence. These erasures include the figure of Boas himself, a Jew in Germany and a German in the United States who, even after destroying one version of anthropology and creating another one in his mold, came to be discounted by many of his successors who could not have existed as intellectuals without him. Boas was one of the few truly singular minds who shaped modern thought, not only disproving the great lie of our times—racism—but questioning the same colonial bind that entangled his groundbreaking research. By turning the master’s tools against the idea of a master race, Boas practiced what we now call deconstruction. Moreover,  the political valence of his work must be situated not only within the linear development of a discipline but within a wider set of companion conversations—the pan-African philosophy of W. E. B. Du Bois, the indigenist archaeology of Julio César Tello, the tropicalist social theory articulated by Gilberto Freyre, and decolonizing moves imagined by anticolonial intellectuals ranging from Edward Wilmot Blyden to Carlos Montezuma and Archie Phinney, all of whose stories defy tidy national narratives. Unifying them all are the interrelations of three global populations—Natives, descendants of slaves, and immigrants—whose vast intellectual influence is inaccurately excised from the history of modern thought.

Jokes take the measure of any society, illuminating what we think but don’t dare say. Boas’s sly reference to Hurston as a misstep, alluding to the structures of racism that blocked her path as a scholar and to the toxic fears of miscegenation that split Columbia from Harlem, provided a subtle recognition from Boas himself of his inescapable involvement in the tragedy of race. In writing the story down, Hurston retraced the scar of devaluation that was the flip side of Boas’s racial privilege while creating an archive of remembrance that pays witness to the ties that bind them today.

“We all call him Papa,” Hurston writes of Boas in Dust Tracks on a Road, the we being the women of Columbia. But the holograph manuscript of her work stored at Yale reveals just how marginal Hurston’s membership in that we always was—and how much work was required of her to claim belonging in the intellectual kinship denied her. In this manuscript Hurston provided an extra sentence that did not make it to book, perhaps because it was too personal or too painful. “He told me,” she wrote of Boas, “to call him papa, too.” Like many intellectuals of color, Hurston came to be excised from formal accounts; in the halls of academe she offered a parallel to the unacknowledged children of white men born to black mothers in one-drop America. Yet, in her narrative of her teacher, Hurston encoded a message. Others might deny her intellectual paternity, but she was indeed a member of the Boasian Circle, a catalyst in the transformation of modernity.

Ned Blackhawk is Professor of History and American Studies at Yale. He is a Frederick Jackson Turner Award recipient.

Isaiah Lorado Wilner is Postdoctoral Fellow in the Institute on the Formation of Knowledge at the University of Chicago. He is an Allan Nevins Prize recipient. 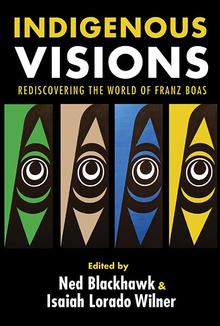