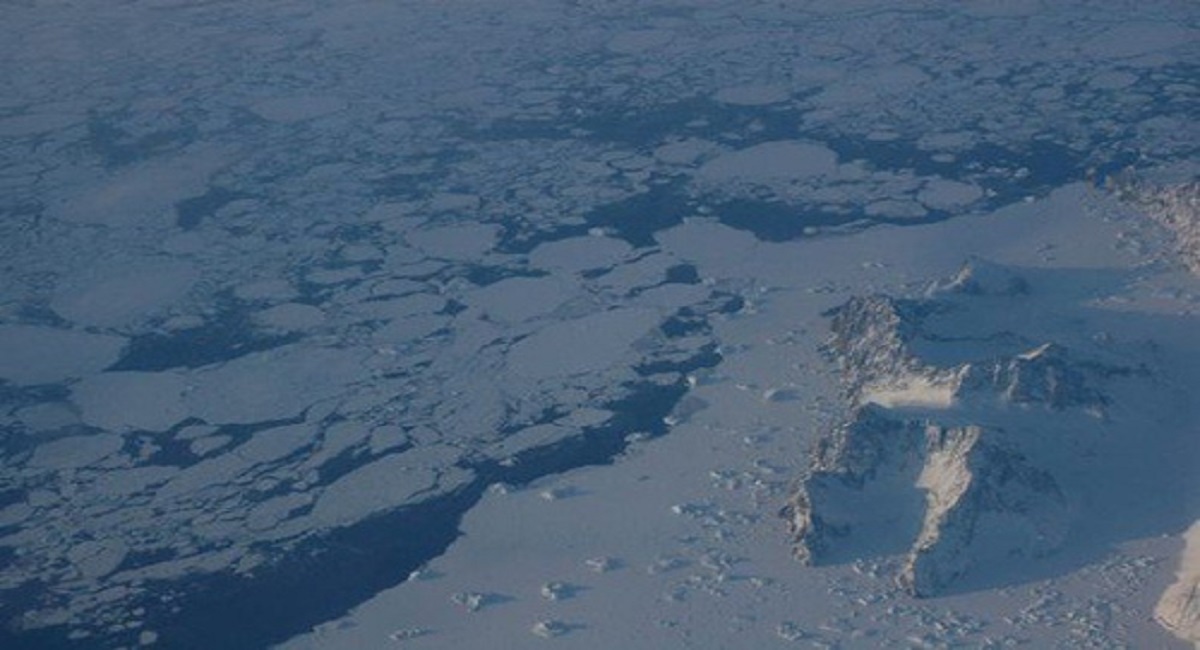 The economics of climate change is straightforward. Virtually everything we do involves, directly or indirectly, the combustion of fossil fuels, which results in emissions of carbon dioxide (CO2) into the atmosphere. The CO2 accumulates over many decades, changes the earth’s climate, and leads to many potentially harmful impacts.

The problem is that those who produce the emissions do not pay for that privilege, and those who are harmed are not compensated. When you buy a head of lettuce, you pay for the costs of producing it, and the farmers and retailers are compensated for their efforts.

But when producing the lettuce requires the combustion of fossil fuel—to pump the water that irrigated the lettuce field or to fuel the truck that delivered the lettuce—one important cost is not covered: the damage caused by the CO2 that is emitted. Economists call such costs externalities because they are external to (i.e., not reflected in) the market transactions. An externality is a by-product of economic activity that causes damages to innocent bystanders. (These are also called public goods in the economics literature, but the term externality is more intuitive and will be used here.)

Life is full of externalities. Some are harmful, such as when someone dumps arsenic into a river and kills the fish. Others are beneficial, such as when a researcher discovers a polio vaccine. But global warming is the Goliath of all externalities because it involves so many activities; it affects the entire planet; it does so for decades and even centuries; and, most of all, because none of us acting individually can do anything to slow the changes.

Global warming is a particularly thorny externality because it is global. Many critical issues facing humanity today—global warming and ozone depletion, financial crises and cyber warfare, oil price shocks and nuclear proliferation—are similarly global in effect and resist the control of both markets and national governments. Such global externalities, whose impacts are indivisibly spread around the entire world, are not entirely new phenomena, but they are becoming more important because of rapid technological change and the process of globalization.

So global warming is a special problem for two central reasons: It is a global externality caused by people around the world in their everyday activities of using fossil fuels and other climate-affecting measures; and it casts a long shadow into the future, affecting the globe and its people and natural systems for decades and even centuries into the future.

Economics teaches one major lesson about externalities: Markets do not automatically solve the problems they generate. In the case of harmful externalities like CO2, unregulated markets produce too much because markets do not put a price on the external damages from CO2 emissions. The market price of jet fuel does not include the cost of the CO2 emissions, and so we fly too much.

Economists talk about an “invisible hand” of markets that set prices to balance costs and desires. However, the unregulated invisible hand sets the prices incorrectly when there are important externalities. Therefore, governments must step in and regulate or tax activities with significant harmful externalities. Global warming is no different from other externalities; it requires affirmative governmental actions to reduce harmful spillovers.

Global externalities pose special difficulties because there is no workable market or governmental mechanism to deal with them. There is no world government that can require everyone around the globe to participate in the solution. The absence of a world government makes it difficult to stop the overfishing of whales, rein in dangerous nuclear technologies, and slow global warming.

The fact that climate change is both external to markets and global is the central hurdle that policymakers must overcome if they are to slow the pace and avoid the dangers of climate change in the coming years.

From The Climate Casino by William Nordhaus. Published by Yale University Press in 2013. Reproduced with permission.

William Nordhaus, Sterling Professor of Economics at Yale University, has studied and written extensively about global warming for four decades. He is the recipient of the 2018 Nobel Memorial Prize in Economic Sciences. 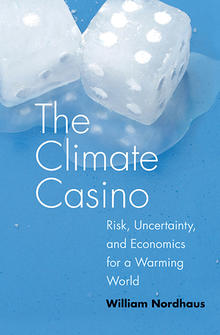