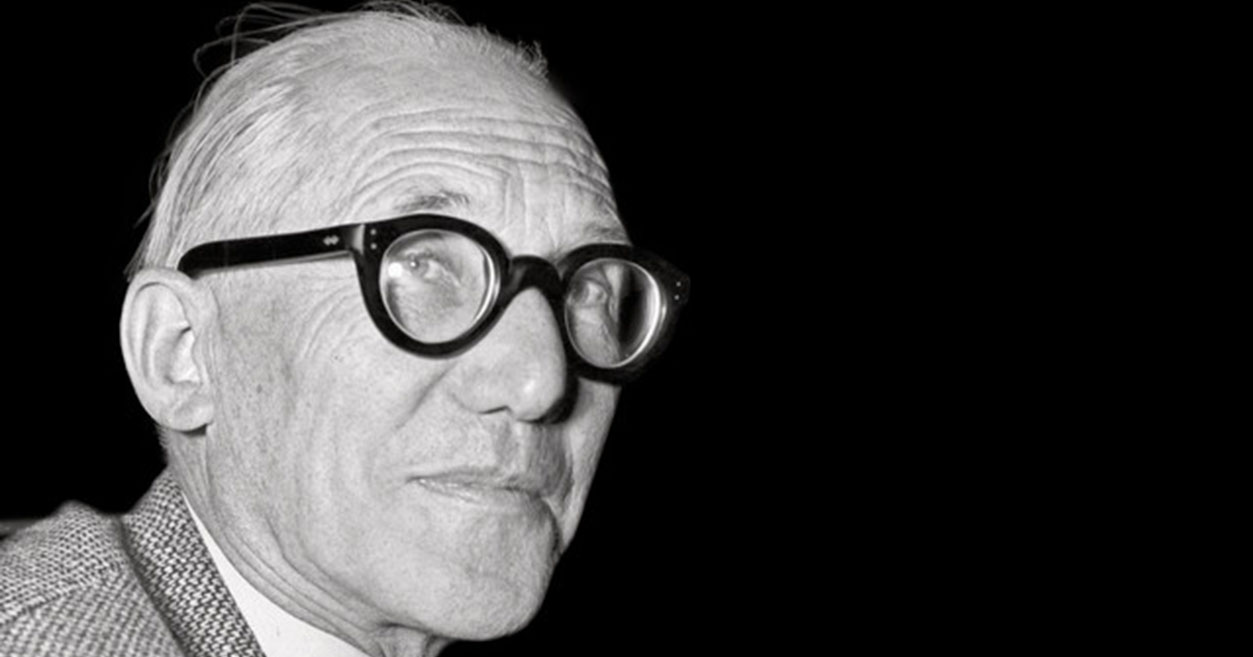 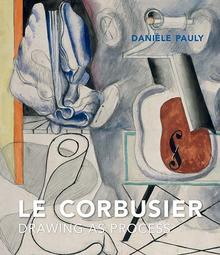 Charles-Édouard Jeanneret, known as Le Corbusier (1887-1965), is famous for transforming 20th-century architecture and urbanism.  Less attention has been paid to his artistic production, though he began his career as a painter.  Beautifully illustrated with more than 300 drawings that have never before been published for an English readership, Le Corbusier: Drawing as Process by Danièle Pauly charts the evolution of Le Corbusier’s process from his youthful travels abroad to his arrival and maturation in Paris.  Here is an illustrated excerpt from the book, which will be published next month.

Jeanneret began the year 1918 by painting a still life that was full of verve and pleased him greatly. He painted the objects using a shimmering palette and an expressionist handling, which united the vase of flowers, zoomorphic pot, oil lamp, cup, pack of cigarettes, and box of matches. He wrote, “At 10:30 at night I made a large watercolor. At Loulou’s place I was itching to do something, and her presence made my brush explode in the most capricious way ever. I looked around: I don’t know why, there was one of those Russian ducks carved out of driftwood; the long beak of the duck pushed the table mat (which was from Bavaria) so that it swelled like ocean waves: the plant like a palm tree; and the color of the whole, the vase, the jumping shadows, the raw light, it’s like the country landscapes that I love, that I have thought of so much. . . . I am happy. . . . 1918 begins full of promises. It continues. A serious watercolor put out into the world, it is indeed a reason for being.”

The following months would be decisive for Jeanneret. While his career as an architect was uncertain and his industrial pursuits were fraught, it was during this period, and owing to Ozenfant’s influence, that he decided to dedicate a portion of each day to painting, the initial vocation that had been thwarted by his teacher at the École d’art. In January 1918, he described the beginnings of his relationship with the Parisian painter: “Yesterday, lunch with Amédée Ozenfant; doors opened on to the beautiful Paris of the future. Finally, a contemporary, someone my own age; we like each other a lot. His painting is that of a mystic, in a sumptuous mode, polished and smooth. Cubism pays off: absolute and true plastic beauty; a flawless technique and a formal plasticity, a bracketing of all noble ideas. What strange lessons in this Paris. What progress of accomplishment!” A bond developed between the two men, transforming over the course of months into friendship. Ozenfant recalled in his Mémoires how he encouraged his friend to paint, “to put into action his great artistic gifts that were underused.” By the middle of the year, Jeanneret gradually devoted himself to an almost daily artistic regimen, a “striving with pencils and pens.” A few weeks later he again met with his comrade, returning from Bordeaux, where he had taken refuge to flee the bombing of the capital: “Ozenfant came to tell me: ‘We must . . . Jeanneret, we must paint’ with the firmest tone, with the strength of a friend. ‘Freedom can only be found in painting. Will you ever find a work of freedom in architecture . . . ? No. So, you have to paint.’ . . . . Ozenfant inspired an iron discipline in me. Everything in life proves to me the only possible force of this discipline, of order, limpidity.” Until then, he had worked mostly in pencil and watercolor, and he had painted little in oil. He looked forward to learning this technique with Ozenfant: “He paints as well as painters of automobile bodywork. He is the master that I have been looking for a long time.” Ozenfant also inspired him to explore the potential of pencil, which enabled detailed cross-hatching and the rendering of delicate contours.