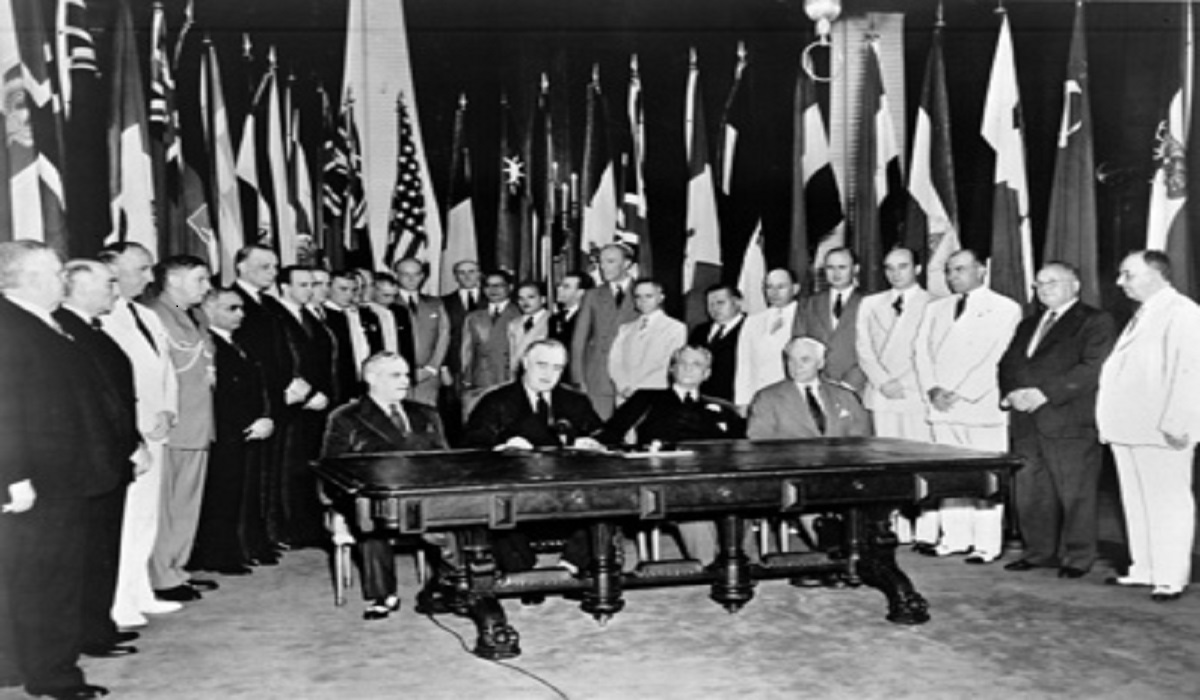 With the arrival of populist leaders in the US and in Europe, the question is often raised regarding the future of international institutions, one of the three key pillars of the liberal international order, the other two being democracy and economic interdependence. A key function of international institutions has been to restrain the power and threatening behavior of states, particularly great powers of the time, even when they utilize these institutions to enhance their power. This is evident in the use of international institutions, be it the Concert of Europe, League of Nations, United Nations, European Union, or ASEAN by member states in response to aggressive state action. Institutional soft balancing is based on the premise that states believe in legitimate order and want to keep their reputations untarnished from “naming” and “shaming” by their peers. When states do not believe in such norms, they may disregard or even attempt to discredit the international institutions. There is nothing new in this strategy – in the past, revisionist states challenged institutions; the German, Italian and Japanese repudiations of the League of Nations in the 1930s offer good examples. The difference today is that it is not rising powers confronting the institutions; rather, it is the established power – the US –  mostly doing the challenging. This role reversal is interesting and may in fact strengthen the resolve of rising powers to create new or strengthen existing institutions as they have few incentives to destroy elements of the current order that are benefiting them.

In recent months, the populist leaders, in particular, Donald Trump, have questioned the utility of international institutions and economic interdependence. The Trump administration’s instinct in this regard arises from a belief that the US could go it alone and reassert its hegemonic role if liberated from the shackles of international institutions and the rules in them that helped others, especially China. Short-term successes in the trade area as a result of tariff impositions are possible, as allies and adversaries attempt to adjust to this newfound assertiveness of the US. However, durable power for the US would require the support of international institutions. Without institutions and the rules and norms they offer, rising powers – particularly China – may feel no need to adhere to the territorial integrity norm which forbids the forceful alteration of borders of states, including their territorial waters.

The remarkable feature of the post-Cold War order has been the deepening of economic globalization and this has immensely helped rising powers, especially China and India, in lifting millions out of poverty even when income inequalities in these countries have skyrocketed. As a result, these states have become supporters of globalization, international free trade, and most institutions, in particular the WTO. They also have found these institutions useful arenas to restrain unwanted power plays by the US. Washington too considers these institutions useful to restrain the aggressive moves of China and Russia in the South China Sea and the Balkans today. The alternatives – a full-fledged arms race, brinkmanship crises, and even war – are not feasible given the possibility of nuclear escalation and massive economic disruptions. The US is indeed using these institutions and other mechanisms such as economic sanctions in its efforts to restrain Russia from making aggressive moves in the Balkans and Iran from its alleged efforts at building a nuclear weapon capability.

However, the idea that the US can ignore institutions and selectively use them for its own ends is not sustainable. Others will also do the same and then we will have little rule-based order left. In the long-run, these challenges would accelerate the power transition and potential for conflicts as states eagerly attempt to protect their assets and interests using unilateral means. In the past, institutional soft balancing has not always been successful or without challenges, but the alternatives are unlikely to fare any better in an era of globalization and deepened economic interdependence. Attempts to upset the institutions could damage them, but one possibility is that emerging powers will endeavor to create their own institutions or rework the existing ones and use these institutional structures to withstand US pressures.

T.V. Paul is James McGill Professor of International Relations at McGill University and a Fellow of the Royal Society of Canada. 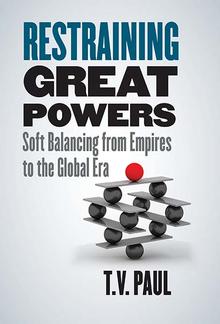