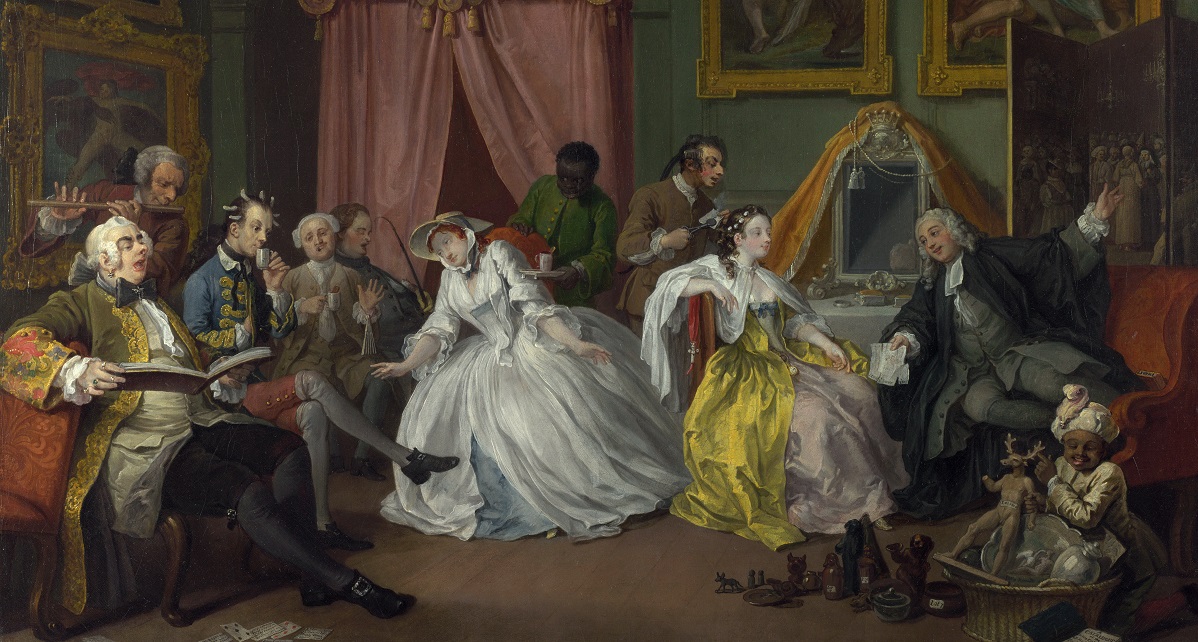 When Amazon introduced the world to a black, cylindrical cartouche with built-in ears and a female voice that answers to the name of Alexa in 2015, more than a few people have been looking forward to its promising and, more importantly, affordable services as a so called virtual personal assistant that “is always ready, connected and fast”. It did not take long, however, until the more critical consumers started to point out that not unlike Echelon, the all-encompassing US surveillance program, Amazon’s Echo doesn’t miss a word that is spoken in private as well. Moreover, each word is immediately analyzed and classified by Amazon Web Services – or as the original advertisement puts it: “The more you use Echo, the more it adapts to your speech patterns, vocabulary, and personal preferences”. With each sentence, or more precisely, with each command, the serving system learns more about its users as if it aims to live up to the old adage: No man is a hero to his own valet.

In combination with Apple’s Homepod (Siri), Google’s Home (Holly) and other similar but seemingly less popular digital devices that offer their voice-controlled “hands-free help”, Echo can be seen as one of the latest and most respective examples of the obviously still ongoing transposition of various service functions into the virtual domain – a development that started no later than in the early twentieth century, when the agency of the humanoid servant has been successively delegated to technical media, which of course itself has to be operated by someone. One of the deepest caesuras concerning the history of the server is therefore marked by the gradual implementation of self-service, to which the relatively recent introduction of Amazon’s Echo and its fellow attendants is only one symptom amongst others. It is part of an at least century-long and far-reaching replacement process that leads us from Alexa to Lazy Suzan, a device that was used to help serving dinner. Persistently advertised in Vanity Fair’s December 1917 issue, this comparatively simple mechanical servant, a rotatable wooden table top, is paradigmatic for the change to which the organization of the service tasks in the households at the turn of the century 1900 is subject. In the autumn of 1917, shortly before the collapse of the old world order, in the last months of the Central European monarchies, with the demise of which entire court states and the servants employed there slipped into unemployment from one day to the next, not only (male) servants such as the butler became scarce as a result of the war, but also the overall service personnel in the bourgeois households. Due to the limited offer of being able to “hold” domestic for one’s own comfort at all, one is therefore forced to look for new means to replace the usual comfortable supply of gentlemen with suitable mechanical appliances. Consequently, and almost unnoticed – at least any critical voices are superimposed by the discourse of a predominantly well-meaning to euphoric technical affirmation and general faith in progress – the new paradigm of a self-service mentality is established by the cheerful voluntariness of subordinating oneself to the programs of the mechanical and electronic agents that their developers have inscribed in the devices. For the citizens “nolens volens” a new paradigm of self-service is connected with the increased introduction of technology into households and working environments from 1900 onwards.

May they be called Siri, Suzan, or else, in the end the modern servants have the ability to provide for a certain degree of relief in our everyday lives. But, at the same time, they also lead to new dependencies as they rationalize and standardize our environment and form our habits accordingly. The reliance on assistance or an alleged simplification of work in the form of technical equipment therefore all too easily conceals the fact that the actual operation by the equipment is by no means as comprehensive or complete as in the times of a “full service” that was still offered by humanoid subalterns in the domestic context and in the professional field. Whether due to various imperfections in their handling, malfunctions during operation, or an insufficient saving of labor, which goes hand in hand with the technical innovations, the devices in turn require users to take a kind of bow before the apparatus. It becomes obvious that instead of being subject to the servants as before, one is now subject to things. Everything depends on the correct operation of the “mute servants”, which, however, is now expected by the ladies and gentlemen themselves. Dependence thus remains constant; resistance is almost impossible to think of. For the path back to a “status quo ante” proves to be increasingly obstructed by the finely meshed networks of electricity (and later: of electronics), which are increasingly arising and have already spread into the rooms that were once inhabited by humanoid helpers.

Thus, an old problem comes up again in the daily handling of electronics: Who will get the upper hand in the dynamic interplay of operating devices, for example an “intelligent” mobile phone or PDA, a “personal digital assistant”, but also in the operation of software? In other words, who is actually serving whom, even if the user is faithful to the operating instructions? Since these are not entirely new questions as there seems to be hardly any epoch or historical phase in which servers would not have been relevant, it remains important and indispensable for any analytical reconstruction to increasingly shift the focus to the transitions, intersections, and fractures that emerge within a longer transformation history of the servant.

[This text was only partly written by its author, instead, it was derived from the digital with the help of the author’s personal assistant, partly non-human (www.synapsen.ch), partly human, thanks to Joshua Ben Klein.]

Markus Krajewski is Professor of Media History at the University of Basel, Switzerland. He is the author of numerous articles and several books, including Paper Machines: About Cards and Catalogs, 1548–1929, and World Projects: Global Information Before World War I, which was awarded the 2007 Prize of the German Society for the History of Medicine, Science and Technology. He also works as a software developer and maintainer of his bibliography software “Synapsen: A Digital Card Index” (www.synapsen.ch). 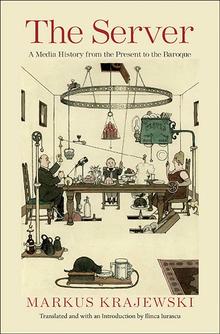