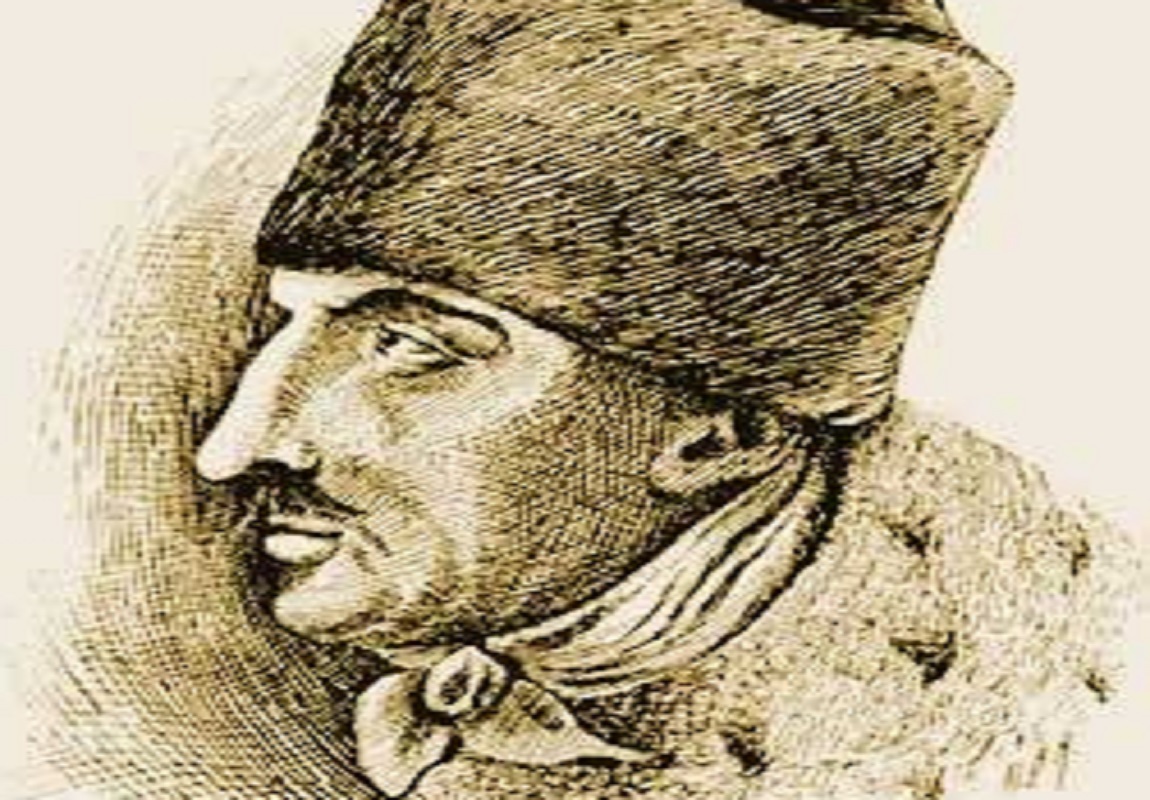 While researching my biography of the historian Gershom Scholem for Yale’s Jewish Lives series, I came across virtually unknown evidence that Scholem fell in love in 1934 with a friend named Kitty Steinschneider. What was I to do with this evidence that appeared in his unpublished diary from that year? More generally, what kind of connection ought the historian to draw between an intellectual’s ideas and his or her affective life? Of course, on the rhetorical level, there is much greater human interest in describing the inner life, that is, the life of the emotions, of a thinker than only his or her intellectual life. But perhaps there is more to it than just that.

As I discovered, Scholem’s first marriage to Escha Burchhardt was on the rocks by the early 1930s. Not only was he imagining himself in love with Steinschneider (there is no evidence that she reciprocated), but he was also pursuing a relationship with his student, Fania Freud (they married in 1936). His diaries betray a sense of emotional chaos, as he wrote to his friend, Walter Benjamin, explaining to Benjamin why he could not host him in Jerusalem. He also wrote to Benjamin that he was struggling with questions of good and evil and whether an evil person could also be just. While he doesn’t say whether these questions were purely theoretical or not, it is striking that such ruminations came at exactly the time when his personal life was in turmoil.

Between 1934 and 1936, Scholem was engaged in a research project that would culminate in his most famous essay, translated later into English as “Redemption Through Sin.” The essay treats the afterlife of the seventeenth-century Sabbatian movement, a messianic outburst around the figure of the Turkish Jew, Shabbatai Zvi. The movement, as Scholem was to show in other work, swept up virtually the whole Jewish world, but when Shabbatai Zvi converted to Islam in 1666, much of it collapsed. However, small groups of believers continued to believe in the apostate messiah and some even followed him by converting in the late-seventeenth century Ottoman Empire to Islam or, in the mid-eighteenth century in Poland, to Christianity. Some of these believers developed a doctrine of the “holiness of sin” or, as Scholem formulated it to Benjamin, “religious nihilism.”

In treating Jacob Frank, the most nihilistic of these late Sabbatians, Scholem strikes a curious note. He starts his essay by criticizing all others who had written on Sabbatianism for their lack of objectivity, often expressed in pejorative language. Yet, when he arrives at Jacob Frank, he suddenly sheds his objective tone and launches into an invective-filled description of Frank as a tyrannical and corrupt imposter. How to understand this jarring shift?

Could there possibly be a connection between Scholem’s own confession of moral confusion and his treatment of Frank. Did he see something of himself in Frank, who was accused of various sexual perversions, and recoil in horror? While there can be no definitive answer to this question, considering Scholem’s emotional life from the years in which he was writing this pathbreaking essay creates the possibility of a new reading.

The image of Scholem as a towering intellectual whose reach extended beyond the field of Jewish Studies often seems to exclude his personal and emotive life. Yet Gershom Scholem was anything but an ivory tower thinker cloistered in his study. The very power of his ideas owes much to the passion with which he infused them and that passion was the product of his emotions as well as his thought.

David Biale is Emanuel Ringelblum Distinguished Professor of Jewish History at the University of California, Davis. He is the author of Gershom Scholem: Kabbalah and Counter–History, the co-author of Hasidism: A New History, and a three-time winner of the National Jewish Book Award. 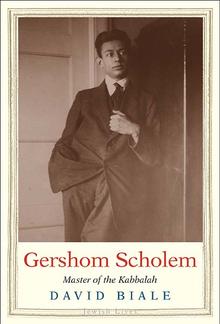