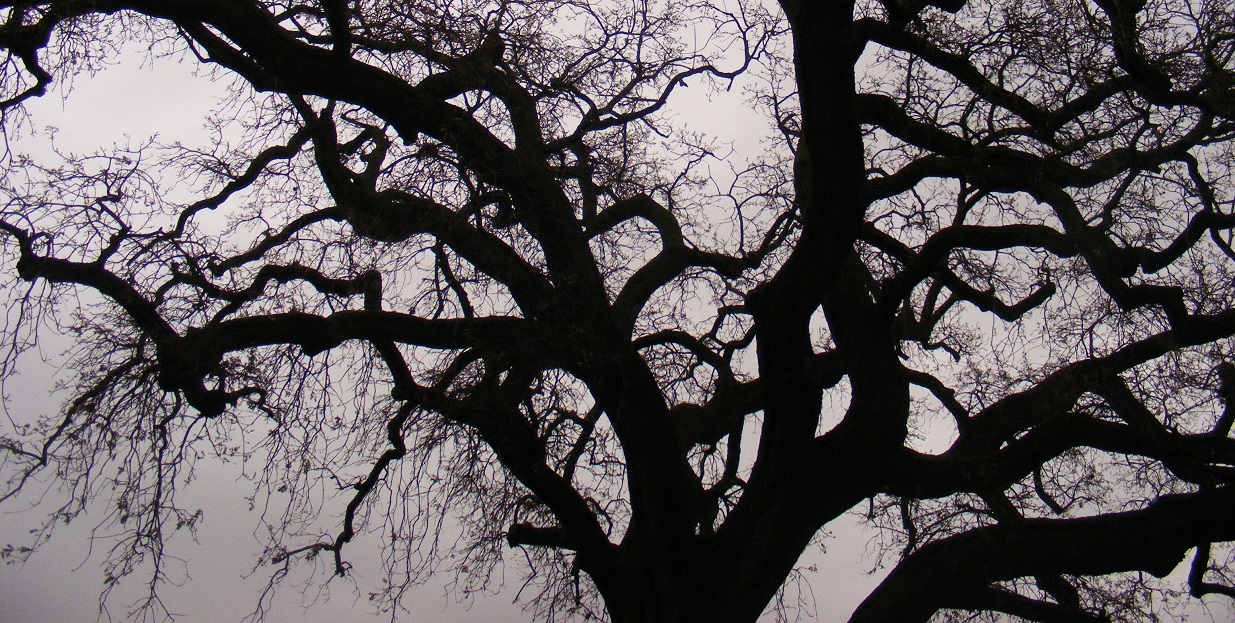 Is it possible to empathize with lines in an abstract design, with the expansive reach of a tree, the sweep of a bird’s flight, or the imposing rise of a range of mountains? Can we “feel into” forms and shapes?

If today we know empathy as a way of understanding and feeling the emotional lives of others, one hundred years ago, surprisingly, empathy took place with objects of art and nature. In 1928, the novelist Rebecca West used the new term “empathy”—still absent from most dictionaries—to describe her own feeling of soaring with a bird as it arched through the skies. She explained that such an experience was ordinary, although it had only been identified and labeled empathy in the previous decades.

The English term “empathy,” in fact, was coined only in 1908.  English-speaking psychologists needed translations of the German scientific terms appearing in the new discipline of experimental psychology. By around 1913, “empathy” became the term of choice for the German Einfühlung, which literally means “in-feeling.” Empathy captured the ability to project one’s own inner strivings, movements, and feelings into the shapes of objects. In the early twentieth century, then, empathy was quintessentially an aesthetic impulse.

With empathy, an abstract line came alive. The line seemed to move because one unconsciously projected into it one’s inner sense of movement. A mountain or an architectural column appeared to rise because a spectator transferred the feeling of stretching upwards to them. The self merged with the object of contemplation in the empathic encounter.

In the following decades, psychologists extended empathy to the understanding of other people. One could project one’s own remembered feelings of sadness into another’s sad expression in order to grasp the emotion. Interpersonal empathy soon entered the social sciences. By the end of World War II, empathy was understood almost exclusively as an interpersonal skill that psychologists tested with a variety of experimental designs. Art theorists shifted their attention from the aesthetic encounter to the object itself, and thus aesthetic empathy faded from view.

But can this early, now forgotten empathy, offer us something today? What do we gain by seeing that a rolling curve of a hill or the vigor of a column is animated by our own feelings? What happens if we feel our sadness within a drooping tree branch or sense our fury in a wave hurtling toward the beach? Art critic John Ruskin called this tendency the pathetic fallacy—the mistaken insertion of our subjective feelings into the world around us. It is true that an empathic aesthetics does not offer a scientific view of our surroundings, but it does disclose a different kind of knowledge.

When we experience a peaceful feeling embodied in the sun’s mellowed rays at the end of a day, or when we sense expansive movement in Wassily Kandinsky’s abstract explosion of lines, we weave ourselves into the fabric of our worlds. Empathy theorists declared that the divide between ourselves and the things around us was not as stark as we might imagine. The ability to animate forms with our feelings and movements reveal that we live, at least to some extent, outside ourselves. This experience calls into question the common notion that our selves are contained within our bodies and our minds are identical to our brains.

The fusion of our sensibilities with the natural world might be called eco-empathy, a phenomenon that brilliantly comes to life in Richard Powers’ new novel, The Overstory. Patty and her father share a love of woody trunks and the dark beech forest. They discover a whirl of ways to connect and communicate with trees—beings depicted with their own communal ties. The imaginative merging of the human with the natural world is an ancient idea—in Ovid’s Metamorphosis Daphne transforms into a laurel tree. In the more recent To a God Unknown by John Steinbeck, Joseph’s dead father animates a huge live oak tree in the central California valley.

A century ago the language of empathy signified the ability to take part in what one perceived. Eco-empathy fosters an aesthetic appreciation of the natural world as well as an impulse to care for that world. Today it might even help save our planet.

Susan Lanzoni is a historian of psychology, psychiatry, and neuroscience and teaches at Harvard’s School of Continuing Education. Her work has been featured in the Atlantic and American Scientist and on Cognoscenti on WBUR, Boston’s NPR station. She lives in Cambridge, MA. 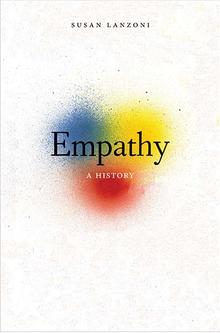