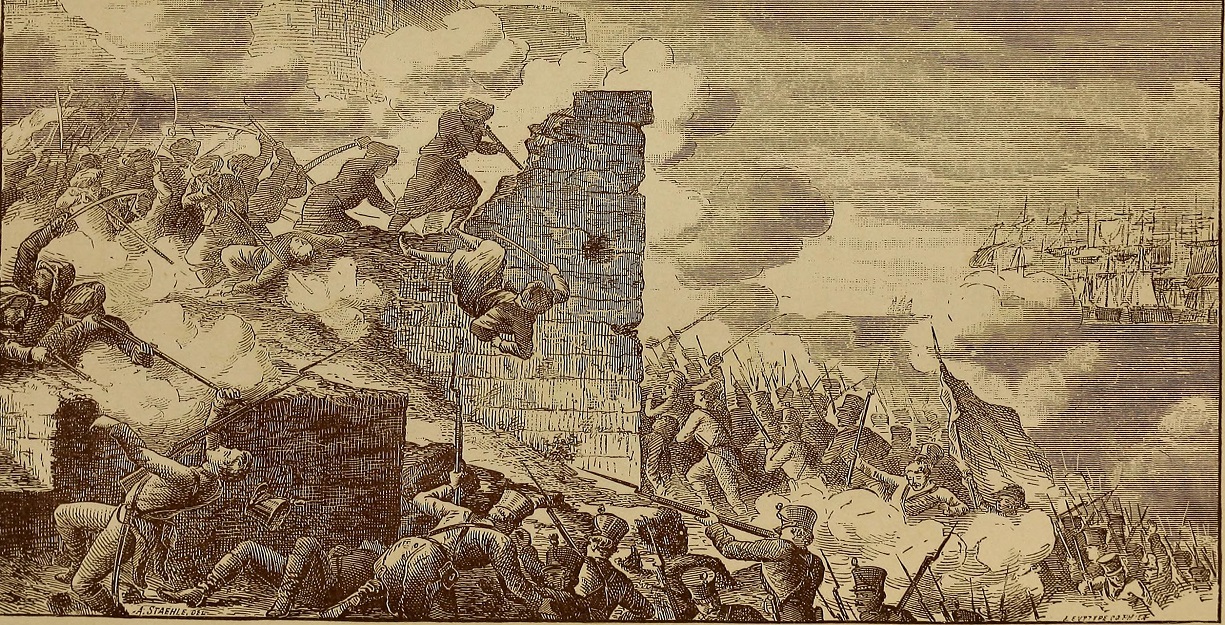 In the late 1880s, American strategist and historian Alfred Thayer Mahan coined the term “sea power” by purposefully splitting the word “seapower,” a direct translation of the Greek thalassokratia, to sustain his agenda. The Greek word had been used by Herodotus and Thucydides to describe states which were dominated by the sea—where sea trade, naval security, maritime culture, and oceanic identity took precedence over landed interests. They knew that Athens had been a seapower empire, wholly distinct from the landed power of Sparta and Persia. Mahan knew that America was not a seapower, but he wanted it to become a great naval power, to protect the western hemisphere, as well as spread American power and commerce globally. He split the word to make it relevant to his own country. He understood that contemporary Britain was a seapower state, one that used strategic sea power in strikingly different ways from continental military powers.

The evolution of seapower shows that it was a constructed cultural identity in the ancient world—one with its own art, literature, architecture, and political ideology—and the adversarial relationship between such states and their terrestrially minded peers—the subject of the first two major works of history—and the cultural and intellectual connections between successive seapowers. The five seapower great powers—Athens, Carthage, Venice, the Dutch Republic, and Great Britain—were all acutely conscious of their precursors. The Athenians invented a Minoan seapower empire to avoid the crime of being novel. When Britain and France were at war between 1793 and 1815, the French thought it an insult to call their foes “the Carthaginians,” expecting history would repeat itself: when the wars ended, JMW Turner painted “The Rise of the Carthaginian Empire” to celebrate the fact that Britain, the new Carthage, had triumphed. His painting was on public display in London during the Waterloo Campaign. Turner painted it for the nation, bequeathing it to the National Gallery. Then, he visited Venice, where he captured more images of seapower culture to join his Carthaginian and Dutch paintings. Turner’s art placed seapower at the heart of British identity, emphasizing the importance of Jakob Burckhardt’s potent phrase “The State is a work of Art,” the motto of his The Civilisation of Italy in the Renaissance.

Seapower states were economically driven, intellectually curious, politically inclusive, and culturally distinct. They challenged the existing order because they were relatively small, weak, and vulnerable; they used seapower culture to sustain costly navies that provided asymmetric strategic advantage, opening the path to oceanic empires of trade that would justify and fund the fleet. The loss of those empires meant the end of their great power status, as each in turn was overwhelmed by the military or economic power of far larger terrestrial states. The clash of ideas between these visions, between progress and stasis, land and sea, were expressed in war, art, literature, and architecture, and nowhere more powerfully than in Venice—the ultimate seapower city. When John Ruskin followed Turner to the Lagoon, he recognized the underlying connection with Victorian Britain:

Since first the dominion of men was asserted over the ocean, three thrones, of mark beyond all others, have been set upon its sands: the thrones of Tyre, Venice, and England. Of the First of these great powers only the memory remains; of the Second the ruin; the Third which inherits their greatness, if it forget their example, may be led through prouder eminence to less pitied destruction.

Ruskin read seapower culture through the very fabric of the old city. In The Stones of Venice, a book driven by a growing concern for the future of Britain, he made architecture the ultimate expression of Venetian seapower, a record of “the warning which seems to me to be uttered by every one of the fast-gaining waves, that beat like passing bells, against the Stones of Venice… derived from the faithful study of history.”The tragic beauty of the image, the elegance of Ruskin’s phrasing, and the deceptive simplicity of the message confronted Imperial Britain, exuberant in the year of the Great Exhibition, with the reality of decline. Thucydides would have understood. Ultimately, Britain, like Athens, would be overwhelmed by the manpower and resources of a vast continental adversary. If the future belongs to continental empires, the seapower legacies of global commerce, freedom of conscience, expression, commerce, and navigation remain the fault lines in global politics. Seapower culture persists.

Andrew Lambert is Laughton Professor of Naval History at King’s College, London, and a fellow of the Royal Historical Society. 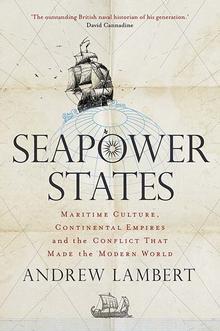