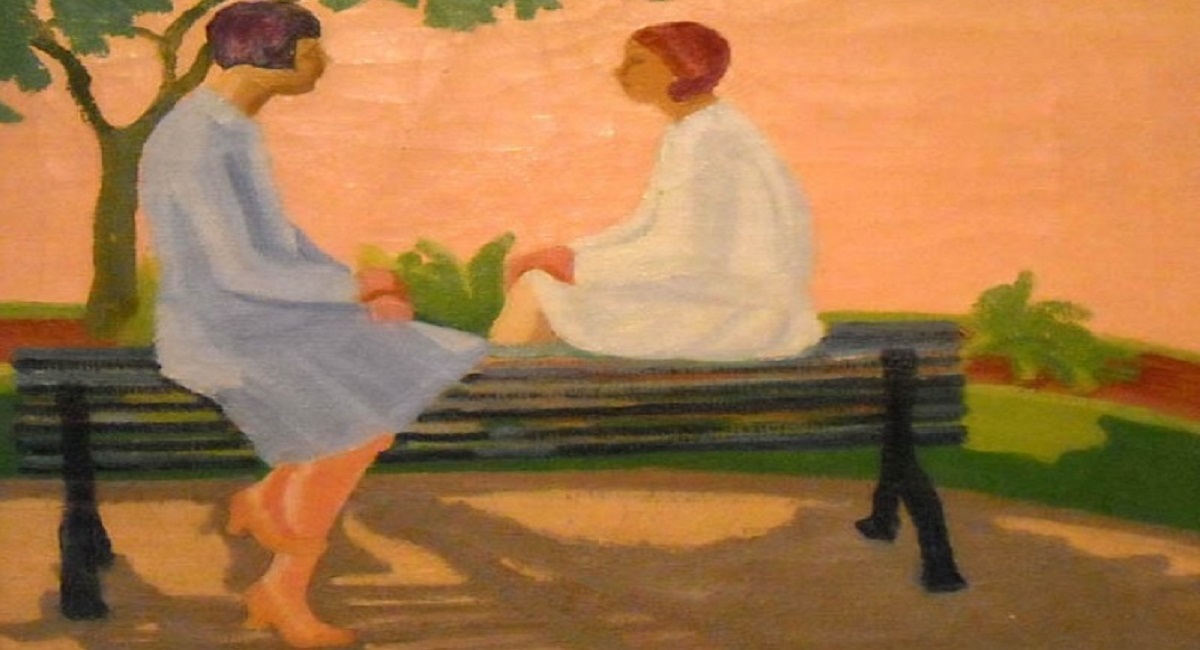 In a world that has global English and translation technology, it’s easy to assume that the need to use more than one language is diminishing— but it is more important than ever, argues science writer Marek Kohn. His new book exploring bilingualism and plural language use is Four Words For Friend: Why Using More Than One Language Matters Now More Than Ever.

To mark its publication, we asked him what it means to be multilingual and how speaking more than one language affects the way we view the world.

What defines whether you are multilingual or bilingual? Is speaking more than one language enough or does it need to be somebody who has more than one ‘mother tongue’?

I like definitions – or better, understandings – that help people to use more than one language. The question shouldn’t be ‘do I qualify as bilingual?’ but ‘what can I do with the languages at my disposal?’ There are many ways to use a language, and one doesn’t need to be able to use all of them to enjoy its rewards. Some people read languages they don’t speak. Many understand what is said to them in a language, even though they can’t reply in it. Very few people match up to the ideal of the ‘balanced’ bilingual who is equally excellent in two languages – but I think many people are put off by it, feeling that only perfection really counts.

Although I only speak one of my two languages well, I think of myself as bilingual because my knowledge of more than one language underlies the way I understand expression, thought and meaning. It colours the way I apprehend the world.

In the book, you explore how speakers of more than one language feel that they have a different persona when they speak in different languages. Does language affect behavior or personality?

It certainly can if you think it does. If you speak two languages, and feel one is more passionate or direct than the other, you may well behave more passionately and act more directly when you’re speaking it. But there are much subtler, farther-reaching effects. Languages you start to learn in the cradle are more deeply entwined with emotion than languages you learn in the classroom, for one thing. People are more strongly connected to their feelings when they are using childhood languages. They often make more rational, calculated decisions when they use a foreign tongue – so it might be a good idea to use one when you’re making decisions about savings, or bets.

Languages also affect people’s relationships with each other. English speakers have become very informal over the years. We’re often on first-name terms as soon as we’re introduced. That must be partly because English doesn’t have built-in polite forms of address, which seem to help maintain a distance between people in other languages. Nor does it oblige people to specify how close their friends are, unlike Russian. English speakers can just say ‘my friend’; Russian speakers have to choose one of several different classes of friendship. They have to disclose more about their relationships than English speakers do.

More and more couples come from different cultural and linguistic background. Is it difficult bringing up multilingual children?

It can be – though I wouldn’t say it’s easy bringing up monolingual children either! Doing things that are important and enriching is often difficult. There’s no need to worry that children will be confused by having more than one language in the home, but it can get quite complicated for the adults. For instance, they may have to explain why they don’t think it’s a good idea to speak a family language in public. Or they may have to work out how to respond when their children tell them not to speak a family language at the school gates.

Families come in many different combinations and varieties, so there are many different ways to bring children up in a variety of languages. As the parents’ information service Bilingualism Matterspoints out, children are likely to see one language as ‘less important’ than another, and the trick is to give children opportunities to use those ‘less important’ languages in ways that seem natural. The language that dominates the surrounding society will come to seem increasingly important to children as they spend more time outside the home, so the minority languages are the ones that parents need to support most.

Forgetting a language: is it possible to lose a language you once spoke/ understood? Or is it like riding a bike, once learned never forgotten?

I’m afraid it certainly is possible to lose a language you once spoke – that’s the story of my life! It happens to so many children of migrants. Once they go to school, the language of the outside world takes over from the one they started off speaking at home. And it’s downhill from there. They end up with stumbling, simplified versions of their first languages if they hang on to them at all. It seems as though languages are vulnerable throughout childhood: if they aren’t kept up, they can degrade or be overwritten. Also, children may not have finished learning their first languages by the time they reach school and the dominant one hits them.

For people who hang on to their languages beyond childhood, though, it is more like riding a bike. Monika Schmid, who studies what’s known as ‘language attrition’, believes that people don’t really lose languages in adulthood – they just lose touch with them. The structures are still in there somewhere, but they become hard to access, often because of how people feel about the languages they no longer use.

Is multilingualism worth the effort? Would you encourage people to learn a new language?

Using more than one language should be worth the effort. That’s to say, people should be able to enjoy the benefits of using different languages. Their efforts should be supported or at least accepted, not discouraged or resisted. I’d certainly encourage people to use new languages – and I’d encourage them to appreciate the ones they’ve got. So many people can make good use of a language, but they don’t recognise what they can do with it because they’re overawed by what they can’t do. If you dwell too much on the mistakes you make or the words you don’t know, it’s easy to discount what you can communicate and understand. A little of a language can take you a long way.

From WHY MULTILINGUALISM MATTERS – A Q&A WITH MAREK KOHN via Yale Books, London

Marek Kohn is the author of The Race Gallery, As We Know It, A Reason for Everything, and Trust. He lives in Brighton, UK.