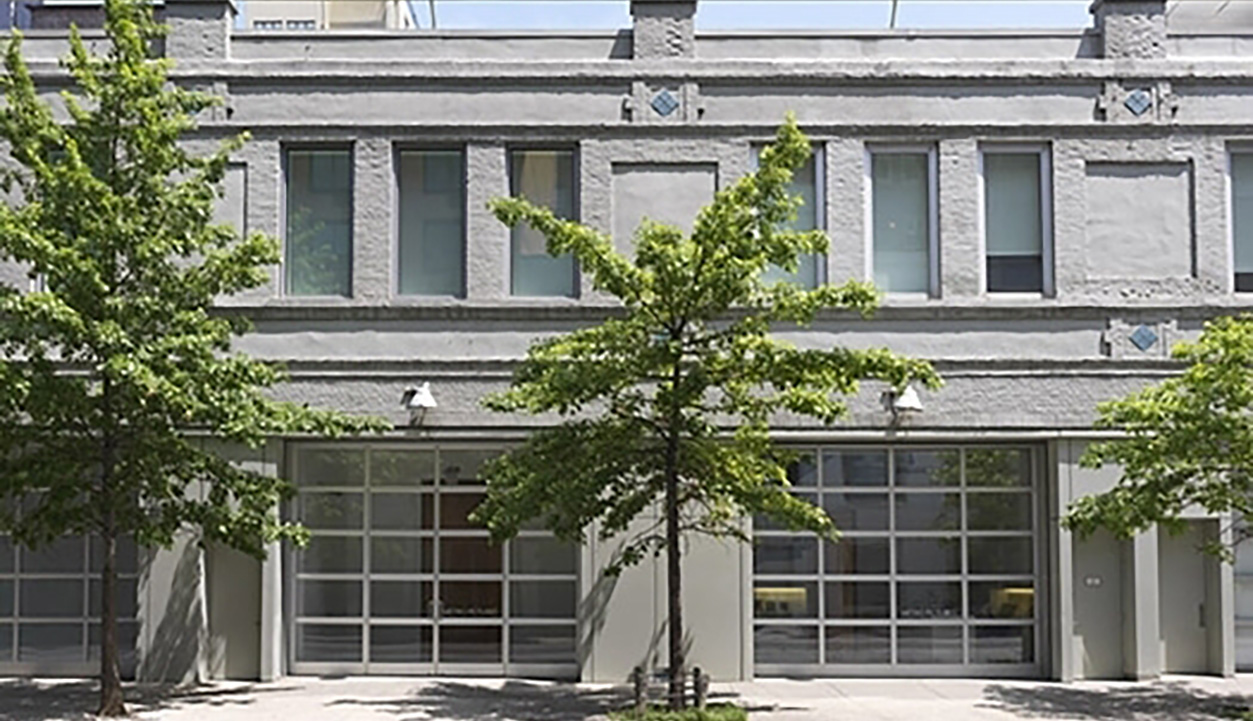 The announcement that Metro Pictures will close its gallery in the Chelsea neighborhood of New York at the end of the year emphatically signals – if any emphasis were needed – the end of an era of contemporary art. One could call it Postmodernism’s swan song, but it’s more than that: the very concept of contemporary art as a battleground of esthetic competition, of one set of artistic presumptions colliding with another, usually younger one, has passed as well. In its heyday Metro Pictures stood for something – Pictures art, we call it now – and against something else – Neo Expressionism in particular, the whole artistic enterprise of self-generated self expression in general.

When Janelle Reiring and Helene Winer opened Metro Pictures in 1980 in a cramped space on Mercer Street in Soho, they launched a new movement in art, something no gallery (or museum, for that matter) has managed to do since. They also launched the careers of some of our most important artists: Sherrie Levine, Robert Longo, Richard Prince, Cindy Sherman, Laurie Simmons, James Welling. Along with others, including James Casebere, Sarah Charlesworth, and Louise Lawler, they became the poster children of Postmodernism, an esthetic heavily reliant on photography that declared the abiding premises of Modernism a pretense. Originality? Whole-cloth authorship? High art having nothing to do with quotidian culture? All BS, in a word.

Of course there were many who looked at Levine’s rephotographed versions of classic images by Edward Weston or Prince’s reshoots of glossy Marlborough advertising pictures and considered them the ultimate BS, work that could only find meaning in the theoretical mystifications of the journal October. The point is, then there was a discursive space for arguing about who or what was bullshit, something you rarely find in today’s art world. Today’s stakes seem pale in comparison: Do you like it, or not?

In my book How Photography Became Contemporary Art, which is about the rise of photography to a position of prominence within the broader art world in the 1970s and 80s, Metro Pictures has a central position, literally and figuratively. It is the hinge between an era when photographers were using cameras to make art while artists were using cameras to document their art and another era when photographs became the very subject of what art was about. The painters Metro Pictures showed early on – Longo, Troy Brauntuch, Jack Goldstein, Thomas Lawson – all based their canvases on photographs.

As I say in the book, which assesses Metro Pictures from a mostly sympathetic perspective (no BS, that is), no other -ism has arrived to supplant Postmodernism. All we have now is post-Postmodernism.

Like the art world in general, Metro Pictures moved on in the 21st century to show other kinds of artists making other kinds of art, but always with a level of cerebral seriousness – braininess – that exemplified what Reiring and Winer were about. They also were about integrity and commitment; they stuck with artists as long as the artists stuck with them. Lawler, Longo, and Sherman have been showing at Metro for forty years now. The closing announcement was made months in advance so that discussions about their future could be had with other galleries.

Such loyalty between artists and their gallerists seems to be vanishing as the gallery business becomes more about business. Paula Cooper, of the estimable Paula Cooper Gallery that was born in Soho in the late 60s, and Lisa Spellman, who started 303 Gallery back in the days of the Lower East Side art boom, both have wondered aloud whether their kind of gallery could exist if it were starting out today. They are thinking about the economics of it, of course, and the impact of the marketing juggernauts that are the mega-galleries such as Gagosian and Zwirner. But the real question may be about relationships. These dealers go out to lunch with their artists because they like them, not just because they want to make a deal.

In my most downcast and cynical moments I think that the end of the pioneering yet successful one-shop gallery was inevitable once the art world left Soho and the Lower East Side for Chelsea. No one really lived on the blocks where galleries like Cooper and 303 found new homes (well, Cooper does live a few blocks away); the new art outposts shared space originally with taxi and equipment-rental places. Distinct from Soho and the Lower East Side in their time, it never was a neighborhood filled with artists. It was a place to do business.

Today’s Chelsea is different, of course, thanks to the High Line and the dozens of designer high-rise condos that have sprung up along it. The surviving car wash on Tenth Avenue no longer does taxis but a steady stream of Audis and BMWs instead. But with a few big-ticket exceptions, artists still don’t live there. Try Williamsburg, Brooklyn … although that too is now too expensive for most.

If I sound nostalgic for the good old days of the downtown art world, so be it. I’d have to qualify the adjectival “good,” though. The New York that gave birth to Metro Pictures and to the Pictures Generation was a dirty, impoverished, ill-managed, and generally corrupt place, where everyone knew that to get the building inspector to sign off on your new bathroom plumbing you had to slip him a U. S. Grant, or better. The art marketplace was mostly a closed club peopled by white male artists and dealers.

One of the other accomplishments of Reiring and Winer was to be on the leading edge of a new wave of women gallerists, joining great predecessors including Paula Cooper, Barbara Gladstone, Marian Goodman, and Virginia Zabriskie. What made them unique – as opposed to, say, their contemporary Mary Boone – was that they promoted women artists as much as men. Today’s art world consequently is a much better place, with women artists, artists of color, and LGBTQ artists gaining prominence even as they shift the conversation about what matters in art.

The Pictures Generation spearheaded by Metro Pictures helped create this shift, using photography as a way of reflecting on an omnipresent visual culture that needed first to be noticed and then unpacked. But let’s face the fact that it was a generation. That generation is now headed for the art world’s version of retirement, as is Metro Pictures.

Andy Grundberg was the photography critic of the New York Times from 1981 to 1991. He later served as the director of the Ansel Adams Center for Photography in San Francisco and as chair of the photography department and dean of the Corcoran College of Art and Design. Listen to our podcast interview with the author here.