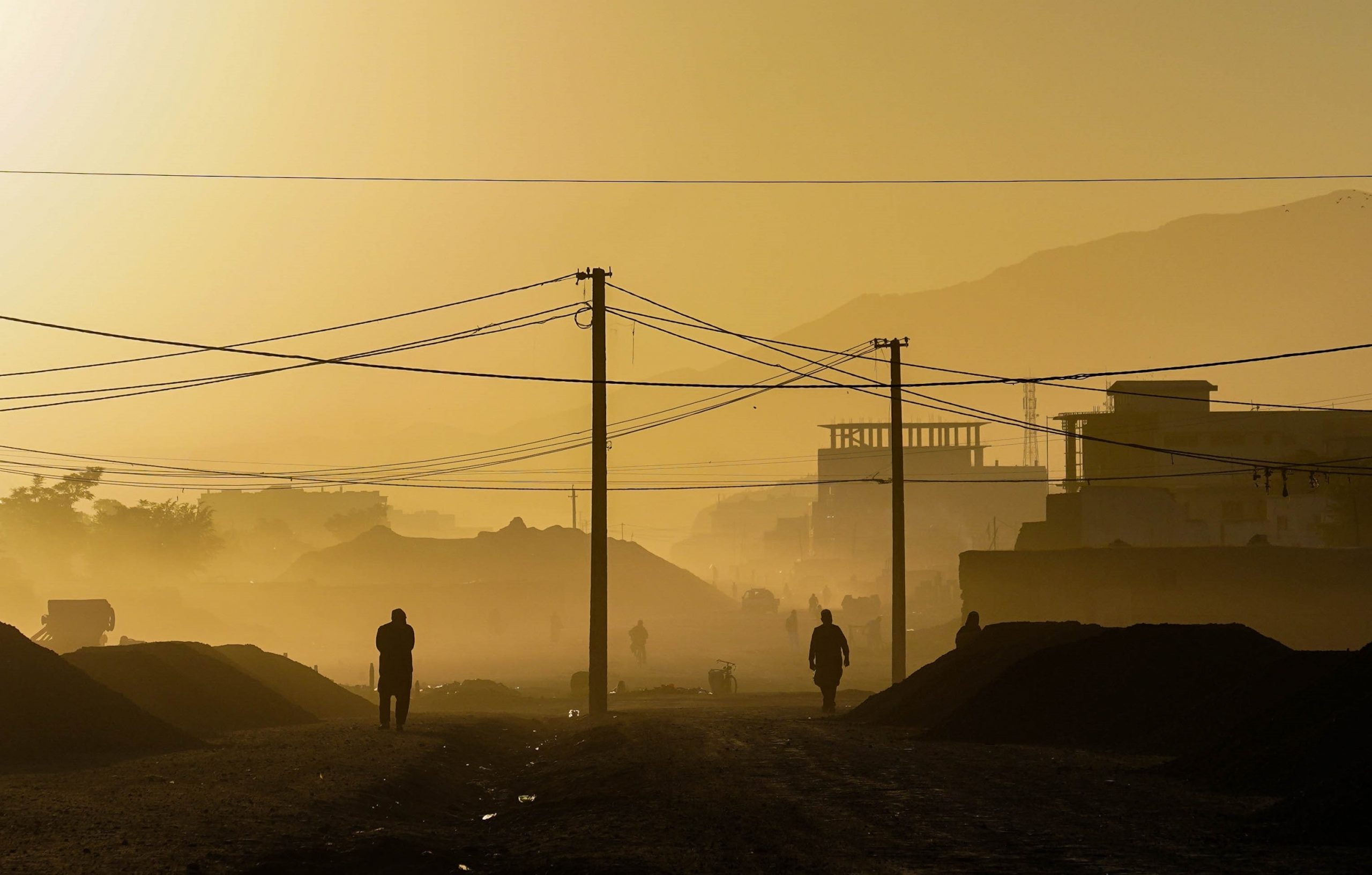 Photo by afgprogrammer on Unsplash

Considered a modern classic, this New York Times bestseller by the award-winning journalist Ahmed Rashid provides an early glimpse into the history of the Taliban.

The links between the Taliban and some of the extreme Pakistani Deobandi groups are solid because of the common ground they share. Several Deobandi leaders from both sides of the border originate from the Durrani Pashtun tribes based around Kandahar and Chaman in Pakistan. The Deobandi tradition is opposed to tribal and feudal structures, from which stems the Taliban’s mistrust of the tribal structure and the clan chiefs and whom the Taliban have eliminated from any leadership role. Both are united in their vehement opposition to the Shia sect and Iran. Now, Pakistani Deobandis want a Taliban-style Islamic revolution in Pakistan.

The Taliban have clearly debased the Deobandi tradition of learning and reform, with their rigidity, accepting no concept of doubt except as sin and considering debate as little more than heresy. But in doing so they have advanced a new, radical and, to the governments of the region extremely threatening, model for any forthcoming Islamic revolution. Hikmetyar and Masud are not opposed to modernism. In contrast, the Taliban are vehemently opposed to modernism and have no desire to understand or adopt modern ideas of progress or economic development.

The Taliban are poorly tutored in Islamic and Afghan history, knowledge of the Sharia and the Koran and the political and theoretical developments in the Muslim world during the twentieth century. While Islamic radicalism in the twentieth century has a long history of scholarly writing and debate, the Taliban have no such historical perspective or tradition. There is no Taliban Islamic manifesto or scholarly analysis of Islamic or Afghan history. Their exposure to the radical Islamic debate around the world is minimal, their sense of their own history is even less. This has created an obscurantism which allows no room for debate even with fellow Muslims.

The Taliban’s new model for a purist Islamic revolution has created immense repercussions, in Pakistan and to a more limited extent in the Central Asian Republics. Pakistan, an already fragile state beset by an identity crisis, an economic meltdown, ethnic and sectarian divisions and a rapacious ruling elite that has been unable to provide good governance, now faces the specter of a new Islamic wave, led not by the older, more mature and accommodating Islamic parties but by neo-Taliban groups.

By 1998, Pakistani Taliban groups were banning TV and videos in towns along the Pashtun belt, imposing Sharia punishments such as stoning and amputation in deﬁance of the legal system, killing Pakistani Shia and forcing people, particularly women to adapt to the Taliban dress code and way of life. Pakistan’s support for the Taliban is thus coming back to haunt the country itself, even as Pakistani leaders appear to be oblivious of the challenge and continue to support the Taliban. In Central Asia, particularly Tajikistan and Uzbekistan, neo-Taliban militants are being hunted by the police in the Ferghana valley, which borders both countries.

The Taliban and their supporters present the Muslim world and the West with a new style of Islamic extremism, which rejects all accommodation with Muslim moderation and the West. The Taliban’s refusal to compromise with the UN humanitarian agencies or foreign donor countries or to compromise their principles in exchange for international recognition and their rejection of all Muslim ruling elites as corrupt, has inﬂamed the debate in the Muslim world and inspired a younger generation of Islamic militants. The Taliban have given Islamic fundamentalism a new face and a new identity for the next millennium – one that refuses to accept any compromise or political system except their own

Called “Pakistan’s best and bravest reporter” by Christopher Hitchens in Vanity Fair, Ahmed Rashid was a correspondent for the Far Eastern Economic Review for more than twenty years, covering Pakistan, Afghanistan, and central Asia. He now writes for BBC Online, the Washington Post, El Mundo, the International Herald Tribune, the New York Review of Books, and other foreign and Pakistani newspapers. He has been covering the wars in Afghanistan, as well as the wars in Pakistan and Tajikistan, since 1979. He is the author of Descent into Chaos and Jihad.