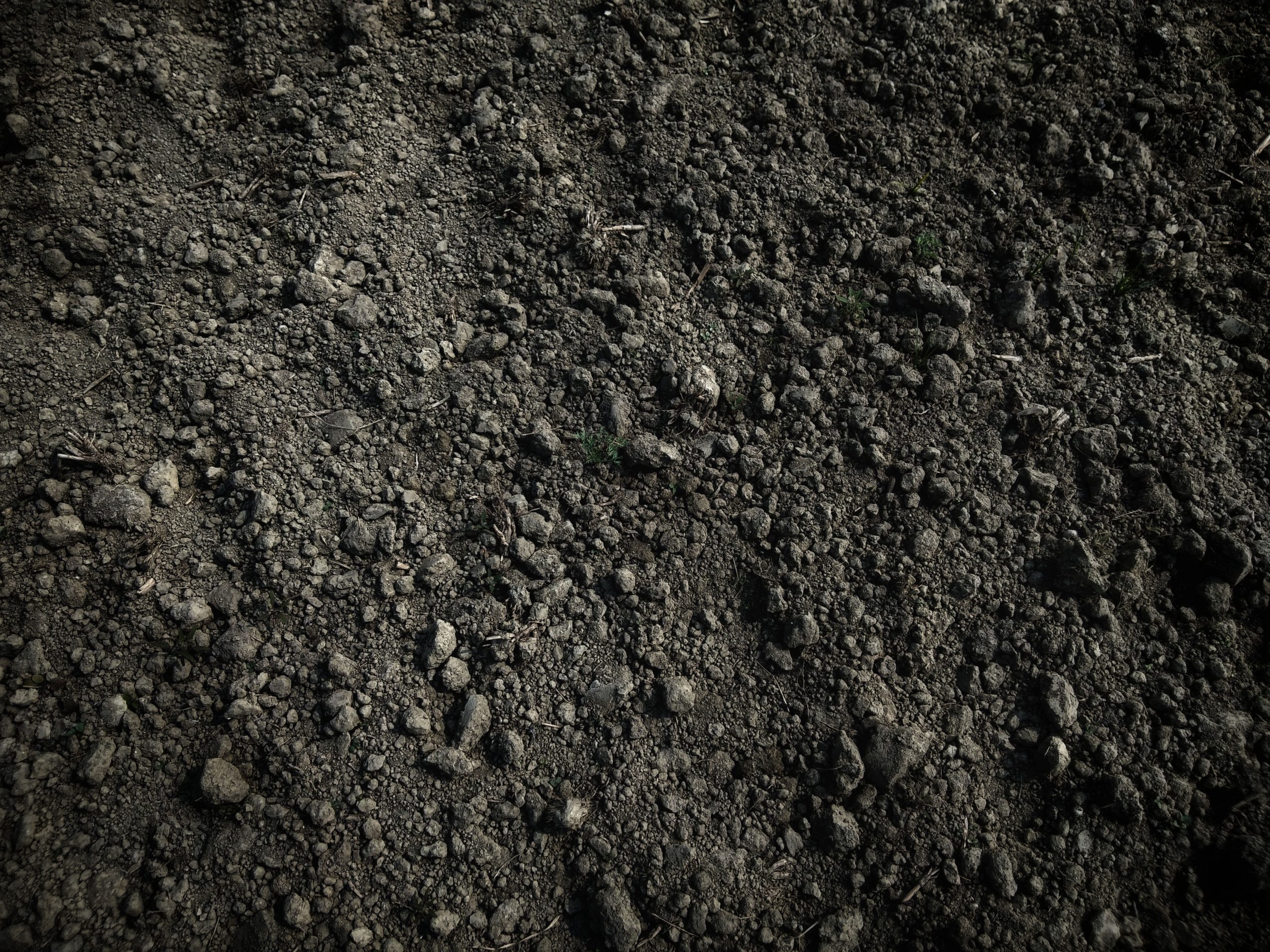 Photo by Avinash Kumar on Unsplash.

Jo Handelsman, Kayla Cohen, Garth Harmsworth, and Shaun Awatere tell us about the importance of soil and why the voices of indigenous people must be heard at the COP26 table.

The 2021 United Nations climate change conference, COP26, marks the world’s next big step toward limiting global warming to 1.5 degrees. To achieve this ambitious goal and make progress toward climate justice, Indigenous people must have their voices heard at the COP26 table. Although they are disproportionately affected by the consequences of climate change, Indigenous people are often marginalized at COP conferences and not included in official negotiations. We argue in this paper that to effectively achieve climate change goals, we should embrace the principles of environmental justice and put a spotlight on Indigenous stewardship.

Customary resources and practices of many Indigenous communities on the planet are now extensively threatened by continuing conversion to modern agriculture, mining, and development of new settlements, communities, and infrastructure. Climate change exacerbates this threat. There is no single philosophy for the more than 5,000 Indigenous groups on the planet, but there are common beliefs, values, and themes amongst these populations that have lived with nature for centuries. One commonality is a holistic view of the world built on respect and interdependencies with natural ecosystems. This contrasts with a more western science view, which often involves dissecting a system, such as the environment, into small elemental pieces to understand its complexity. Many examples show that Indigenous societies have successfully farmed their land for centuries and developed a high standard of soil stewardship. Many communities displaced from customary land areas have successfully transferred their knowledge to new locations, further demonstrating a soil management prowess. Māori, Maya, and Zuni people, for example, have practiced and refined fundamental principles of soil management through centuries matching crops to soils and climate; minimizing soil disturbance; retiring, rotating, and resting land; using natural additives and fertilizers; increasing biodiversity; planting mixtures of native plant species; and enriching the soil with carbon. Indigenous people have also had a reverence for native vegetation and forests, especially to retain forests on steep erosion-prone lands to limit soil loss and improve stability. The international community risks squandering this knowledge if Indigenous groups are excluded from mapping strategies at COP26 negotiations.

It is imperative for the planet’s health that we restore its stable carbon stocks and curb carbon loss. Indigenous people are custodians for more than 20% of the world’s land and 80% of its biodiversity, with authority to be active decision-making participants in climate governance and soils. The knowledge and expertise of those who have successfully maintained their land and soils for centuries would contribute substantially to developing effective strategies and practices to remediate damage caused by those who have destroyed their soils in less than two centuries.

The world stage, voting rights, and signatory power should be shared with Indigenous people who will be greatly affected by and could contribute to efforts such as the 4 per 1000 initiative. As state actors consider 4 per 1000 and other ambitious steps for curbing climate change at COP 26, they should embrace the principles of environmental justice by recognizing the intrinsic rights of Indigenous people to be at the table to contribute to policy that will build soil carbon, a key component of securing a safe climate.