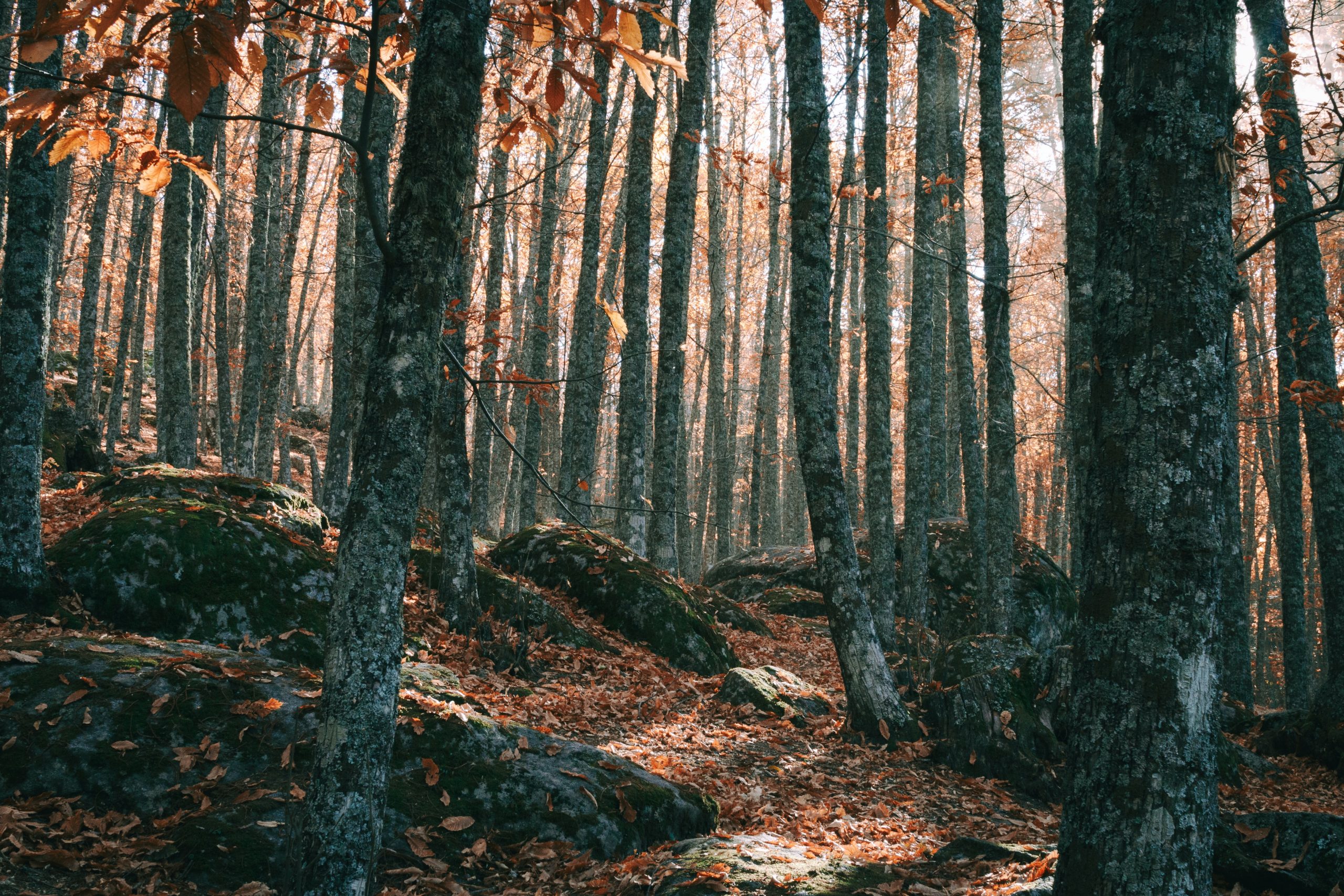 Photo by Héctor Martínez on Unsplash.

Henry Kamen, author of Early Modern European Society, recounts the debate over resources and the themes of conservation taking root across Europe in early modern times. These issues are still relevant today to the debates arising from COP26.

Among the most serious environmental issues in preindustrial Europe was that of the disappearance of forests, which had at one time covered the greater part of the land surface. Already in medieval times there were protests against the destruction of forest land in order to create more arable land to produce food. Wood from trees, often developed as charcoal, constituted the principal source of energy for cooking and heating; wood was also the fundamental material required for constructing houses and ships. Shortage of trees hit every sector of society. Some governments were aware of the problem and attempted to protect their forests. But tree-coverage was destroyed nevertheless, and exhaustion of forests continued at an alarming pace: “the countryside is being deforested,” the estates of Languedoc exaggerated in 1546. A French official in 1721 reported that forests were shrinking, wood was being excessively consumed for fuel, and trees were being removed to make soil available for agriculture.

It has been suggested that by the seventeenth century only 7% of England’s land surface remained forested, and only 2% of Ireland’s; and that France lost half its forests between 1550 and the Revolution. Such estimates cannot be adequately verified. The reality of deforestation across the centuries is, however, both visible and undeniable. In Spain a good part of the Pyrenees was stripped of its trees, while the Netherlands and Scotland were already highly deforested by 1500. Lack of suitable timber in Spain for building commercial and military vessels meant that materials had to be imported from northern Europe and the Baltic.

The problem of resources was not limited to one continent, and Europeans were also having a negative impact on the ecosystem of the lands that they were beginning to settle overseas. There were global transfers, of humans, plants, and animals, that had a definitive impact on the extra-European environment. Through their interest in exploiting the land surface of the lands they colonized, Europeans advanced what has been termed “green imperialism.” In the two centuries after the arrival of Columbus, the land surface of the Americas began to experience major problems. European settlers, notably from Spain, helped to alter the animal and biological geography of the New World. Three animals in particular changed the history of America: the horse, which helped the pioneers in skirmishes and enabled them to cross great distances; and the sheep and cow, which in their thousands occupied the plains and semi-deserts, bringing profits to colonial farmers but depriving Indians of land for their food and thus creating an ecological crisis and an epoch of recurrent famines. Wherever cattle went, the Indian died; it was a stark and simple equation. In the biological sphere, finally, a revolution was initiated by the introduction, among a mass of other plants and fauna, of three foods considered essential to a native of the Mediterranean: wheat, vines, and olives.

The problems encouraged some Europeans to revise their attitudes to the natural world. Keith Thomas has claimed that this change was particularly visible in England, where “between 1500 and 1800 there occurred a whole cluster of changes in the way in which men and women at all social levels perceived and classified the natural world around them.” Certainly, the theme of conservation of resources can be found in surprising places. One of the most distinguished persons to state explicitly his concern for the state of forests and the landscape, as well as having a deep admiration for the cultivation of gardens, fountains, and flowers, was king Philip II of Spain, who tried to imitate for his gardens in the Escorial what he had seen during his stay in the countries of northern Europe. Full of enthusiasm, he brought the idea of the garden with him when he returned to the peninsula in 1559. He received further advice from those who had direct knowledge of the gardens of Italian princes. As each garden developed, he would pass scribbled lists of plants and ideas to the designers. He sent experts abroad. When one of his designers died, he asked for his notebooks to be sent to him; and in particular one “which says it is of gardens in Italy though I think it refers to France or England, which he did when I sent him to see the gardens there.” In his instructions one phrase recurred: the plants must be like those “in Flanders.” In the hands of the Dutch and Italian specialists whom he attracted to Spain, Philip’s palace gardens became a superb example of Italian Mannerism. A constant traveler through the countryside of central Castile, he noticed and was concerned by the condition of the forests. “One thing I would like to see done,” he stated to a minister in 1582, “is about the conservation of the forests . . . I fear that those who come after us will have much to complain of if we leave them depleted, and please God we do not see it in our time.”

Henry Kamen has taught in the faculties of universities including Edinburgh, Warwick, Wisconsin, and Madison, and was most recently professor in the Higher Council for Scientific Research, Barcelona. He is a leading authority on Spanish history and author of over twenty books.