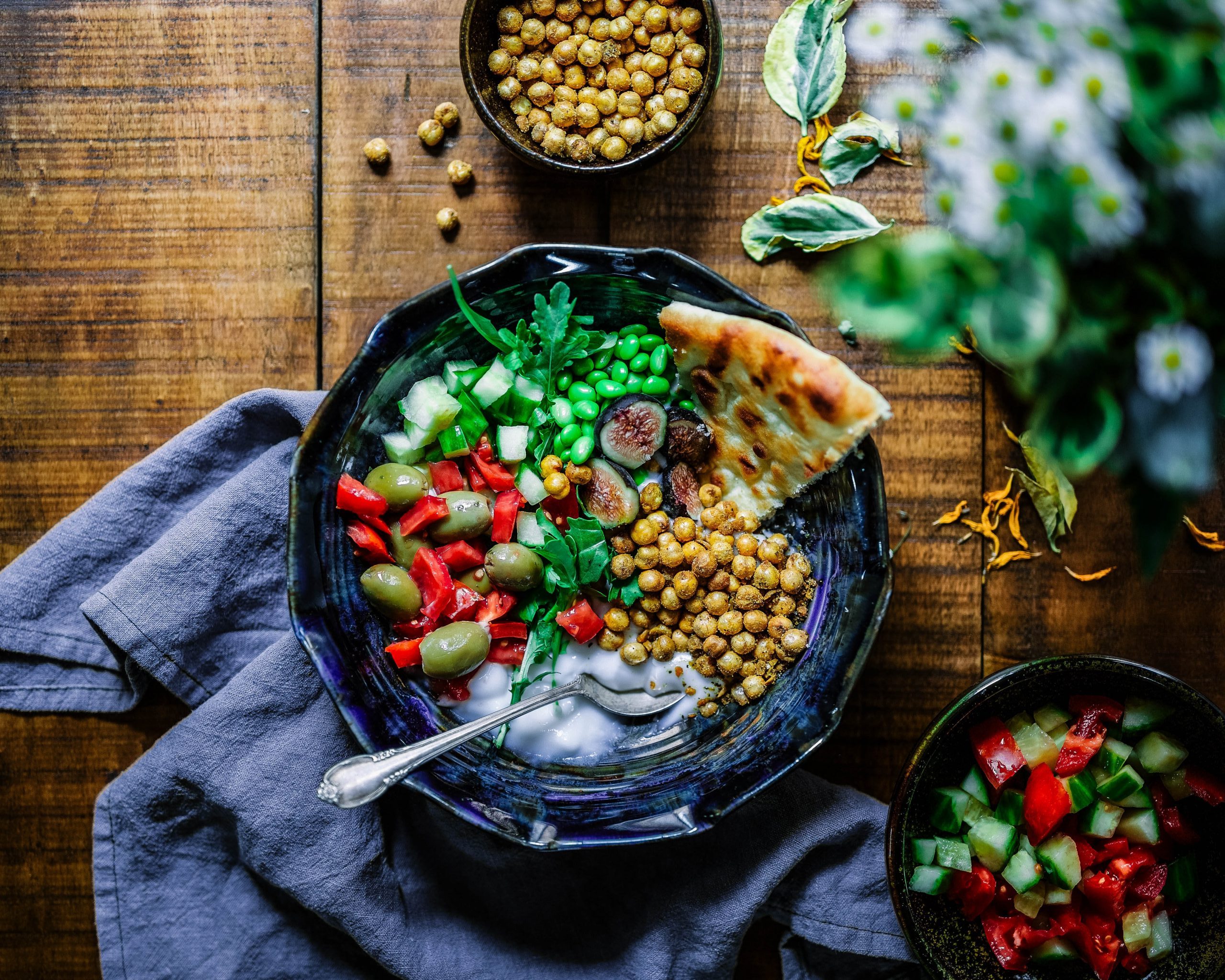 When I was asked to consider writing Why Food Matters, I was told that this was not supposed to be an introduction to the topic of food, but rather my reasoned opinion—even a manifesto about the significance of the subject, in keeping with the intent of the Yale University series “Why X Matters.” Considering the question that the title implies (i.e., why, apart from biological survival, does food matter anyway?), I thought about how I came to study food as an academic subject. I have taught for over forty years, principally at Vanderbilt and Yale, and by training and research interest am a medieval historian. The bridge between my work on the Middle Ages and food as a topic was another Yale book that appeared in 2008, Out of the East: Spices and the Medieval Imagination which dealt with the demand for spices in Europe from about 1100 to 1500. Why were they so highly prized? Spices are certainly an example of why food matters more than you might think, including luxury items such as spices or sugar that are by no means necessary for survival. The desire to find a direct route to where spices came from (elaborate or mythical versions of “India,” or “the Indies”) created the conditions, financing and calculations that led to the European colonization of the New World and much of Africa and Asia beginning in the 1490s.

Out of the East wasn’t exactly about food, however, since spices were also considered medicines, wellness ingredients and perfumes in the Middle Ages. I worked on this book at the New York Public Library where I had a fellowship when there was an exhibit of the Library’s restaurant menus, a small selection from what turns out to be the largest (40,000+) such collection in the United States and, I think, in the world. The nineteenth-century American menus were particularly fascinating since they showed a set of culinary tastes very different from what we are familiar with: lots of game, preparations involving turtles, organ meat, an incredible variety of fish, elaborate sauces, multiple courses and not much in the way of things we think are age-old (steaks, pies). The menus also seemed to track and elaborate on basic topics of American history such as immigration (the first “ethnic” restaurants); gender (when restaurants started catering specifically to female customers); technology (places like Howard Johnson’s designed to attract motorists; Automat cafeterias) and race (Southern, soul and “downhome” places and how they represented white/African-American interactions).

Why Food Matters is a result of my concern with how certain kinds of food are important as markers of identity, as signs of difference (the Greeks said that barbarians didn’t cook but lived on raw meat) and as changing indicators of social prestige (when did seasonal and local food become fashionable and expensive?).

For much of my life and career, I thought of myself not as “foodie,” but as having the attitude of a typical academic with an only slightly more-than-average interest in cuisine. Some professors, of course, are completely indifferent, regarding meals as intrusions and nuisances. Ludwig Wittgenstein remarked “I don’t care what I eat, as long as it’s the same thing every day.” But most humanities teachers, at any rate, think of themselves as moderately adventurous and well-informed with regard to culinary possibilities. While working on Why Food Matters, however, I remembered some things, such as being ten years old on a trip to Europe with my parents and memorizing the two- and three-star restaurants in the Guide Michelin; or trying to eat at all the classic elegant restaurants in San Francisco in the 1970s on a graduate student’s stipend. The argument of the book is that food matters to us whether we know it or not, from memories of childhood to food waste, from being homesick for familiar food when you are far away to the impact of agricultural practices on climate. Still, I also tried to show that for people fortunate enough to know where their next meal is coming from, food is a frequent celebration. As Prince Talleyrand remarked about dinner, “Show me another pleasure that last an hour and comes around every day.”

Paul Freedman is Chester D. Tripp Professor of History at Yale University. He specializes in medieval social history, the history of Spain, comparative studies of the peasantry, trade in luxury products, and the history of cuisine.