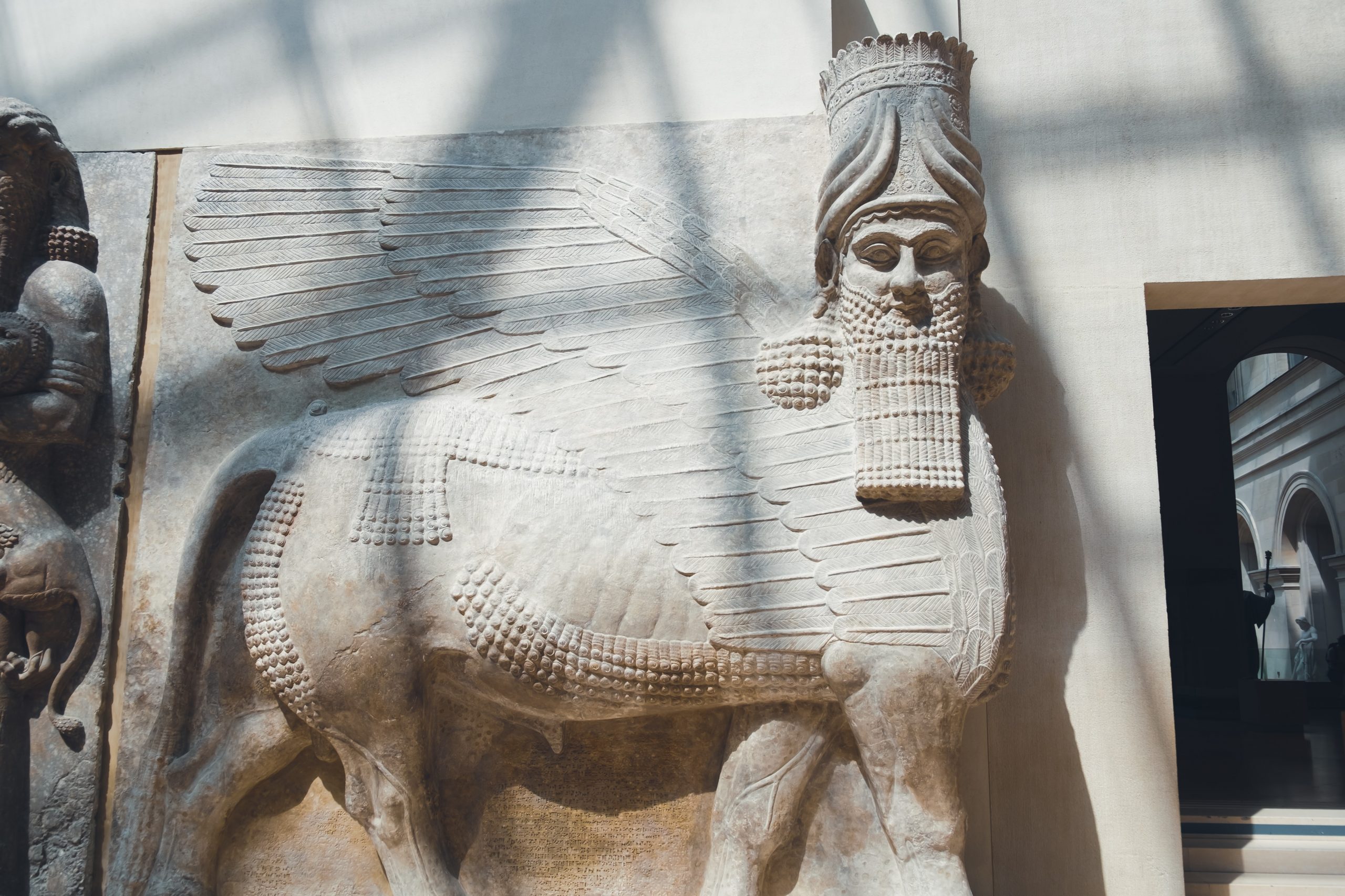 Photo by Lei Mu on Unsplash

“Gilgamesh is tremendous!” the poet Rainer Maria Rilke exclaimed in 1916. “I hold it to be the greatest thing a person can experience.” Many modern readers have shared Rilke’s enthusiasm for the epic. Gilgamesh will soon celebrate the 150th anniversary of its rediscovery in 1872, and since then the epic has swept like a flood through the literary world, captivating readers across the globe. Printed in millions of copies and translated into two dozen languages, including Klingon, Gilgamesh is an unlikely best seller. Who would have thought that a story written three millennia ago, in the dead language of a long-forgotten culture, could appeal so powerfully to modern readers?

Imagine a novel that came out today being read and appreciated in the year 5120. Our culture will be long gone by then, our digital files corrupted, our paper books crumbled. Will there even be humans in 5120? For a book to survive that long seems almost impossible, but this is the scope of Gilgamesh’s triumph. Composed around the eleventh century bce, it has survived three thousand years of history, and may well survive three thousand more.

But Gilgamesh also feels strangely fresh. It reads less like the poetic Methuselah it is and more like its own young, hyperactive hero. One reason why the epic has not been worn down by age is that it reentered the literary world relatively recently, compared to the Greek and Roman classics

that have been known and read since they were first composed. Gilgamesh comes to us unburdened by reception, open to new eyes. As the poet Michael Schmidt puts it, “It has not had time to sink in.” Impossibly ancient as it is, Gilgamesh can still be read as if for the first time.

The secret to Gilgamesh’s success lies in something else Rilke wrote about it: “It concerns me.” The poet felt that he could relate to the epic on a deeply personal level, and, again, many readers since have shared the sentiment. After all, that is literature’s greatest trick: to tell the story of one person and make it feel like the story of everyone. It is a trick that Gilgamesh pulls off to perfection, leading the novelist Ali Smith to dub it “the original epic of human self-knowledge.” Gilgamesh appeals to our sense of fundamental humanity, but it does so in the strangest way possible. The hero is anything but an average human. He is two-thirds god and eighteen feet tall, an ancient despotic tyrant who goes in search of immortality. If Gilgamesh tells us anything about the human condition, he does so by embodying its farthest possible extreme. He is a litmus test for us all: what he cannot do, none of us can hope to, and this makes his failure to become immortal all the more poignant.

Rilke felt that Gilgamesh concerned him because he shared the hero’s desire for immortality, but every age and every reader finds in the epic a new aspect to connect with. It is an existential struggle against death. It is a romance between two men. It is a tale of loss and grief. It is about finding peace in one’s community. To Star Trek’s Captain Picard, Gilgamesh was about finding friendship in adversity. For the Palestinian poet Mahmoud Darwish, writing about the epic was a way “to escape our age,” one marked by terrible disasters for the Arab world. To the psychoanalyst Carl Jung, the epic was about incestuous desire; to the German emperor Wilhelm II, it was about power. To the classicist Andrea Deagon, Gilgamesh is a fellow insomniac. In a myriad of different ways, the epic continues to concern us.

In 2019, I had the pleasure of publishing a Danish translation of the epic with my father, the poet Morten Søndergaard. It was on our book tour that I truly realized the power and breadth of the epic’s appeal. During a Q&A, a young woman whose partner had recently died asked me what the epic had to say about coping with loss. The next week a member of the audience teared up as I talked about the heroes’ destruction of the Cedar Forest: that was the week of the Amazon wildfires. “It’s just too real,” he said. As a restless young man myself, I can’t deny that I also feel a connection with Gilgamesh. When the book tour was over, my father said that Gilgamesh reminded him of a punching bag. “It just hangs there. You come up to it, spar with it. You push yourself and grow stronger, wiser. But the epic just hangs there, ready for the next reader. When you’re done with it, it says, ‘Is that all you’ve got?’ ”

Excerpt from Gilgamesh: A New Translation of the Ancient Epic by Sophus Helle. Published by Yale University Press in 2021. Reproduced with permission.

Sophus Helle is currently a postdoctoral researcher at Freie Universität Berlin. He previously translated Gilgamesh into Danish with his father, the poet Morten Søndergaard.