Letter from the Series Editor

The Ancient Lives series unfolds the stories of thinkers, writers, kings, queens, conquerors, and politicians from all parts of the ancient world. Readers will come to know these figures in fully human dimensions, complete with foibles and flaws, and will see that the issues they faced—political conflicts, constraints based in gender or race, tensions between the private and public self—have changed very little over the course of millennia.

Learn More
Back to Series

Marble busts are—unfortunately—our primary record of the faces of ancient people. Stony and stark white, with pupil‐less eyes that don’t meet our own, these objects convey distance and aloofness; they lack the features that Plutarch, antiquity's greatest biographer, called “the marks of the soul.” But we know now that these busts were once painted in vivid tones that gave warmth to their skin and expression to their eyes. Art history specialists have begun making 3D models with reconstructed tints, producing a startling effect as viewers first glimpse the semblance of life in the busts.

Ancient Lives aims to do in words what these art historians have done with plaster and paint. The series is founded on the conviction that what has been lost—the psychological depth of the biographical portrait can be recovered. Biographies are more than histories centered on an individual. At their finest they reveal motives and goals, thoughts and feelings, morals and values. They allow us inside hearts and minds rather than simply showing us deeds and decisions. Even in the partial records that survive from antiquity, we find revealing moments and details that give us clear glimpses of personality.

The subjects of Yale University Press's Ancient Lives series are selected not only for their importance but for the degree to which their portraits can be restored. Some notable names will be left out of the series, and others as yet little known will be included. Our gallery will present thinkers, writers, and courtesans as well as kings, queens, and conquerors; Egyptian, Persian, and Mesopotamian figures will take their place alongside Greeks and Romans. Told in energetic, imaginative prose, the stories of these men and women will intrigue and fascinate readers of many stripes.

The award‐winning writer Richard Holmes speaks in his memoir Footsteps of using “sensible magic” in his biographies—an approach that respects the distance of the past while connecting it to the present. That is the kind of sorcery the Ancient Lives series aims to achieve. It's a magic that keeps to the contours of the white marble busts but adds back in the colors that give them life. 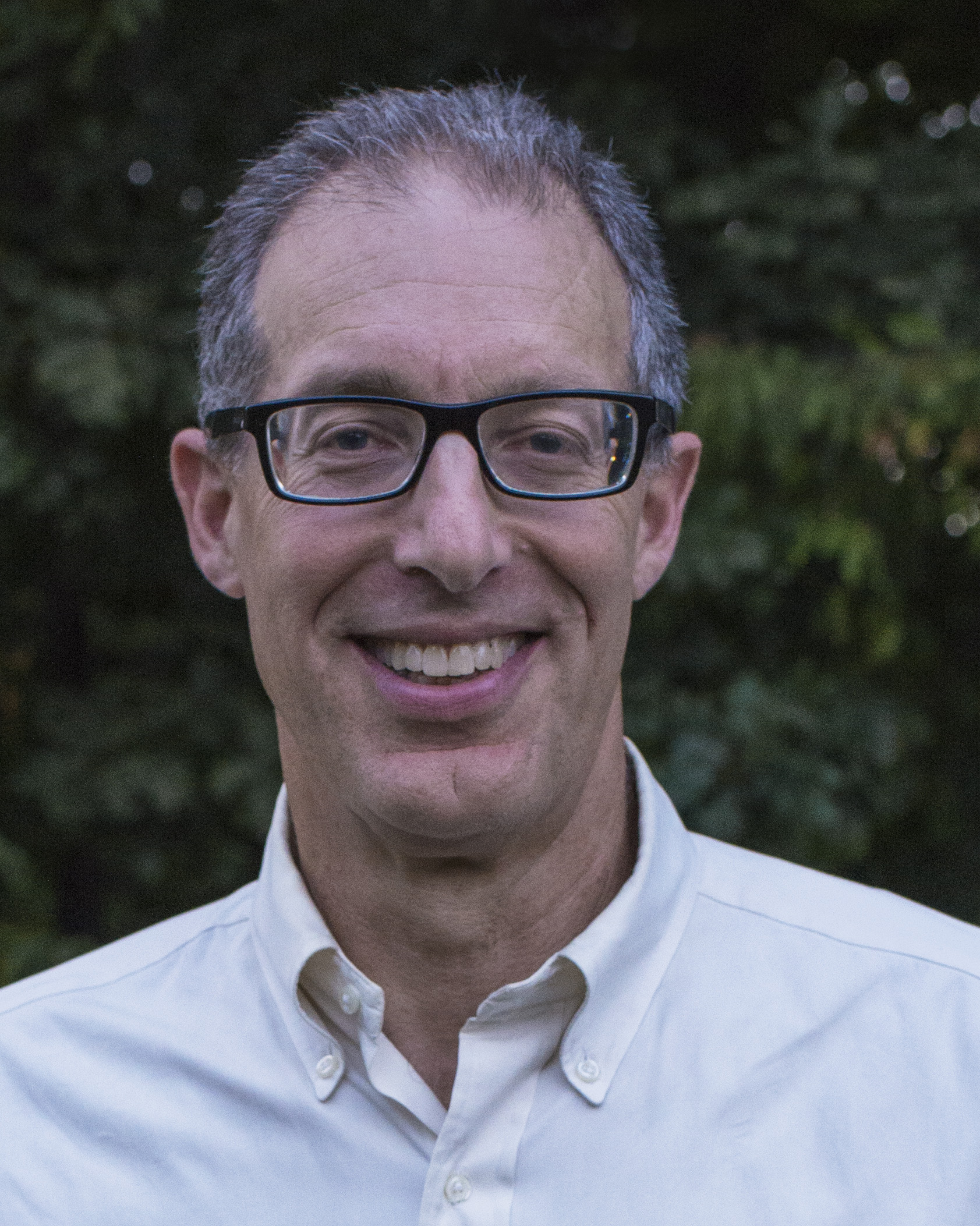 James Romm is an author, reviewer, and the James H. Ottaway Jr. Professor of Classics at Bard College in Annandale, NY. He specializes in ancient Greek and Roman culture and civilization. His reviews and essays have appeared in the New Yorker, Wall Street Journal, London Review of Books, Daily Beast, and other venues. His books include Ghost on the Throne, Dying Every Day, The Sacred Band, and Demetrius: Sacker of Cities, which is part of Ancient Lives. He has held the Guggenheim Fellowship (1999-2000), the Birkelund Fellowship at the Dorothy and Lewis B. Cullman Center for Writers and Scholars at the New York Public Library (2010-11), and a Biography Fellowship at the Leon Levy Center of the City University of New York (2014-15).