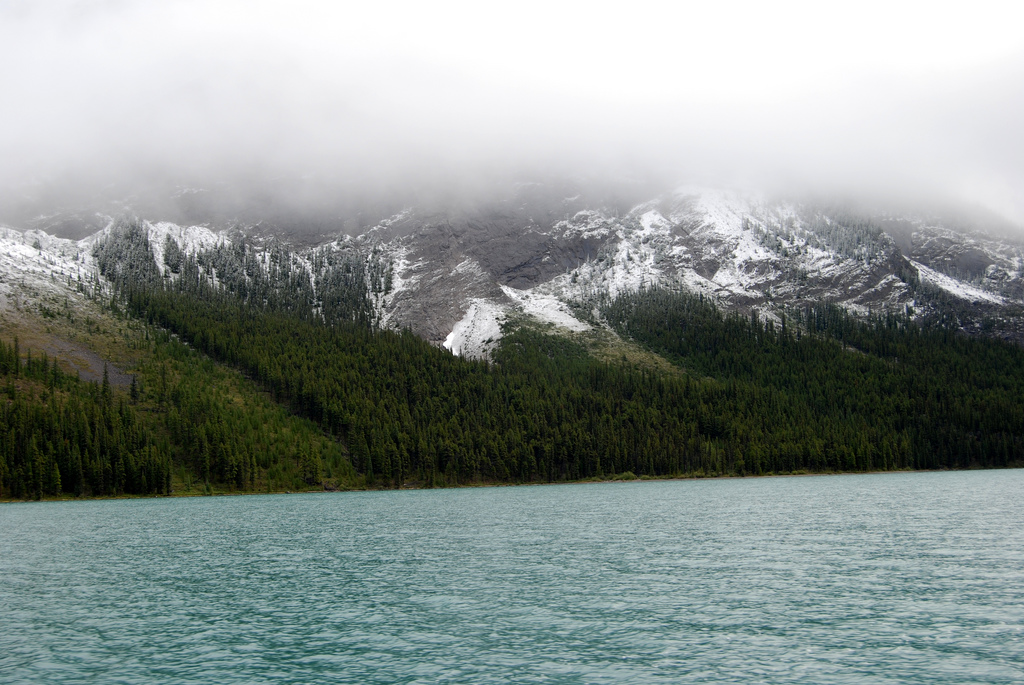 Award-winning translator Ellen Elias-Bursac recently had the chance to talk with Serbian writer and translator David Albahari about Globetrotter, her latest translation of one of Albahari’s novels.

Ellen Elias-Bursac: How did you come up with the idea for the trilogy of Snow Man, Bait, and Globetrotter? Did you design the three novels as a thematic whole from the start?

David Albahari: No, I did not plan to write three novels on a similar theme. But when I finished Bait, it occurred to me to show “our war” through the eyes of someone who had nothing whatsoever to do with the conflict. So this is how the story about the Saskatchewan painter came about, and everything else developed from there.

EEB: How did you articulate the presence of Canada in Globetrotter in comparison to the way it appears in Snow Man and Bait?

DH: If my memory serves me, Canada is never named explicitly in Snow Man, and that lends everything a slightly surreal air. In Bait the physical situation is known and for things to seem, again, unreal would have been absurd. In contrast to these two novels, we have the image of Canada as the Rocky Mountains in Globetrotter. Only Banff is real, as the novel’s opening states. All else may be a dream. Or a nightmare.

EEB: The protagonist in Globetrotter is a painter. Have you ever done any painting yourself? Did you talk with painters about their understanding of what they do as you developed the character?

DH: I know many painters but I had no exploratory conversations with any of them. The character of the Canadian painter is founded on many elements I came across in literature and while talking with friends.

EEB: The novel Globetrotter is shaped by a specific feel for mountains. Do you like hiking? Has your time in Alberta among the mountains changed you?

DH: I discovered hiking when I came to live in Calgary. Before that I was a river person. In Canada I discovered the Rocky Mountains and I am still in love with them. Their wildness and sheer height have definitely changed my view, which had been defined by the plains. When I am away from Canada, it’s the mountains I miss the most.

EEB: Globetrotter was originally published in Serbian more than thirteen years ago. How do you feel about the novel now that you have moved on to such different projects and themes? Does the novel strike you as changed in the English version?

DH: The novel sounds the same to me now as it did when I wrote it. It is not mired in the past. In fact it raises an extemporal question about the essence of both our language and time. I believe that readers reading it now will not feel they are reading an outdated war story. The English translation has only heightened this impression.

David Albahari, a Serbian writer and translator, has published eleven short-story collections and thirteen novels in Serbian, garnering the Ivo Andric Award for best book of short stories published in Yugloslavia (1982), the NIN Prize for best novel published in Yugoslavia (1996), the Balcanica Award, and the Berlin Bridge Prize, among others. He also has translated into Serbian the works of a host of English-language writers, from Saul Bellow to Isaac Bashevis Singer, Vladimir Nabokov to Sam Shepard. He lives in Alberta, Canada.

Ellen Elias-Bursac is a translator of Bosnian, Croatian, and Serbian writers. For her translation of Albahari’s novel Götz and Meyer, she received ALTA’s National Translation Award. She recently translated Albahari’s Globetrotter. 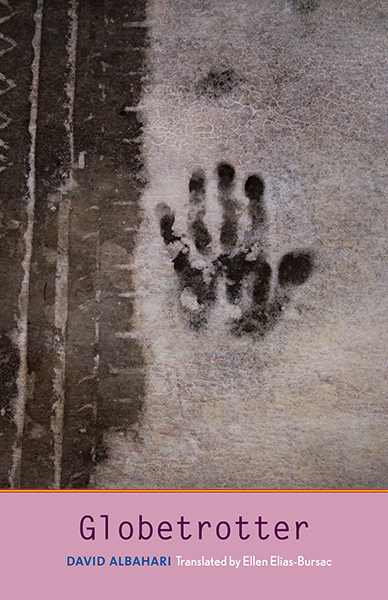