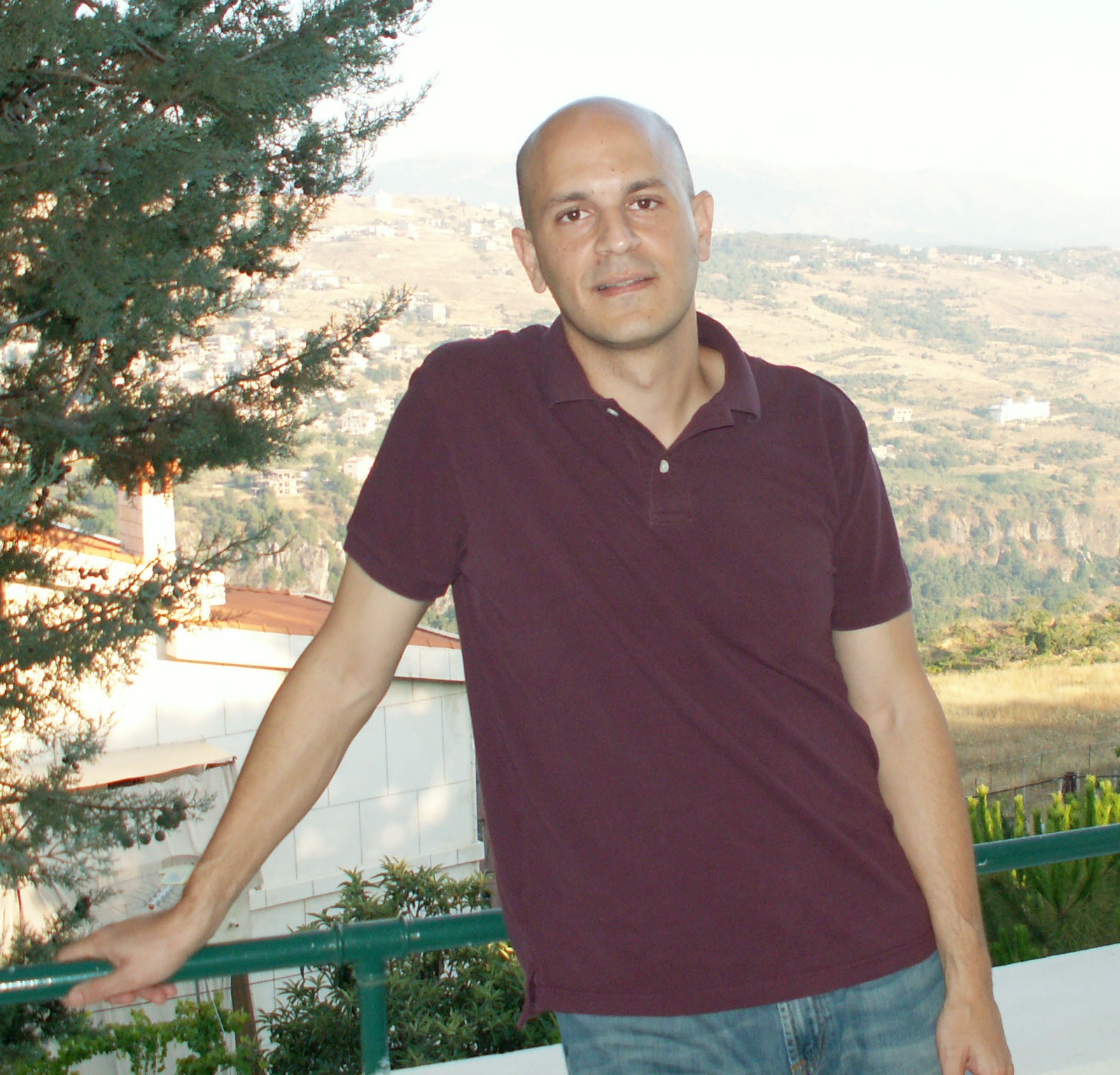 Fady Joudah, Palestinian-American, physician, celebrated poet and translator of poetry, and winner of the 2007 Yale Series of Younger Poets Competition for his collection Earth in the Attic, discusses the inherent linguistic and subjective difficulties that each translator must face when presented with a work to be translated in his essay “Lily of the Valley” (reprinted below).

All poetry is translation. And all translation is variation on the theme of mimesis, thievery, or mutation. Yet to translate a poetic text is seldom equal to authoring an original text. This often valid statement is frequently corrupted with standard valuations whose frontier is the patchwork of word and syntax choice, and the insoluble schools of fidelity and infidelity. Then there is the guest vs. host language (or perhaps donor vs. host, as in organ transplantation, with the  potential threat of corporeal rejection). What one poet or critic finds foreign or awkward (and subsequently worse) in a particular stanza or line would likely render other aspects of the poem inferior, or entirely different at least, if the same corrective palate were applied to the remainder of the translation. This domino-effect is intrinsic to the unity within a creative work; a cohesion that more than likely reflects the translator’s (or critic’s) private affinity to lexicon, rhythm,  and poetics, and cannot be simply utilized, with much significance, as critical proof of another’s work. What is awkward for one becomes dexterous for another; an oscillation between the particular and the universal in the mind’s tongue. That translation is bound to the guidelines of the original text and those of the host language is a paradox that can become a pretext for dogma, where in fact it is valence for plurality. Translation is often a sublimated psychosis about, or a whirling around, the original work and the host language; the illusion or delusion of knowing and unknowing what is.

Let’s say the original work is a raceme. What then becomes of “the nature of things?” Any work is a mixture of its  components: a variable total of possible translations and readings a work holds within itself. These components or possibilities are arranged into an equal number of clockwise and counterclockwise rotations, encompassing the essence and spirit of the work. In a pure state the mixture, the whole of the work, reflects no polarized light, because the rotations, the possibilities, amassed together, cancel each other’s reflections. However, subjectivity renders perception of such a state impossible (even for the original author). Thus, taken separately, each component, each artful rotation, to the left or right, (con)textual or otherwise, is indivisible, and gives off its own radiance.

Or maybe translation is chiral: the mirror image that is impossible to superimpose on the original subject; a stereoisomer: containing the same building blocks of the original compound, but differing in spatial arrangement; made new, natural in its own right (or left), dexterous in its own light.

Fady Joudah is a practicing physician of internal medicine and an award-winning poet and translator. Among his translations are two poetry collections by Mahmoud Darwish, If I Were Another and The Butterfly’s Burden. The Earth in the Attic and Like a Straw Bird It Follows Me are available now from Yale University Press.