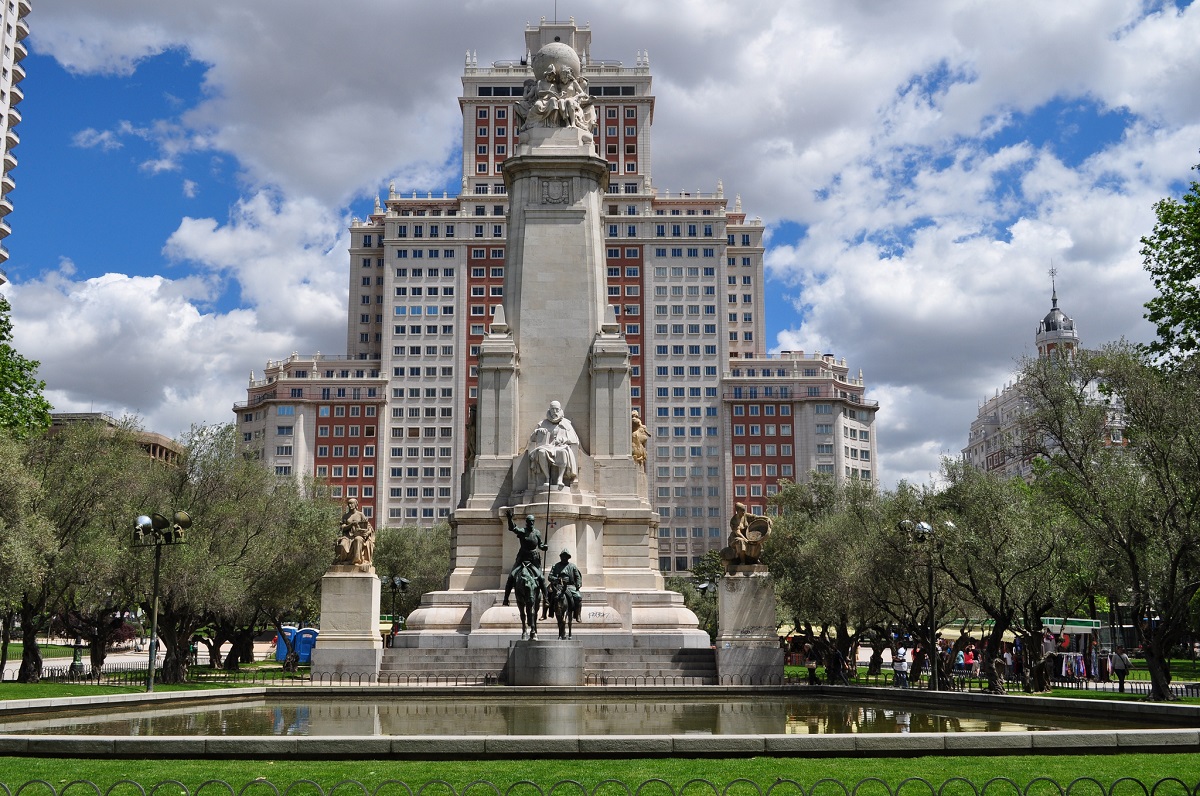 It now seems certain that Cervantes’ remains have been found in Madrid; for four centuries they had been given up for lost. What does this mean and what does it reveal about the author of the Quixote.

Cervantes died in relative poverty and obscurity on April 23, 1616, on the same date as Shakespeare but not quite the same day, because England and Spain followed different calendars. But close enough to make one wonder about the coincidence. There are no records of Cervantes’ burial having been a significant ceremony, in contrast to that of Lope de Vega, the hugely successful playwright and his rival, whose exequies, in 1635, turned an occasion for national mourning. This late discovery of Cervantes’ body allows the ironic spirit of the great novelist a last laugh, however, with the vast media network disseminating the news worldwide. Though a major writer, Lope de Vega is unjustly unknown outside of Spain, while Cervantes stands at the top of universal literature. The catchy and kitschy tunes of Man of La Mancha, a musical made of American cliches about Spain, resonate in everyone’s ears (Cervantes was never bothered by the Inquisition).=

The first part of the Quixote was an instant success when it first appeared in 1605 (its author was fifty-eight), and its influence slowly but surely spread as Cervantes’ fame grew among fiction writers. These realized that the Spaniard had created the most important and characteristic modern literary genre: the novel. In Spain, Cervantes was officially recognized during the eighteenth century, while in the rest of Europe he became a central figure in the development of literature. This was so particularly in England, France, and Germany, but soon enough also in Italy and Russia. Spain’s celebration of the creator of Don Quixote was often a reflection of his notoriety abroad. Eventually Cervantes and his protagonist were turned into national symbols, presumably embodying the essence of Spanishness. This process culminated in 1956-57, during Francisco Franco’s dictatorship, with the completion of a monumental set of statues of the author and his two protagonists in Madrid-centric Plaza de España. Spain sponsors dozens of Cervantes Institutes throughout the world.

What kind of a monument will the current Spanish government erect to house Cervantes’ newly found relics? In the prologue to his The Trials of Persiles and Sigismunda, which would appear posthumously, Cervantes spoke of his imminent death with characteristic resignation and irony.  What sort of mausoleum be appropriate to celebrate his modern wit, detached and irreverent?  Which would do justice to his joyous humor and his deep sense of both the fragility and value of human life?  Nothing could match the legacy of his own writings, which endure as no marble could, but I am sure and apprehensive that something will be built.

Roberto González Echevarría is Sterling Professor of Hispanic and Comparative Literature at Yale University. In 2011 he received the National Humanities Medal from President Obama. He is the author of Cervantes’ “Don Quixote”. 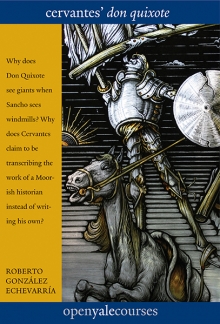 And be sure to check out the Open Yale Course SPAN 300: Cervantes’ Don Quixote taught by Professor Roberto González Echevarría.