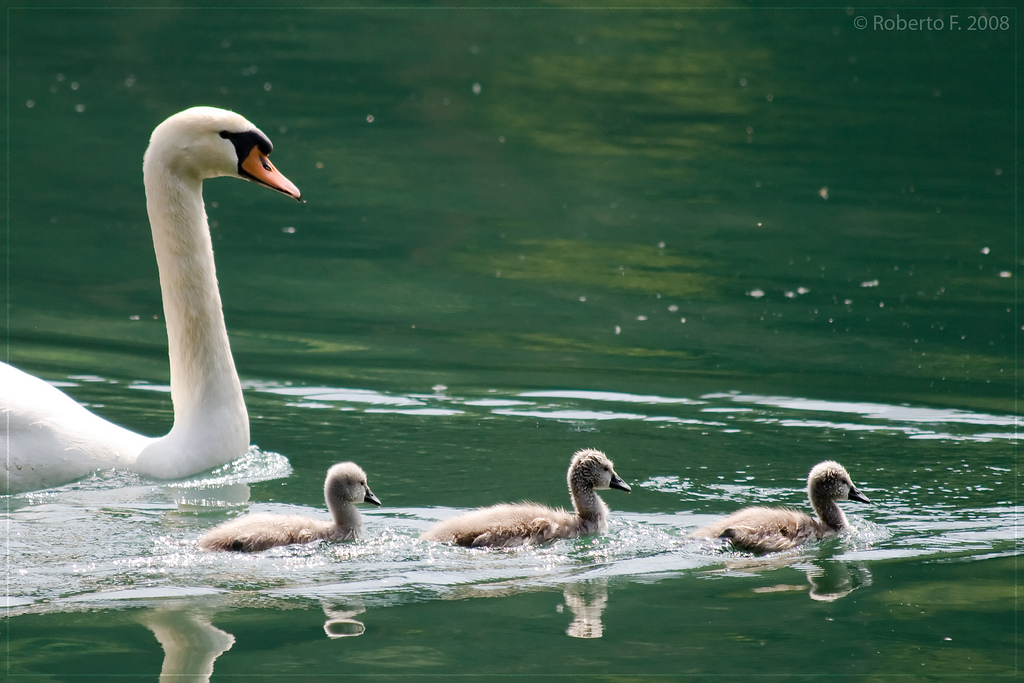 The very first Mother’s Day was celebrated in 1908 in Grafton, West Virginia when Anna Jarvis’s held a memorial for her late mother, Ann Reeves Jarvis, who had died in 1905. Her campaign to make Mother’s Day a recognized holiday in the United States found success years later when Woodrow Wilson signed a proclamation in 1914 setting aside the second Sunday in May as a national holiday honoring mother’s. This is a long way of saying that there are only a few more days before Mother’s Day! But have no fear, we’ve got some great last minute book ideas just for Mom. Whether she’s a nature lover or likes to curl up with a good literary fiction, we’ve got you covered.

Unlike actual flowers, a book about flowers lasts forever. This sumptuously illustrated book celebrates the vast collection of the world’s foremost library of botanical works. Experts discuss the significance of key holdings—rare books and treatises, stunning botanical art, historic diaries and letters, and much more—from the early Middle Ages to the present.

The Narrow Edge: A Tiny Bird, an Ancient Crab, and an Epic Journey, by Deborah Cramer

Following the extraordinary migration of red knots from the tip of South America to the northern arctic tundra, the author discovers how the tiny bird’s fate entwines with the horseshoe crab’s—and with our own. She makes an eloquent plea to protect the vital strand where land meets sea.

Does it mean anything new to grow up in a networked world? A leading youth and technology expert offers original research on teens’ use of social media, the myths that frighten caring adults, and how young people form communities.

Nobel Prize–laureate Patrick Modiano, one of the most highly admired French authors writing today, explores the vagaries of memory, love, loss, identity, and fate in three entwined novellas that recall the Nazi Occupation of France and other lingering ghosts from the past.

Anna Karenina, by Leo Tolstoy; translated by Marian Schwartz; edited and with an introduction by Gary Saul Morson

This skillful new translation of the perennial best-seller Anna Karenina is the first to convey Tolstoy’s radically innovative use of language to express aesthetic and moral concerns. Publication of Marian Schwartz’s masterful translation is nothing short of a literary event.

How did everyday Americans respond to the shock of President Lincoln’s stunning assassination? Diaries, letters, and intimate writings reveal a complicated, untold story of wide-ranging, irreconcilable reactions that doomed hopes for justice in the aftermath of the Civil War.