This piece at the intersection of Art + Science is a post written by a former Yale University Press intern after she visited the 2012 exhibition at the Bard Graduate Center, The Islands of Benoît Mandelbrot: Fractals, Chaos, and the Materiality of Thinking.  The book that accompanied the exhibition shares its title, and is a heady read by Nina Samuel that questions the relationship between the visual and scientific reasoning in fractal geometry and chaos theory.

At the entrance of The Islands of Benoît Mandelbrot: Fractals, Chaos, and the Materiality of Thinking, an exhibition of the intricate graphic compositions of the mathematician most famous for his pioneering work in fractal geometry and chaos theory, reads the epigraph:

I was struck…by the way in which many aspects of laboratory practice could be ordered by looking not at the scientist’s brain (I was forbidden access!), at the cognitive structures (nothing special), not at the paradigm (the same for thirty years), but at the transformation of rats and chemicals into paper.

I must have read the sentence a dozen times, trying to make sense of it. What exactly was Latour getting at? Propelled equally by curiosity and trepidation (I had, after all, just been stumped by the quote that introduces the entire exhibit) I stepped into the a maze of black and white images that at first glance resemble Rorschach’s ink blots.

However, on closer inspection, Mandelbrot’s images do not suggest that a bottle of ink toppled over on a sheet of white paper. Evincing the randomness of an accidental ink stain, but not its clumsiness, these images inspire amazement at their intricacy and geometry. The images depict fractals, models of the shape and structure of natural phenomena like clouds, mountains, and shorelines that do not exhibit the artificial rigidity and smoothness of Euclidean geometry.

Captivated by the irregularities of the natural world and discontented with traditional mathematics inability to account for them, Mandelbrot developed a new branch of geometry that describes and explains these irregularities. In speaking of the motivation driving his pioneering work in mathematics in his memoir released posthumously (he died 5 years ago this month), Mandelbrot writes, “I realized that mathematics cut off from the mysteries of the real world was not for me, so I took a different path.” He chose to play with “questions once reserved for poets and children.”

Maggie McLoughlin is a former marketing intern at Yale University Press and currently works in banking in New York City.

Here is a link to Mandelbrot’s outstanding TED talk from 2010. 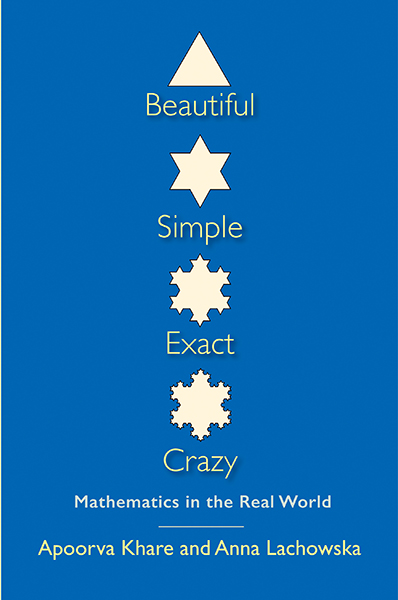 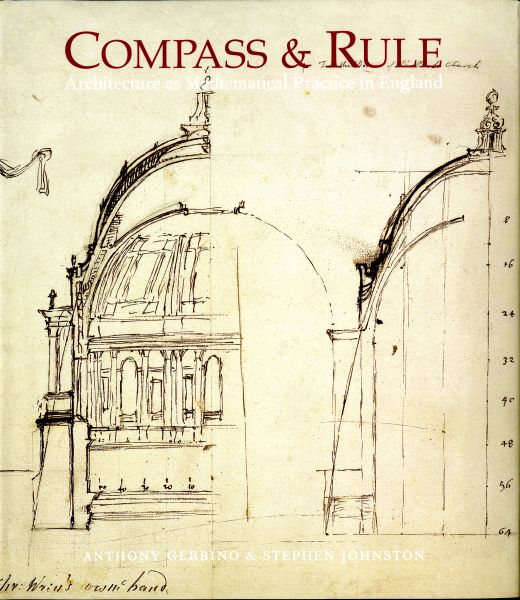