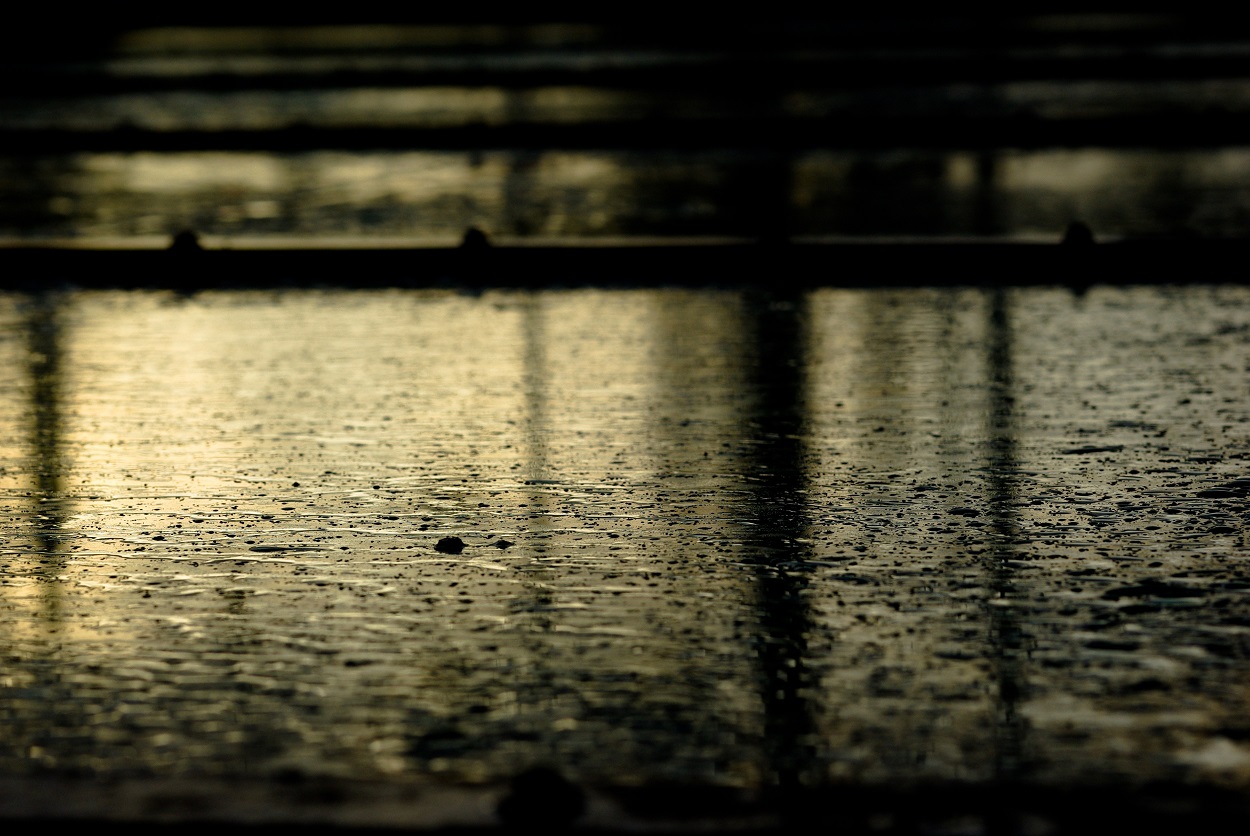 This past April, the American edition of my book Melancholy was presented at the Rubin Museum in New York. While spending a week in the city, meeting friends and acquaintances, I was often confronted with the question: “Are you Hungarians melancholic?” Initially, my answer was: “No, not more than any other nation in the world.” However, after a while the saying of the French philosopher, Emil Cioran came to my mind, who asserted that there are three melancholic nations in Europe: the Russians, the Portuguese and—the Hungarians, of course. Cioran was born in Romania, in Transylvania, grew up amidst the Hungarian minority living there, and spoke their language. So he knew what he was speaking about from first hand. The Russians and the Portuguese he knew mainly through their literature. It is obvious for everyone that the works of Fernando Pessoa or of Tchechow bear many melancholic traits, and to mention Fado or balalaika music while talking about melancholy is also a kind of cliché.

But what about the Hungarians? I have on my bookshelves the 11th edition of the Encyclopedia Britannica (1910-11) which is, although somewhat obsolete, still a reliable companion. Opening it at the entry “Hungary” with the very first glance I discovered the word melancholy: “The melancholy state of the country consequent upon the persecutions of Rudolph I., Ferdinand II. and Leopold I., as also the continual encroachment of Germanizing influences under the Habsburgs . . . ” This happened in the seventeenth century. However, in the previous one and a half centuries it was the Turkish empire, that conquered Hungary. And before the Turks the Tatars fell over Hungary, devastating a great part of the country. And so on, and so on . . . The “melancholy state of the country” is supposedly due to the fact that Hungary seldom enjoyed any independence—and this went on also in the twentieth century, when, after having been beset first by Hitler’s Germany, the country was under Soviet rule for almost half a century. The author of the Encyclopedia Britannica could not foresee of course the happenings of the century to come; however, as a non-Hungarian he remarked with keen insight: “A people with an intense national sentiment, such as the Hungarians, do not as a rule incline towards permanent admiration of foreign-born or imported literary styles.”

The Hungarians have closed themselves behind the curtain of permanent distrust and suspicion, said the author more than a century ago; it is due to this fatal tradition that led also the present Hungarian government to many questionable and often criticized measures forcing both the EU and the US to demand the reinstatement of a true democracy. Hungarians suffered from the Iron Curtain, which severed the country from the rest of Europe for many decades; but one has the feeling that this curtain actually corresponded to the deepest instincts of the country. Why else would Hungary be the first country in Europe to build again a wired fence at its borders?

Has this anything to do with melancholy? Coming back to the question “Are the Hungarians melancholic?”, I am rather uncertain. Melancholy is neither frustration nor heartsickness, which the Hungarians all too often experience. It cannot be attributed to pride or arrogance, which they also frequently demonstrate towards non-Hungarians. And it cannot be identified with inferiority complex, this dark aspect of arrogance, which they also often practice. Melancholy is the capacity for despair, but also a broad and deep mood, making one responsive for the marvels of existence, a source of creativity. It is the knowledge of nothingness; however the melancholic experiences also an inner richness, which distinguishes him from the others. It brings the soul into a paradox state, and because of this some feel inclined to commit suicide, while others become highly proliferate and creative. For almost a century, Hungary has been notorious for one of the highest suicide rates in the world; at the same time the country is also well known for the many outstanding personalities, be it in science, music, literature or film.

So, are the Hungarians melancholic? I leave the question open, while remembering a friend of mine, who asked point-blank: would you have ever written your book on melancholy, had you been you born in another country, raised in a different culture? And to this my answer is univocal: I do not know.

László F. Földényi is an author, a translator, a critic, and an art theorist. He is professor and chair of the theory of art, University of Theatre, Film, and Television, Budapest. He is the prize-winning author of some twenty books, including Melancholy, and his works have been translated into fifteen languages. He lives in Budapest, Hungary. 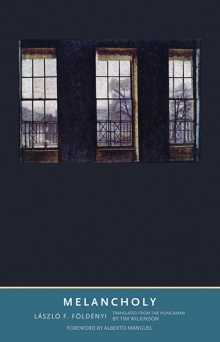