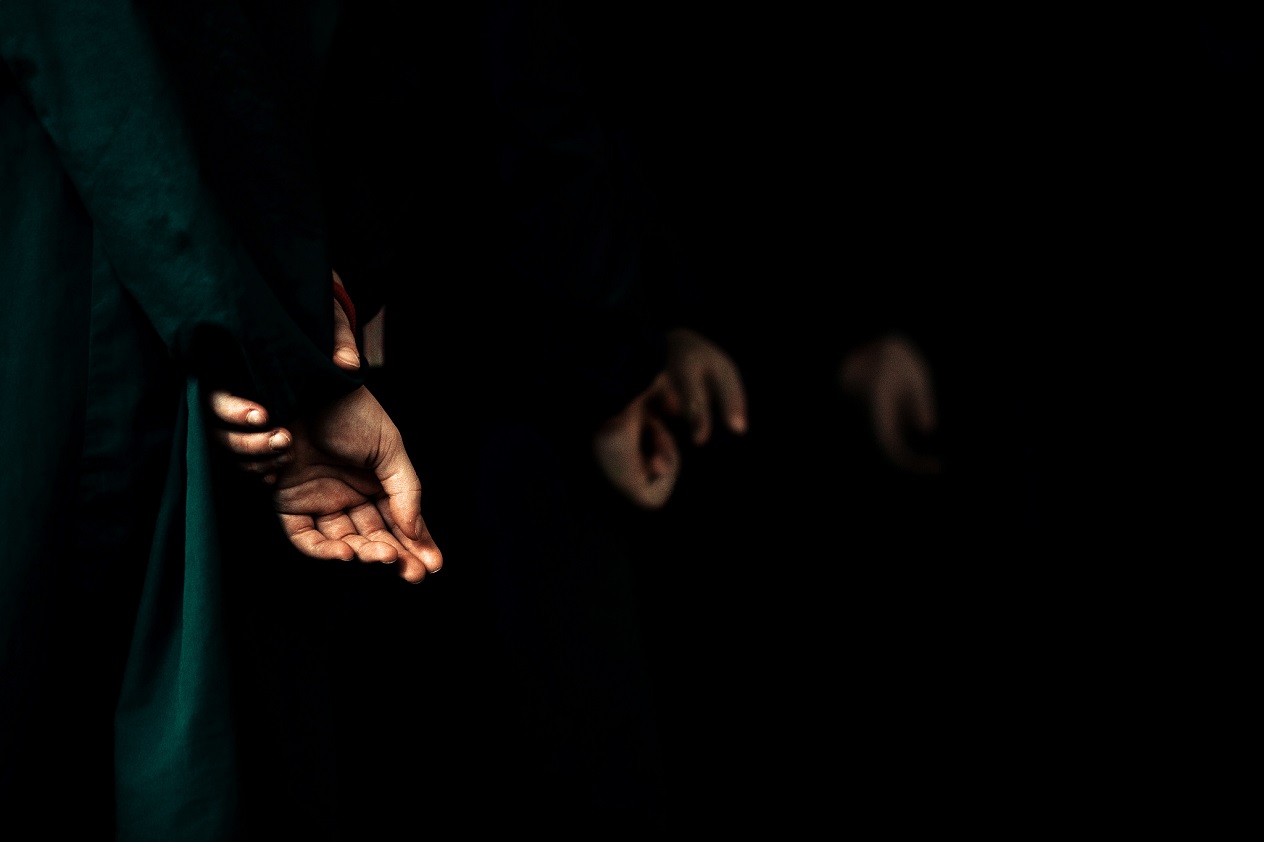 The distinction was important, for it was offered at a time when William Stokoe (rhymes with Skokie) and his colleagues at Gallaudet University were re-discovering what had been known in France and America in the early nineteenth century. Namely, that signed languages, with their own vocabularies, syntaxes, and grammars, were just as sophisticated and complex as any spoken tongue. Like spoken languages, they have existed in progressive degrees of sophistication for at least 100,000 years— as long as human beings. Just as the hearing do, the Deaf have their own national or regional signed languages shaped by tribe, nation, boundaries, culture, and history.

Chomsky’s words, and the work of Stokoe and his successors, were of exceptional significance. This was so not simply because the hearing world had forgotten what it had known by the 1820s, but because in the latter half of the nineteenth century the oralist movement had deliberately set out, with a calamitous success that persists to our own day, to destroy the languages and educational institutions of the Deaf.

Have Chomsky’s words and Stokoe’s efforts helped to overcome t­his calamity? To answer the question, we need to take a brief look at the history.

Deaf people convey and receive ideas in the signed languages to which they are exposed. Whether the message is sent as speech through air to the ear or as a signed language to the eye, the hearing and the Deaf both interpret and formulate language in comparable centers of our brains. The founding fathers of Deaf education, beginning in the late eighteenth and early nineteenth centuries in Paris, used the eye rather the ear, light rather than air, sign language rather than speech, as the instrument of instruction. Auguste Bébian, the most gifted among these teachers and history’s preeminent teacher of the Deaf, though he was hearing, mastered the grammar, syntax, and vocabulary of French Sign Language. Through it he taught his Deaf students the vocabulary, syntax, and grammar of spoken language.

Bébian’s students learned to read and write fluently the letters and words of the hearing, what he called the “painting” of our speech. In 1789, only six schools for the Deaf existed in France. By 1858, there were fifty-four such schools and French Sign Language was the language of instruction in all of them. Teachers came to Paris from all over Europe to learn his teaching methods, and took them home with them.

Bébian was an early and accomplished linguist, well before the time of the modern science of linguistics. What Chomsky in the twentieth century called our language faculty, Bébian in the early nineteenth labeled our first language. And sign language was the first language of the Deaf, a reflection of their sensations, a relief of their impressions, in which their ideas, born in the brain, burst forth “like a flame sparkling in crystal.” It was the only language that came immediately, fully, and naturally to them. Deaf students in Europe, having learned to read and write, were coming to read Voltaire, Cervantes, and Pushkin, and mastering the arts and sciences.

Thomas Gallaudet, who was sent to Europe from America to learn the methods of teaching the Deaf abroad, quickly concluded that the French had the answer. He brought back with him Laurent Clerc, a Deaf French teacher, who offered to America the full panoply of Bébian’s teaching philosophy, methods, and ideas.

Gallaudet and Clerc toured New England and raised enough funds to found the American School for the Deaf in Hartford in 1817. By the 1850s, some 250 of the 550 teachers and administrators in the burgeoning national network of schools were themselves Deaf. In the 1860s there were twenty-six schools for the Deaf patterned after Hartford—sign was the language of instruction in all of them. Deaf students in America were soon reading Alcott, Dickens, and Scott, and matching the academic performance of their young counterparts in Europe.

The nineteenth-century oralist movement that ruined these extraordinary accomplishments was led by Alexander Graham Bell and by hearing teachers of the Deaf and others in Europe and the United States. At the 1880 Congress of Milan, a gathering of hearing educators with little or no knowledge of signed languages, the assembly proudly proclaimed “the incontestable superiority of speech over sign,” and resolved that Deaf students should be taught only by “the pure oral method.” Before long, throughout Europe, speech became virtually the sole “method” of teaching. By requiring Deaf students to “hear” or “lipread” and to “speak”—impossible tasks—Milan made the sole faculty these students lacked the principal instrument of their instruction.

In the United States, Bell’s long range goal was to eliminate the Deaf by forbidding their language in educational institutions. He conceded that sign language was “the quickest method of reaching the mind of a Deaf child.” But he was a eugenicist; it was not the mind of the Deaf child that interested Bell. “The production of . . . a defective race of [signing] human beings,” he wrote, “would be a great calamity to the world.” He contended that by conversing in sign the Deaf “glor[ied] in their defect.” “If you had false teeth,” he added, “would you exhibit them in public?”

Bell and his allies were extraordinarily successful. In 1867, American Sign Language had been the medium of instruction in all educational institutions for the Deaf. By 1927 it was used in virtually none. Deaf students were graduating from oralist schools in Europe and America as functional illiterates in the written languages of their native countries.

Have the thoughts and work of Chomsky, Stokoe, and others now helped to overcome the educational plight of the Deaf? They have unquestionably led to a renaissance of linguistic and educational interest in signed languages, giving new life to the seminal work of Auguste Bébian. It is now broadly understood that Chomsky’s language faculty operates with equal facility whether stimulated by language heard by the ears of the hearing or beheld by the eyes of the Deaf. The primitive notions of the Deaf and their language espoused at Milan and promoted by Bell are now thoroughly discredited. But the educational problems of the Deaf persist today, for the oralist movement and its institutions had effectively destroyed the extraordinary system of Deaf education established by Bébian, Gallaudet, Clerc, and their fellow teachers. It is the only system that has ever worked.

Gerald Shea practiced corporate and international law for many years as a member of the New York and Paris bars. He is author of Song Without Words: Discovering My Deafness Halfway Through Life, a prize-winning memoir of his life with partial deafness. He divides his time between Paris and the North Shore of Massachusetts. 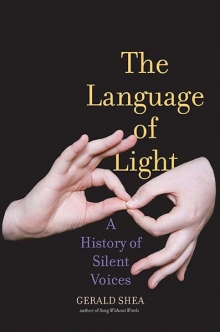