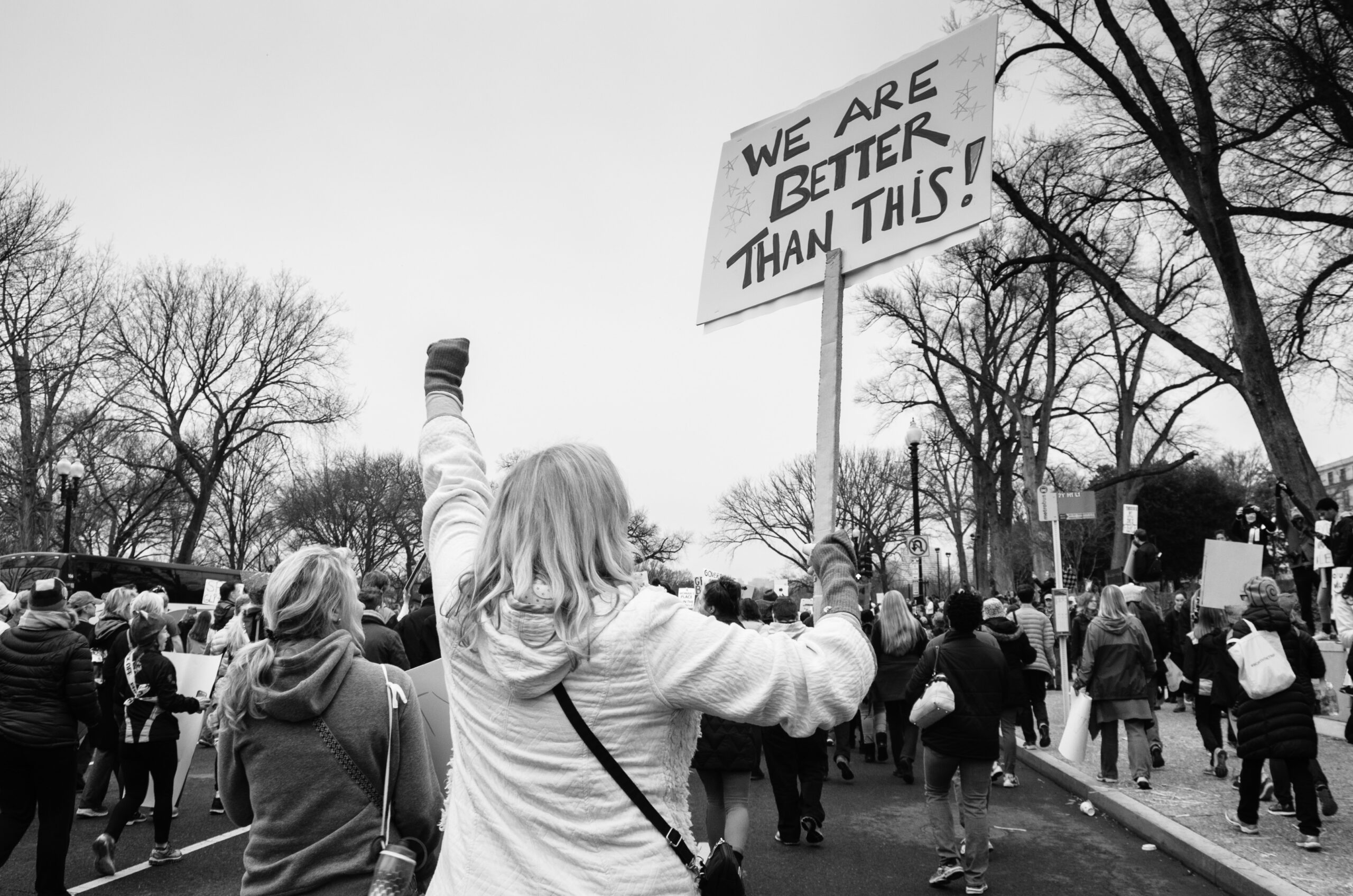 The judicial task is not mechanistic but properly and necessarily involves judgment. In particular, judges must understand themselves as ultimately promoting equal deliberation among conflicting parties rather than imposing their own calculus of equality on the parties. This understanding is not alien to the judicial function; it is the core value that harmonizes the apparent conflict in democratic principle between majoritarian authority and protection of minority rights.

Given the stubborn histories of black subordination and the cyclic recurrence of oppressions after emancipatory efforts, the Court should acknowledge the need for indefinite concern regarding the future. To this end, it should have embraced the willingness of local school boards to foster racial interaction by purposefully drawing multiracial attendance zones, applauded the concern expressed by substantial majorities in Congress to assure unobstructed minority participation in elections, approved affirmative action plans devised by public and private colleges and universities to assure substantial minority group presence, invalidated state laws forbidding the use of affirmative action in the service of racial interaction, and extended protections to convicted criminals, especially by accepting Justice Breyer’s proposal to reexamine constitutionality of the death penalty.

Courts today must guard against resurgence of the psychological forces that have repeatedly impelled subordination of vulnerable groups—not just blacks but also women, LGBTQ people, people with disabilities, and convicted criminals. These psychological forces impel some people to protect themselves by inflicting degradation on others; they are powerful and often difficult to detect. If I believe I can affirm my sense of righteousness by projecting (without conscious awareness) my destructive impulses onto someone else, it is easy for me to imagine myself as pure-hearted. After all, I am acting in compliance with the directive of my internal compass pointed toward righteousness. This self-justificatory attitude among oppressors is so common, so strong, and so much entangled with a conviction of goodness that it is very difficult for the oppressor to see his actions for what they truly are. Somehow the oppressor must be induced to see his mixture of motives, good and bad, honorable and dishonorable—and to accept full responsibility for what he is doing, one might say, with half his mind.

This is descriptively inaccurate, of course. All we can know is that our minds are fundamentally divided between two modes of cognition; but this doesn’t mean that we are led to victimize others for our own shortcomings because half our mind draws firm boundaries with others and half draws no boundaries. In fact both modes of cognition can conspire together for me to impose my fears about myself boundlessly onto you while at the same time insisting that rigid boundaries separate bad you from good me.

How, then, can we be led to look honestly and fearlessly at our tangled psyches, our self-contradictory sense of ourselves? We must help one other to accomplish this—with empathic, imaginative tolerance for contradiction and patient persistence in offering help rather than self-righteously commanding obedience.

Judges can constructively help in shaping our social regulations, but only if they understand the need for this help. The goal for this pedagogic process is to liberate everyone—not only those enslaved by others but also those who enslave themselves in the effort to deny freedom to others.

From Justice and Empathy – Toward a Constitutional Ideal byRobert A. Burt, published by Yale University Press in 2017. Reproduced with permission. 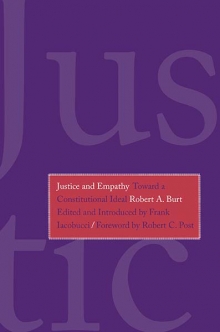