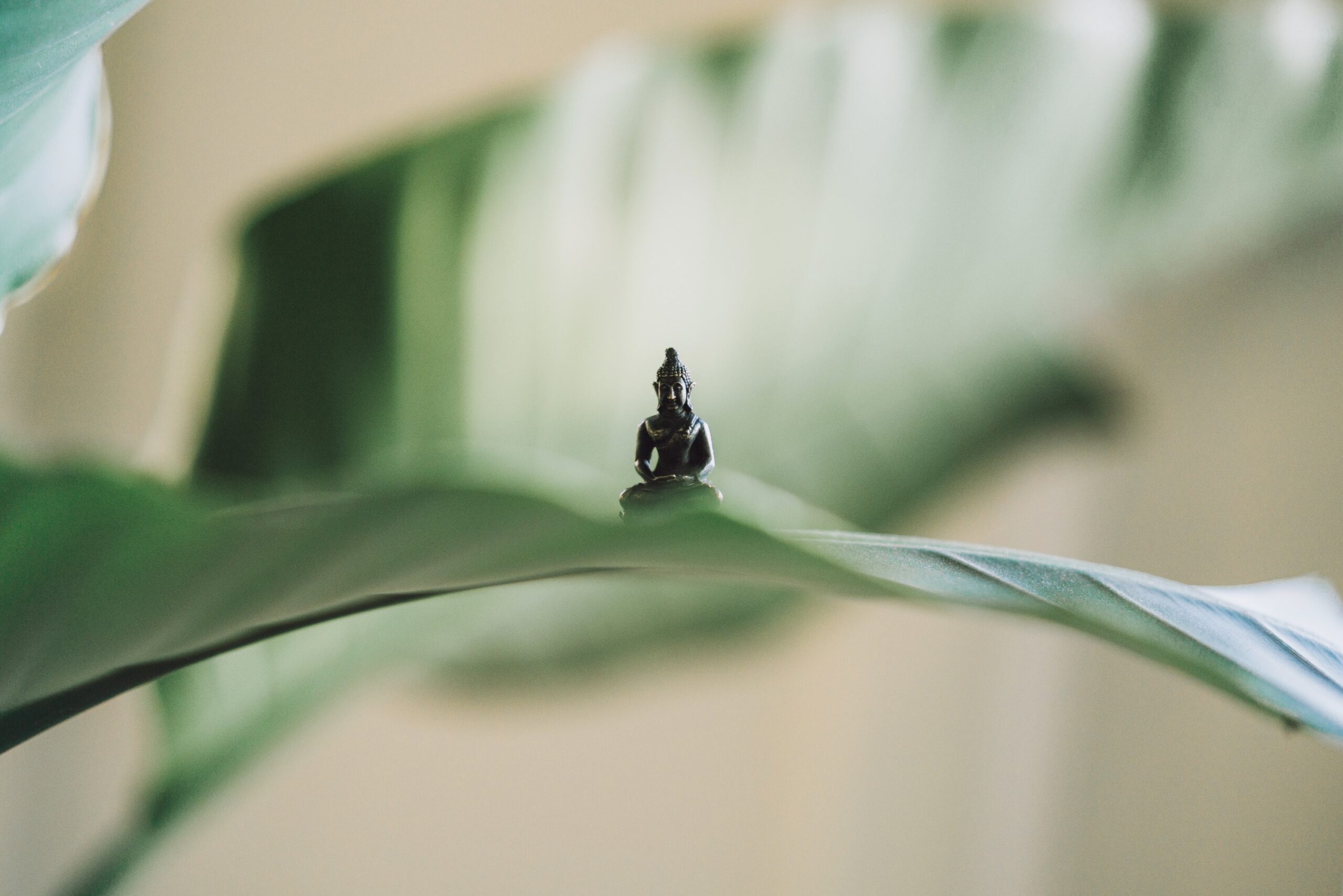 Taking photographs and practicing meditation might seem at first glance to be unrelated activities. For while photography looks outward at the visual world through the medium of a camera, meditation focuses inward on unmediated experience. And whereas photography is concerned with producing images of reality, meditation is about seeing reality as it is. Yet in taking photographs and practicing meditation over the past three decades, I find the two activities have converged to the point where I no longer think of them as different.

As practices, both meditation and photography demand commitment, discipline, and technical skill. Possession of these qualities does not, however, guarantee that meditation will lead to great wisdom any more than that photography will culminate in great art. To go beyond mere expertise in either domain requires a capacity to see the world anew. Such seeing originates in a penetrating and insatiable curiosity about things. It entails recovering an innocent, childlike wonder at life while suspending the adult’s conviction that the world is simply the way it appears.

The pursuit of meditation and photography leads away from fascination with the extraordinary and back to a rediscovery of the ordinary. Just as I once hoped for mystical transcendence through meditation, so I assumed exotic places and unusual objects to be the ideal subjects for photography. Instead, I have found that meditative awareness is a heightened understanding and feeling for the concrete, sensuous events of daily existence. Likewise, the practice of photography has taught me just to pay closer attention to what I see around me every day. Some of the most satisfying pictures I have taken have been of things in the immediate vicinity of where I live and work.

Both photography and meditation require an ability to focus steadily on what is happening in order to see more clearly. To see in this way involves shifting to a frame of mind in which the habitual view of a familiar and self-evident world is replaced by a keen sense of the unprecedented and unrepeatable configuration of each moment. Whether you are paying mindful attention to the breath as you sit in meditation or whether you are composing an image in a viewfinder, you find yourself hovering before a fleeting, tantalizing reality.

At this point, the tasks of the meditator and the photographer appear to diverge. While the meditator cultivates uninterrupted, nonjudgmental awareness of the moment, the photographer captures the moment in releasing the shutter. But in practice, the aesthetic decision to freeze an image on lm crystallizes rather than interrupts the contemplative act of observation. Aligning one’s body and senses in those final microseconds before taking a picture momentarily heightens the intensity and immediacy of the image. One is afforded a glimpse into the heart of the moment that meditative awareness might fail to provide.

To be moved to take photographs, like being inspired to practice meditation, is to embark on a path. In both cases, you follow an intuitive hunch rather than a carefully considered decision. Something about “photography” or “meditation” draws you irresistibly. While you may initially justify your interest in these pursuits with clear and compelling reasons, the further you proceed along their respective paths, the less you need to explain yourself. The very act of taking a photograph or sitting in meditation is sufficient justification in itself. The notion of an end result to be attained at some point in the future is replaced by an understanding of how the goal of photography or meditation is right here, waiting to be realized each moment.

From Secular Buddhism by Stephen Batchelor, published by Yale University Press in 2017. Reproduced with permission.

Stephen Batchelor is a teacher and scholar of Buddhism. He trained as a monk for ten years in traditional Buddhist communities and now presents a secular approach to Buddhist practice. The author of the bestselling Buddhism without Beliefs, he lives near Bordeaux, France. 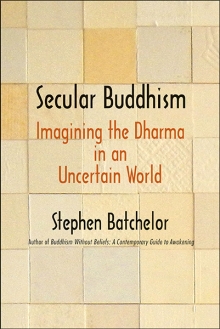