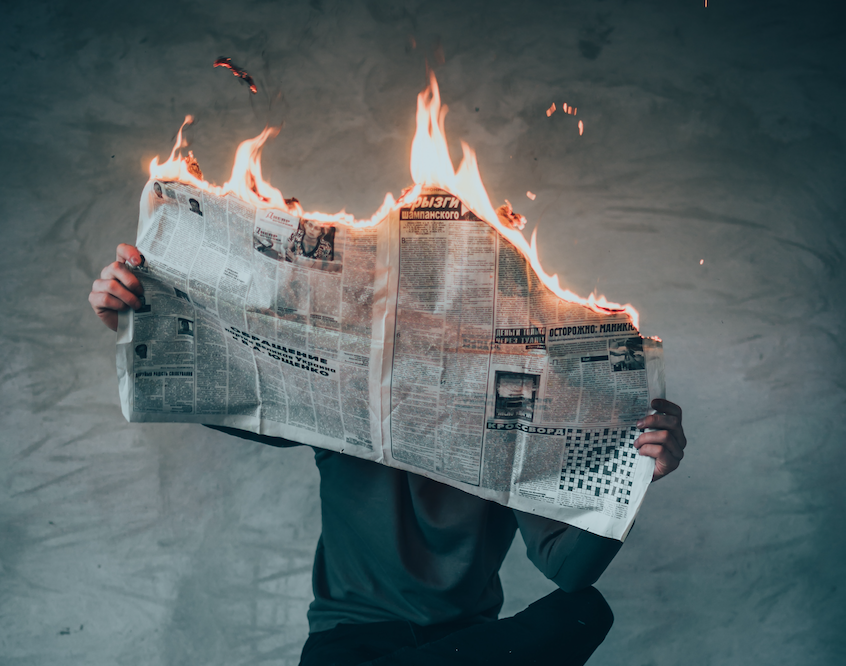 Over half a century ago, in an excellent little book entitled Communications, Raymond Williams outlined a socialist plan for the arts and media which rejected state control of its content on the one hand and the sovereignty of the profit motive on the other. Instead, the active contributors in this field would have control of their own means of expression and communication. The actual ‘‘plant’’ of the arts and media—radio stations, concert halls, TV networks, theatres, newspaper offices and so on—would be taken into public ownership (of which there are a variety of forms), and their management invested in democratically elected bodies. These would include both members of the public and representatives of media or artistic bodies.

These commissions, which would be strictly independent of the state, would then be responsible for awarding public resources and ‘‘leasing’’ the socially owned facilities either to individual practitioners or to independent, democratically self-governing companies of actors, journalists, musicians and the like. These men and women could then produce work free of both state regulation and the distorting pressures of the market. Among other things, we would be free of the situation in which a bunch of power-crazed, avaricious bullies dictate through their privately owned media outlets what the public should believe—which is to say, their own self-interested opinions and the system they support. We will know that socialism has established itself when we are able to look back with utter incredulity on the idea that a handful of commercial thugs were given free rein to corrupt the minds of the public with Neanderthal political views convenient for their own bank balances but for little else.

Much of the media under capitalism avoid difficult, controversial or innovative work because it is bad for profits. Instead, they settle for banality, sensationalism and gut prejudice. Socialist media, by contrast, would not ban everything but Schoenberg, Racine and endless dramatized versions of Marx’s Capital. There would be popular theatre, TV and newspapers galore. ‘‘Popular’’ does not necessarily mean ‘‘inferior.’’ Nelson Mandela is popular but not inferior. Plenty of ordinary people read highly specialist journals littered with jargon unintelligible to outsiders. It is just that these journals tend to be about angling, farm equipment or dog breeding rather than aesthetics or endocrinology. The popular becomes junk and kitsch when the media feel the need to hijack as large a slice of the market as quickly and painlessly as possible. And this need is for the most part commercially driven.

From Why Marx Was Right by Terry Eagleton, published by Yale University Press in 2011. Reproduced with permission. 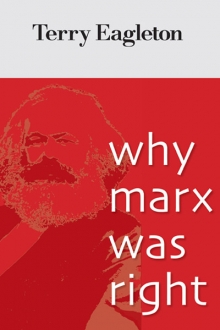