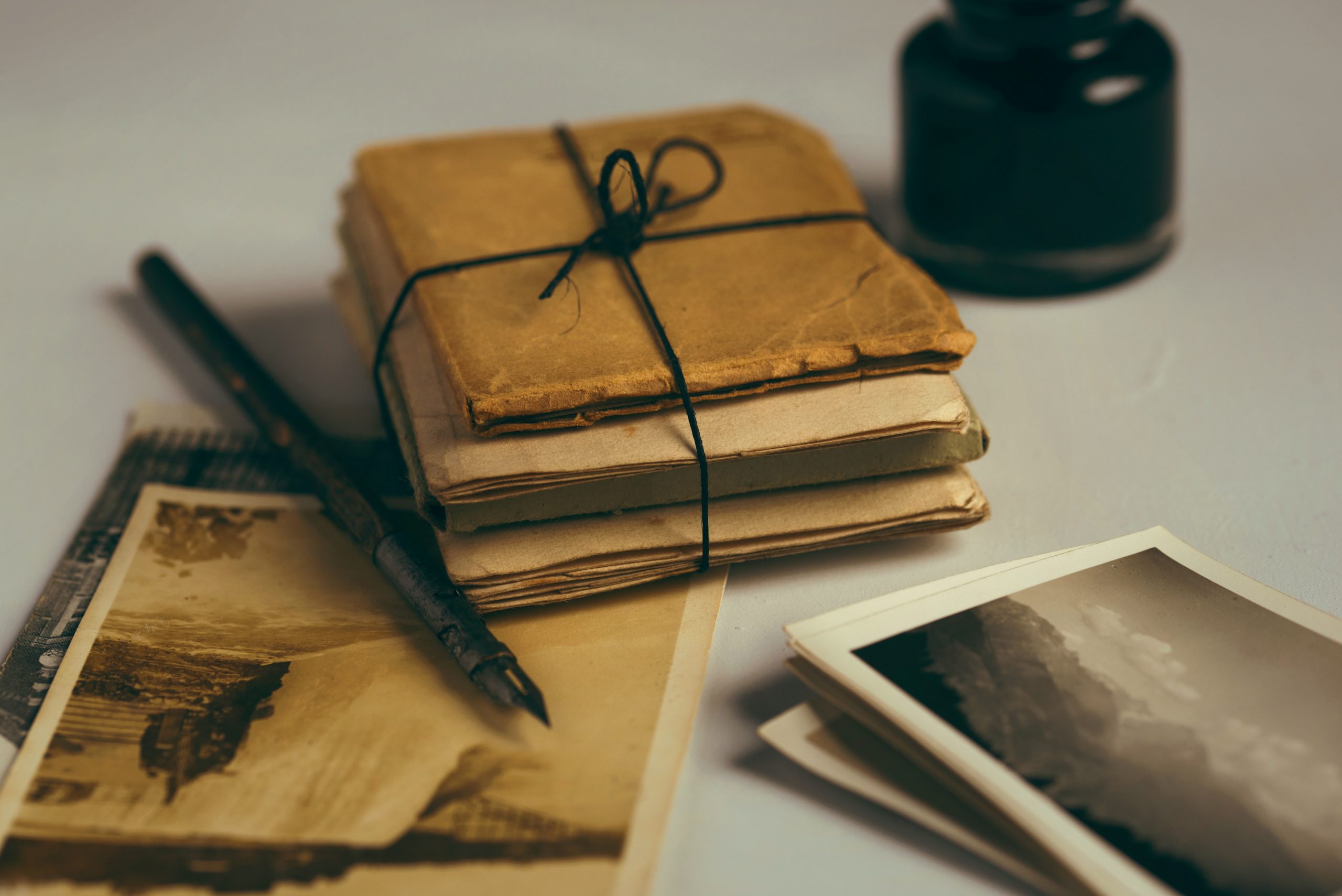 Photo by Joanna Kosinska on Unsplash

The Swiss writer Ludwig Hohl (1904–1980) spent the bulk of his final decades—the decades during which he received his only acclaim—living poor in a Geneva basement strung with clotheslines, from which he hung his pages like laundry out to dry. He’d finish a page and then decide where to hang it, clipping, reclipping, trying to find the perfect order, or at least trying not to give up on the hope of a perfect order . . .

A few forays into fiction aside, Hohl’s writing consisted of notes— not aphorisms or adages, proverbs or pensées, but, as Hohl insists in his original German, Notizen, comprising quotations of the work of other writers (Montaigne, Spinoza, Goethe, Rilke), glosses on the work of other writers (Proust, Kafka, Balzac, Mann), ruminations on the meaning and purpose of “work” (for Hohl, it’s virtually a synonym for “life”); his thoughts on Switzerland and the Swiss (not a fan); his thoughts on pharmacists (his epithet for the bourgeoisie), dogs and cats and death and dying. I feel an inclination now to reproduce some of these notes, but I won’t, or I won’t before acknowledging that Hohl was opposed to their being read out of sequence. Unlike, say, Karl Kraus or Lichtenberg or La Rochefoucauld, Hohl believed or claimed he believed that his Notes were philosophical propositions, numbered nuggets of prose that, if read in the sequence he intended, constellated a system. In Hohl’s assessment, any reader who skipped around, picking-and-choosing, should expect to become as confused as a reader of Wittgenstein’s Tractatus who tries to assimilate its #6.41 (“The sense of the world must lie outside the world”), before assenting to its famous #1 (“The world is everything that is the case”).

But I am here to tell you that this isn’t true, that you’ll be confused no matter what you do, whether you skip around or read through page by page.

And now I’ll quote some Hohl:

II, 194: Those who have no self-discipline—to me this seems certain—are incapable of intellectual or spiritual achievement. They are no doubt perfectly suited for the usual occupations: the office director or the house rules, etc. provide the discipline. But for spiritual and intellectual undertakings, where can one find systems with bosses and rules and requirements to help them be realized?

I, 283: Morality exists to release man from his duties.

Before he had to answer for each step he took, to take them in accord with his purpose—now he only has to be in step, mechanically, with a ready-made schema and he is absolved of all guilt. —but also from changing the world.

VI, 27: True poetry is the opposite of fiction.

Nietzsche said, “the poets lie too much.” Hölderlin “yet what remains, the poets provide.” Do these two serious ideas contradict each other?

VII, 11: The most frequent thought that occurs to me at the sight of another person: “How does it survive?”

I, 44: There are two fundamental misconceptions about knowledge: first, that you can impart it (the way you pass on names or scientific theorems); second, that you can preserve it (in your memory or on your bookshelves).

II, 108: It’s simply a matter of beginning somewhere, not at the beginning: because there is no beginning.

Hohl aspired to systemization out of a mistrust of fragmentation (of his mind, of his time, of bodies of knowledge) and out of a sense of resentment that the twentieth century he lived through forced honest writers like himself to admit that full-circle narratives and resolvable plots were no longer descriptive of life, or no longer desirable, or no longer possible. I read his Notes as the record of a man attempting to reconcile the reality of fragmentation with the fantasy of logical method, which in his lifetime became the purview of technology.

Die Notizen—Hohl’s primary collection, written in the 1930s— bears the subtitle oder Von der unvoreiligen Versöhnung, which Tess Lewis translates as On Non-premature Reconciliation. This subtitle is so important to Hohl that he states in his preface that if the reader can’t understand it, “he would be well advised to put the book down, at least for a time.” Reading and re-reading that advice, I can’t help but wonder how long of a break Hohl would’ve recommended: a week? A month? And what should I do in the meantime? Should I just wait (VII, 164: “I’m someone who is utterly incapable of waiting; but how often have I waited in my life . . .”) or is there some way to keep on “working”?

History is full of writers whom critics have described as “uncompromising,” but that epithet is never meant literally: show me one writer, one person, who has never compromised, and I’ll show you an illiterate child. Hohl, though, might be the one writer to have taken “non-compromise” as his fundamental subject. He is obsessed, unhealthily obsessed, with how people—not just Swiss people—are constantly settling for less; for the watered-down and adulterated, the simplistic and easy. To his mind, reconciliation with less (not resignation to less) is inevitable—after all, we all must die, and death is less than life— but it’s incumbent upon us to hold out as long as possible. The more we surrender to the cheap entertainment, to the false political comfort, or to the consoling political lie, the more difficult we’ll find it to recognize our function in a greater social system, and the ways in which our personal lapses can license our neighbors’, until our entire society has unconsciously conspired to ignore its higher principles, Netflix, and chill, opening the door to all manner of exploitation (I, 65: “Crowds barely think. That is why they must be led by thinkers, not exploiters”).

I realize this sort of seriousness seems old-fashioned nowadays, and that when it comes up in conversation you’re supposed to either mock it with cynical irony or contextualize it in identity-terms as the outdated standards of a straight white European male desperate to resuscitate a corrupt cultural past that might not even have existed.

But mockery and politics are “premature reconciliations” too: reductive reactions that will keep you from grappling. Maybe you feel differently, but in my experience, people today are simultaneously too busy and too lazy. Excuses are everywhere and they’re mostly enjoyable, at least until you’re reminded of what they ward off: thoughts about death and what happens after.

From The Notes by Ludwig Hohl. Translated from the German by Tess Lewis; Foreword by Joshua Cohen. Published by Yale University Press in 2021. Reproduced with permission.

Ludwig Hohl (1904–1980), known for his fiction, memoirs, poetry, and reportage, is a preeminent figure in twentieth-century Swiss literature. Tess Lewis is an essayist and critic, as well as a translator of German and French works. Joshua Cohen is the award-winning author of six novels, along with collections of short fiction and nonfiction. His most recent novel is The Netanyahus.